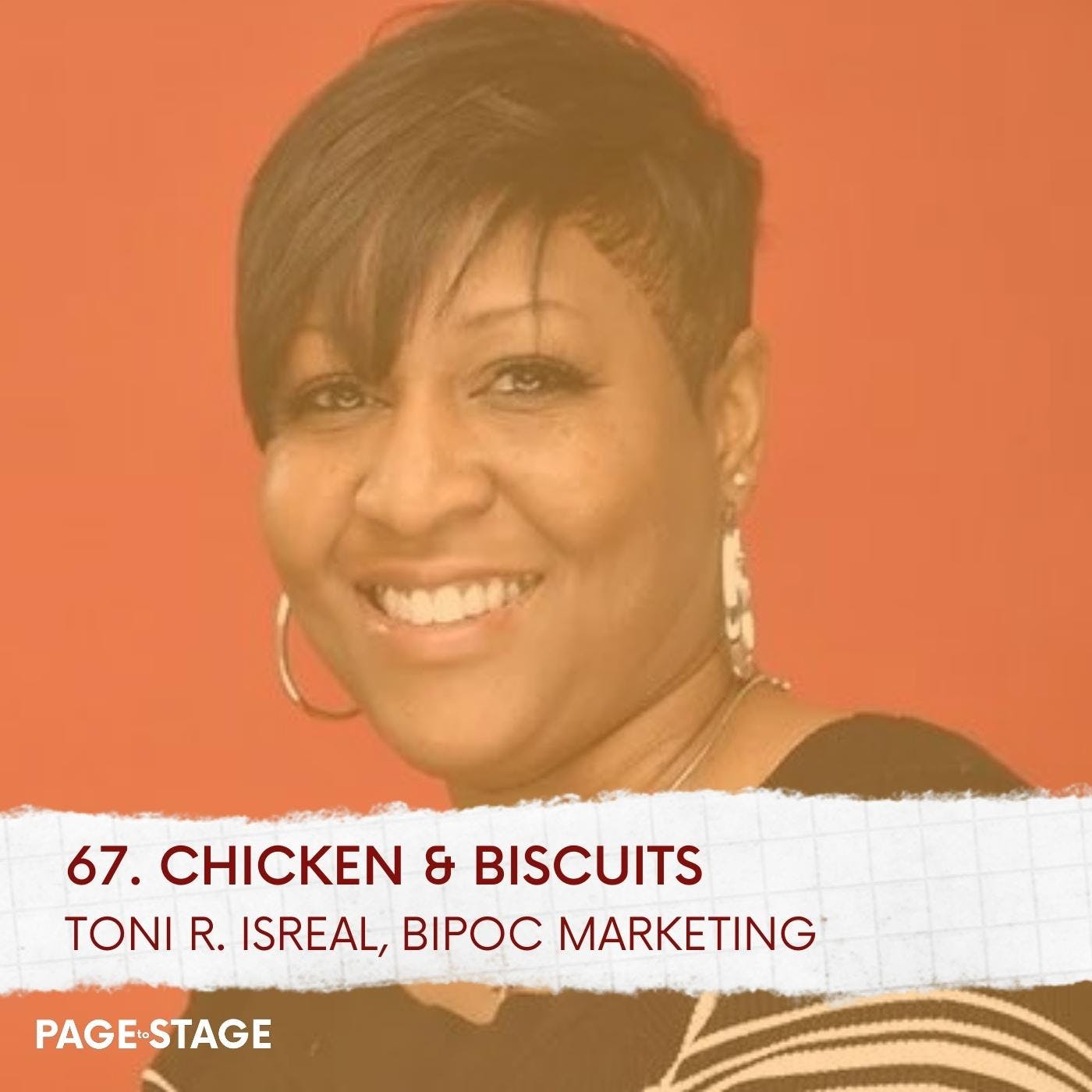 In the second part of our conversation with Toni, welcoming theatregoers back to Broadway, reframing the narrative that Broadway is for you, and so much more!

Toni R. Isreal, is the CEO and Founder of REALEMN Productions LLC, Broadway’s leading multicultural marketing and PR team, run by Black Women. ‘The Real Team’s’ current client list includes Broadway’s leading shows including 8 Time Tony Award Winning HADESTOWN, JAGGED LITTLE PILL, Antoinette Chinonye Nwandu’s “powerful and provocative,” PASS OVER, 2021 FIRST Broadway show to open – MJ THE MUSICAL, CHICKEN & BISCUITS, and also, New York Theatre Workshop, Princeton’s McCarter Theatre Center, New Brunswick’s George Street Playhouse, and the North American HADESTOWN Tour 2021. In addition to being a proud member of New York Women in Film & Television, this co-founding member of The Industry Standard Group is also a consultant with New York’s World-Famous Apollo Theater, where she has secured over a million dollars in sales. Previously, Isreal was the Managing Director of Walker International Communications Group (WICG) where she led a team providing all aspects of marketing consultation to arts organizations including audience development, media support, and socially & technology driven initiatives. A proud member of CTI – Commercial Theater Institute, Isreal was instrumental in multiple projects inclusive of, 2018 Tony Award Winning ONCE ON THIS ISLAND, Disney’s ALADDIN and THE LION KING, A RAISIN IN THE SUN, A TRIP TO BOUNTIFUL, A STREETCAR NAMED DESIRE, BABY IT’S YOU and STICKFLY, Boston’s BORN FOR THIS at ArtsEmerson Theatre and Off-Broadway’s SMOKEY JOE’S CAFÉ, LITTLE ROCK, THROUGH THE NIGHT, ONE NIGHT, BOOTYCANDY, KING LIZ, WHORL, INVISIBLE THREAD, SMART PEOPLE, DOT, and AUTUMN. REALEMN Productions is actively prospecting producing and marketing opportunities for film, television, and/or theater. Proud to state my first of many Producing credit under ReAct; HADESTOWN North American Tour and in Oct 2021 (NEW) Fellow Member of the Broadway League. And as a sincere advocate for BIPOC, Isreal enjoys promoting arts and entertainment to multicultural communities and delivering engaging experiences that encourage audiences to secure their seats and tune in! www.RealemnProductions.com follow @realemnproductions and listen to Callbacks Podcast, that’s powered by Realemn Productions.