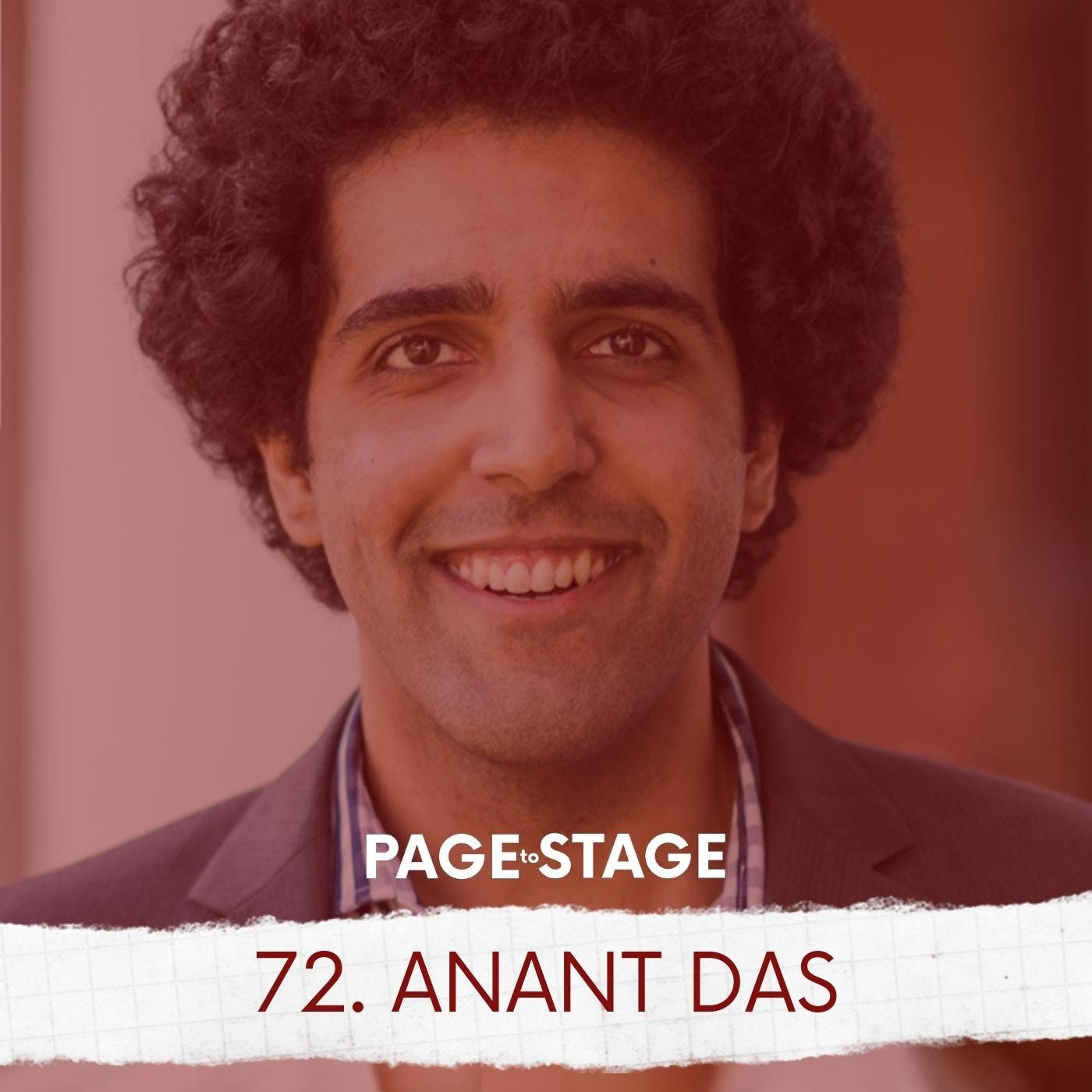 Thank you for taking the time to listen to our chat with Anant Das!

Anant Das (He/Him) is a producer, theatre investor, and CEO of Broadway Boxed Up, the longest-running theatre-themed subscription box. He is currently a producer of the new musical, How to Repair a Mechanical Heart, and the Broadway Makers Marketplace, the first Broadway Pop-Up Shop, and has experience as an investor with Fairycakes Off-Broadway and the Museum of Broadway. He also serves as a young patron of the New York Theatre Workshop as part of their 4th Street Bar Association. With a background in financial valuation, computer science, and as a consultant with PricewaterhouseCoopers, Anant is passionate about the intersection of theatre, tech, and finance, as well as energized to increase access to both theatrical opportunities and theatre education. He also serves as a film screener for the Washington West Film Festival.