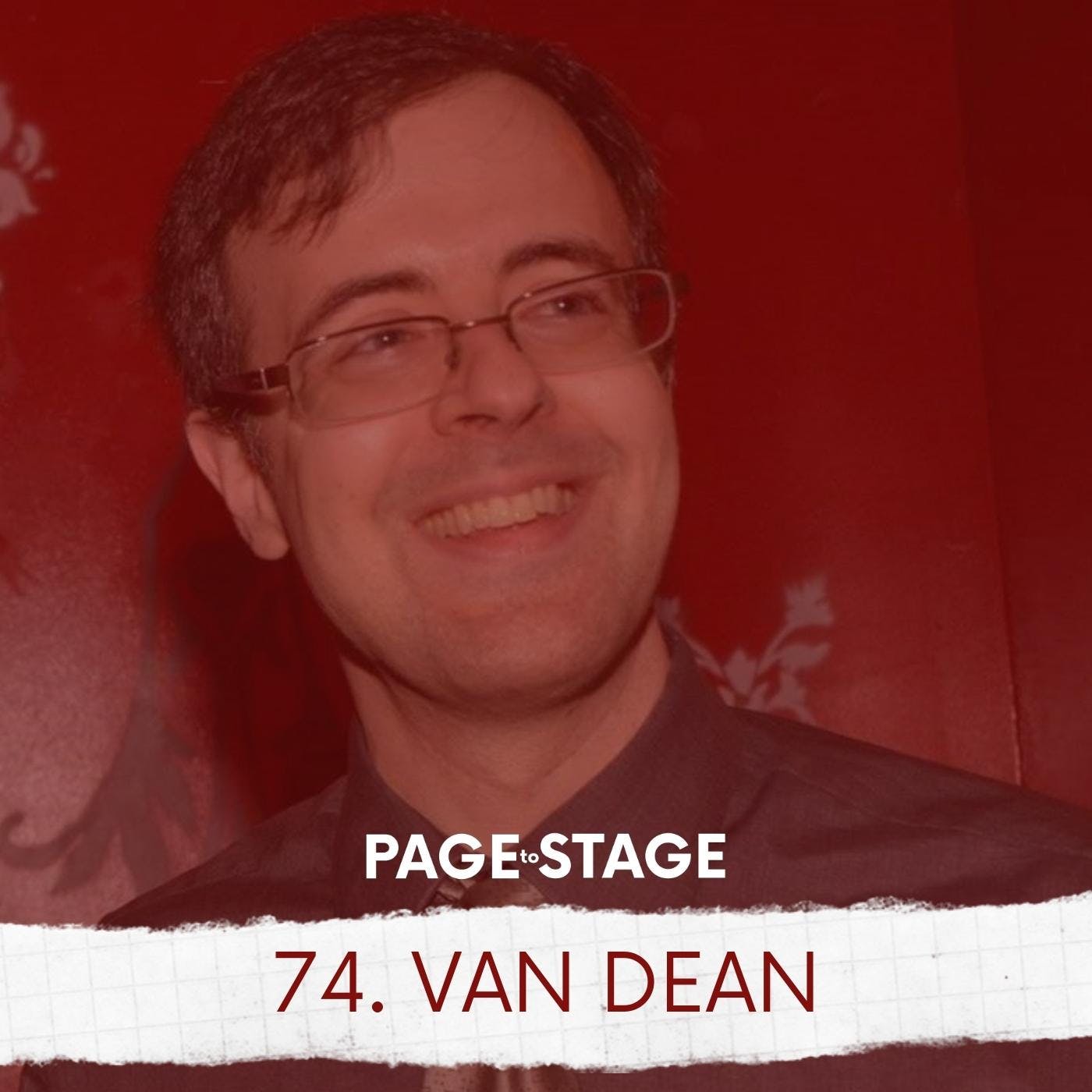 Thank you for taking the time to listen to our chat with Van Dean!

Van Dean is a Tony® Award and Grammy® Award-winning producer of 13 Broadway musicals and plays (including Jagged Little Pill, Anastasia, Rodgers and Hammerstein’s Cinderella, The Gershwins’ Porgy & Bess, Big Fish, Catch Me If You Can, Evita, The Best Man, The Velocity of Autumn), 260+ musical theater-related recordings (including Matilda, The Color Purple, Anastasia, My Fair Lady, If The Fates Allow: Hadestown Holiday Album, Caroline, or Change, Assassins, The Lightning Thief), as well as numerous Broadway/National Tours, Off-Broadway musicals, concert events, a West End production and a documentary film. Van is President and Co-Founder of Broadway Records and his philanthropic work includes being a producer of “Broadway For Orlando: What The World Needs Now is Love”, Broadway United’s “We Are The World”, “Broadway Kids Against Bullying: I Have a Voice”, “From Broadway With Love” benefit concerts for Sandy Hook, Orlando (Emmy Award winner for sound design) and Parkland as well his work with NewArts in Sandy Hook/Newtown, CT.