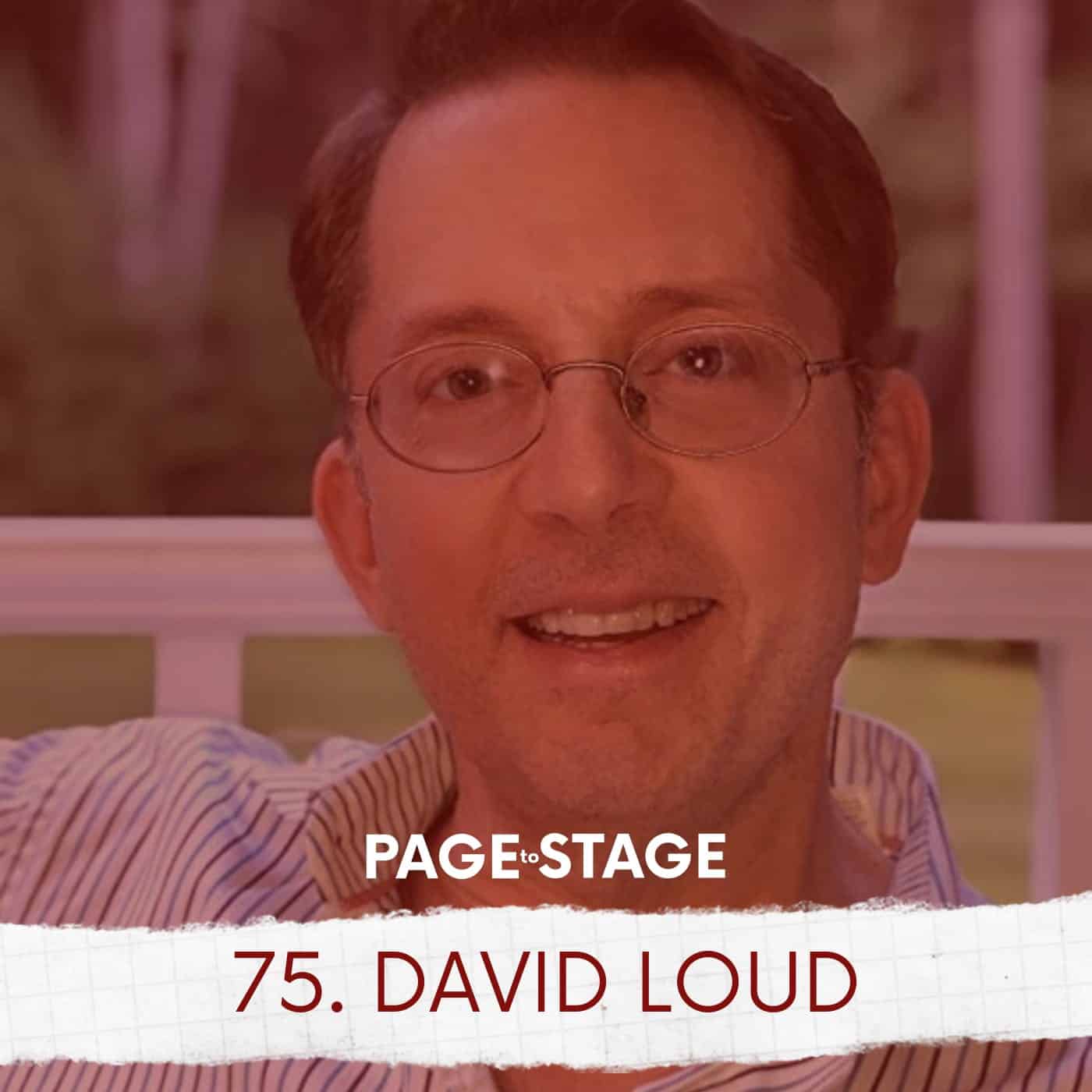 David, who began his career onstage in Merrily We Roll Along, quickly became one of Broadway’s most notable music directors working closely with Sondheim, Ahrens & Flaherty, and Kander & Ebb to name a few.

Thank you for taking the time to listen to our chat with Van Dean!

David Loud (NYC) occupies a unique place in Broadway history. In addition to his distinguished career as one of Broadway’s most respected music directors and arrangers, he originated three Broadway roles as an actor, including his appearance in the original cast of Stephen Sondheim’s legendary failure (and cult classic) Merrily We Roll Along, directed by Harold Prince. In a career spanning several decades, he served as music director for the original Broadway productions of Ragtime, Curtains, Sondheim on Sondheim, The Visit, The Scottsboro Boys, A Class Act, The Look of Love, and Steel Pier, as well as revivals of She Loves Me, Company, and Sweeney Todd. He also appeared alongside Zoe Caldwell and Audra McDonald in Terrence McNally’s Tony-winning play, Master Class.