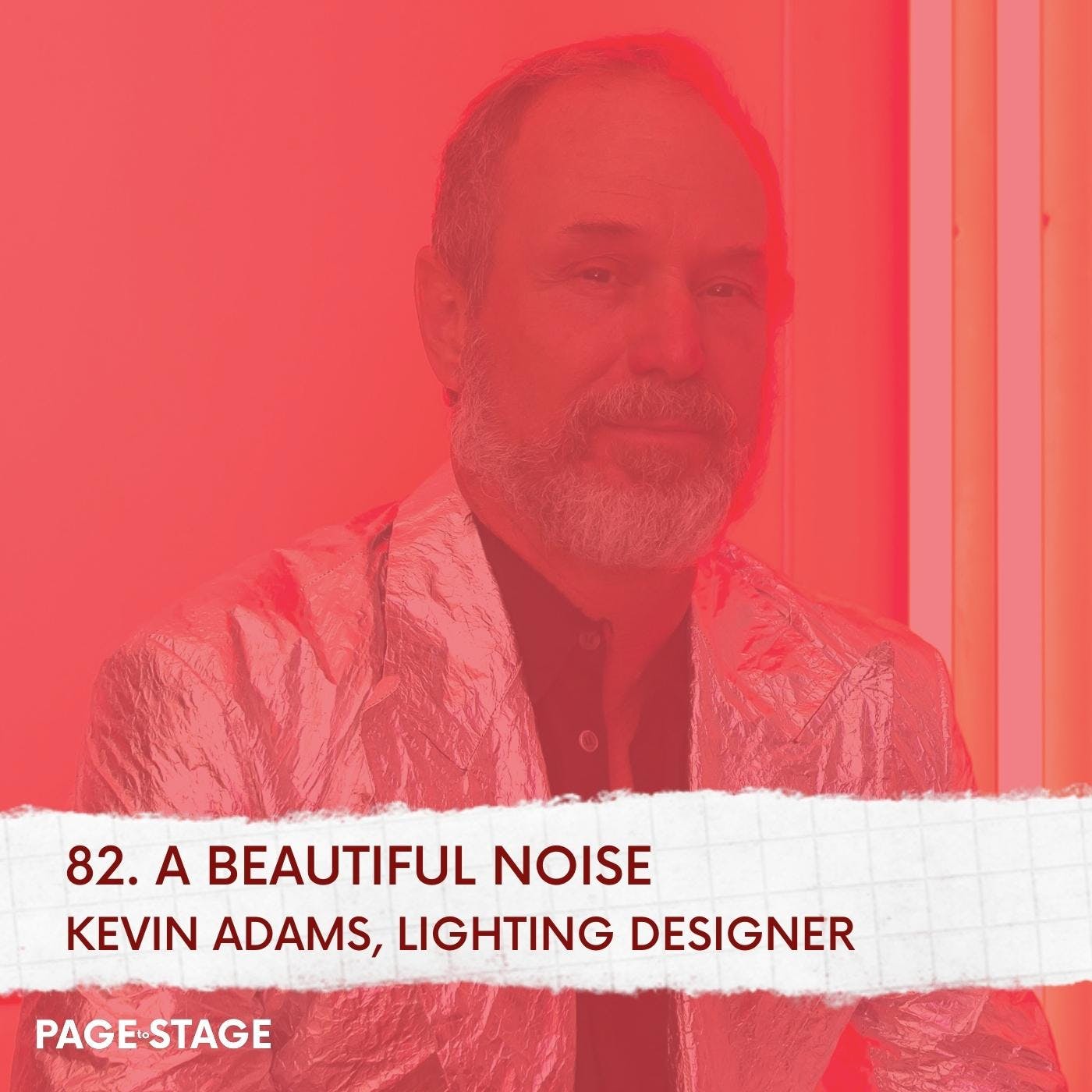 Kevin Adams shares developments in the craft of lighting, assembling his lighting department, and why he enjoys designing pop rock musicals specifically as it relates to A Beautiful Noise!

For his work off-Broadway he has received an Obie for sustained excellence and two Lucille Lortel awards.