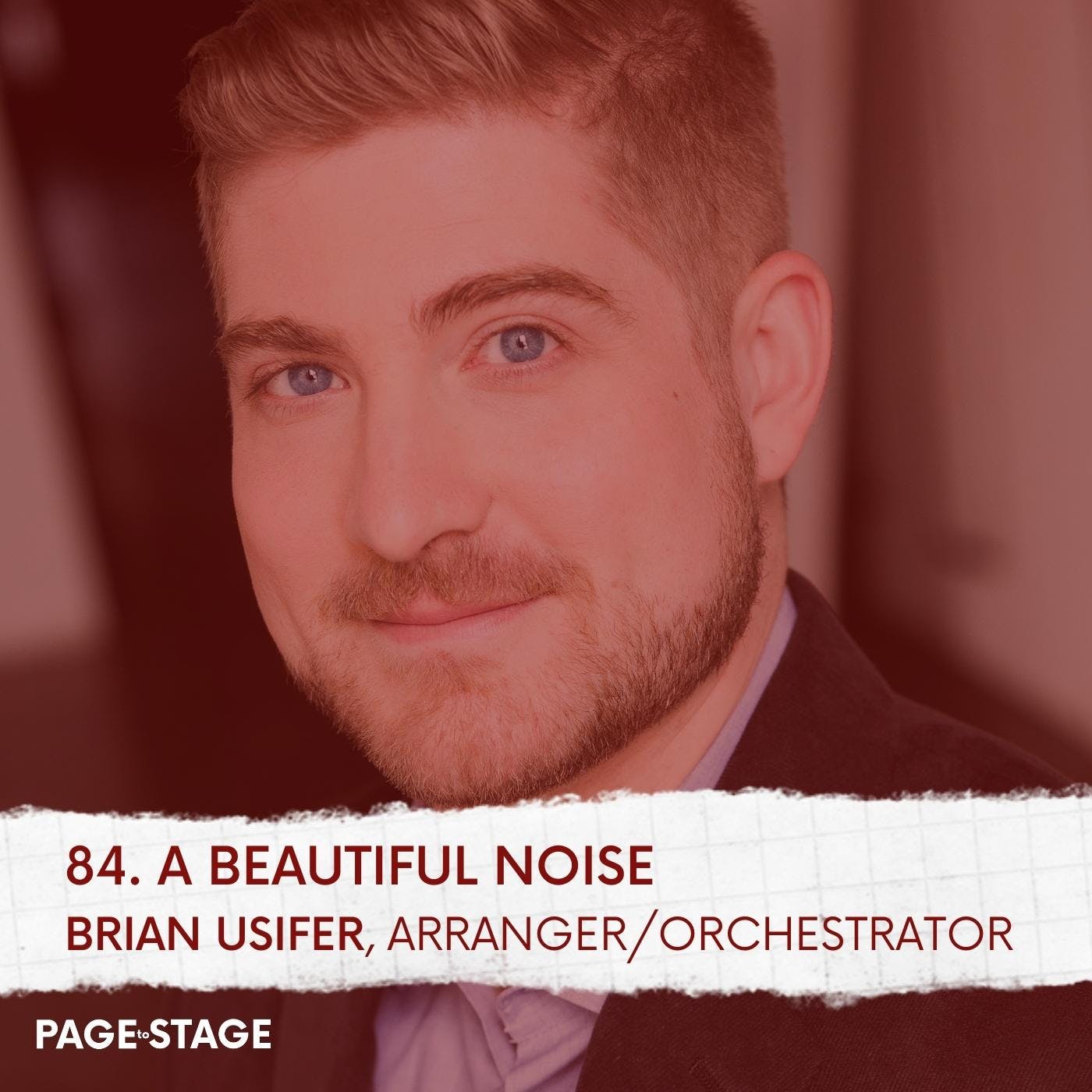 Brian breaks down the process and intentions behind arranging and orchestrating Neil Diamond’s catalog for the stage.

Most recently, he was the Music Director of Disney’s Frozen on Broadway. He is currently the Associate Music Supervisor of The Book of Mormon on Broadway. Prior to that he was the Music Director of Kinky Boots on Broadway, which won 6 Tony Awards including Best Musical, Best Score, and Best Orchestrations. The cast recording won the 2013 Grammy Award for Best Musical Theatre Album and the West End production won an Olivier Award for Best Musical. He was the Associate Music Supervisor as well for Kinky Boots on Tour, London and in Toronto. Brian has played in the Broadway and off-Broadway orchestras of …Spelling Bee, Avenue Q, Altar Boyz and The Book of Mormon. Other theatre credits also include Chess at the Kennedy Center and more than 5 years of regional theatre including Follies at Barrington Stage Co. Concerts include Bobby and Kristen Lopez: American Songbook at Lincoln Center and Clay Aiken “Tried and True DVD,” for PBS.

As an orchestrator, Brian’s projects have included The Heart of Rock and Roll featuring the catalog of Huey Lewis at the Old Globe, Swept Away with music by the Avett Brothers at Berkeley Rep, Mr. Chickee’s Funny Money with music by Motown legend Lamont Dozier at The Atlantic Theatre, May We All featuring the music of Florida Georgia Line and other country stars, Into the Wild by Niko Tsakalakos and Janet Allard, A View From The River by Will Van Dyke and Jeff Talbott, Fantasy Football: the Musical?, by David Ingber, Pool Boy by Niko Tsakalakos and Janet Allard, The UnCivil War by Rick Kunzi, Barnstormer by Douglas Cohen and The First Snow by Niko Tsakalakos.

On TV, he wrote additional orchestrations for NBC’s Annie Live, The Wiz Live, and can be heard as a pianist on The Marvelous Mrs. Maisel on Amazon.

As a composer, Brian’s latest project is a songwriting collaboration with Colin Donnell called The Nineteen Twenty. Their album, Chaos + Cocktails, is available for sale on iTunes and everywhere music streams.

As a producer: The First Snow, Archetype, Chaos + Cocktails, May We All

He holds a Bachelor of Music in Piano Performance from SUNY Fredonia and a Masters degree in Collaborative Piano from NYU and a Specialist Certificate in Orchestration from Berklee Online.