BroadwayWorld is excited to share site’s first self-produced podcast – Ben Rimalower‘s Broken Records, The Albums You Wouldn’t Shut Up About. On each weekly episode Rimalower and co-host Daniel Nolen chat with guests about one album that they were obsessed with, how they discovered it, what it led them to, where they were in life when it impacted them and how it’s stayed with them since. 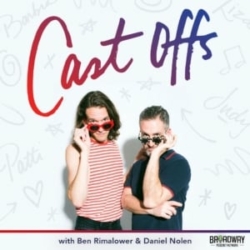 In this inaugural episode of Cast Offs , Ben and Daniel each rank their top 5 favorite divas! Learn more about your ad choices. Visit megaphone.fm/adchoices ...
June 27, 2022 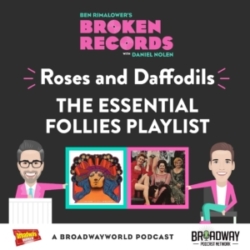 In this episode, Ben and Daniel discuss the results of Roses and Daffodils: The Essential Follies Pl ...
July 11, 2021 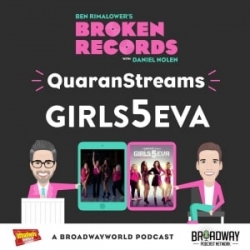 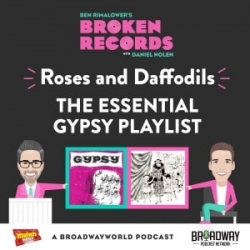 In this episode, Ben and Daniel discuss the results of Roses and Daffodils: The Essential Gypsy Playlist. For this project, listeners voted weekly and song-by-song for their favorite recorded Momma Rose. After comparing these results with their own personal choices, Ben and Daniel compile the master playlist. They ...
April 13, 2021 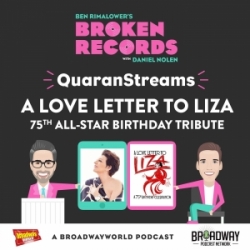 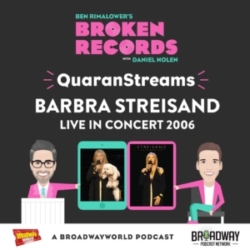 In this episode, Ben and Daniel discuss Barbra Streisand's 2006 concert, filmed during her record setting tour, Streisand: The Tour. The concert was co-conceived and directed by past Broken Records guest Richard Jay-Alexander, and includes guest appearances by Il Divo ...
February 1, 2021