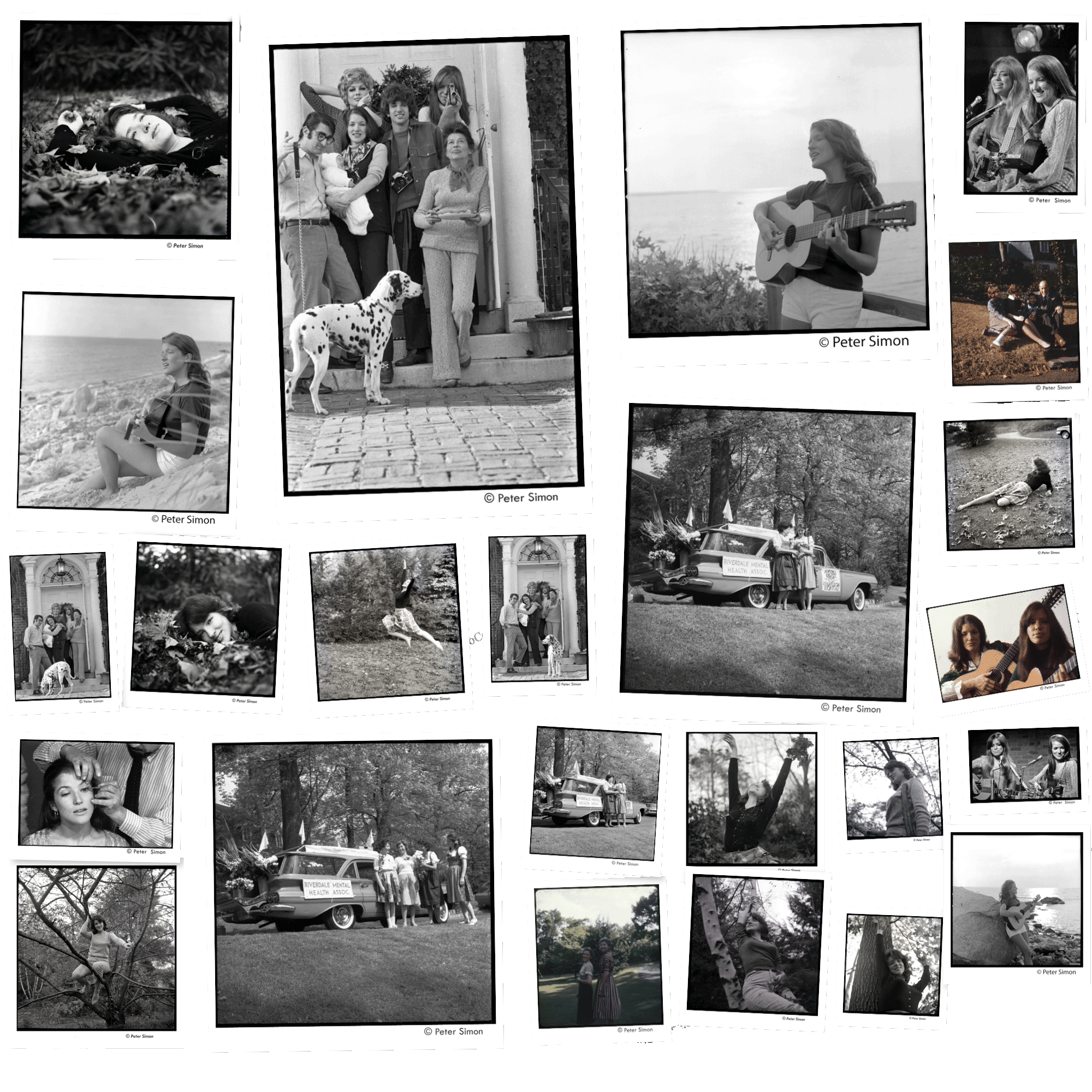 “I believe life and art continue into the future. The melody always takes me home. It leads me to where I want to go. It’s my religion as if the ancient gods were speaking to me.”

These episodes, recorded from March to October 2022, celebrate the extraordinary artistry of Lucy Simon. Our hearts are with Lucy, her family and friends.

Composer Lucy Simon was born in New York on May 5, 1940 to publishing giant Richard Simon and his wife Andrea. She was the second oldest of four children Joanna, Lucy, Carly, and Peter. She grew up in a musical household where her parents entertained the era’s leading lights of literature and music like James Thurber, Richard Rodgers, Benny Goodman, and Oscar Hammerstein. A school assignment to memorize and recite a poem prompted 14-year-old Lucy to write her first music. Because she was dyslectic, she could only memorize Eugene Field’s poem, Wynken, Blynken and Nod, by setting it to music. In their early college years, she and her sister, Carly, began their short-lived career performing as the Simon Sisters in Provincetown, followed by opening for acts like the Tarriers in Greenwich Village folk clubs. Their recording of Wynken, Blynken and Nod hit number 73 on the Billboard charts in 1964.

While younger sister Carly would find huge success in the rock world after the sister act broke up, Lucy decided to go to nursing school. She married psychiatrist David Levine in 1967. Returning to music after her two children, Jamie and Julie, were in school, she recorded two solo albums, Lucy Simon (1975) and Stolen Time (1977), for RCA. Not willing to go on the road as the record business demanded, Lucy and her husband David produced two Grammy winning children’s albums, In Harmony (1981) and In Harmony 2 (1983).

Lucy found her true calling composing for the Broadway stage. She acquired the rights to turn the children’s classic book, Little House On The Prairie into a musical and worked with lyricist Susan Birkenhead on it. “That book never worked,” Lucy said, “but I learned about writing for musical theatre. So when I was asked to write the music for The Secret Garden, I was ready with my whole heart.” In 1991 she would become only the third female composer to have a show on Broadway. The Secret Garden ran for 709 performances on Broadway, won two Tony awards and has been performed all over the world. The Secret Garden’s playwright Marsha Norman, who wrote both the book and lyrics and Heidi Landesman, the producer, brought in Lucy as the composer after loving a demo melody she wrote for the lyrics of “I Heard Someone Crying”. The Center Theater Group in Los Angeles will present a new production directed by Warren Carlyle at the Ahmanson Theater from February 19, 2023 through March 26, 2023.

Her next musical, Doctor Zhivago, was a passion project spurred by her reading the poems Pasternak as Zhivago wrote at the end of the epic Nobel prize winning novel. “Those poems were my way into the music, my inspiration to tell the story in song.” The musical, after almost 20 years of gestation, debuted in Australia before landing on Broadway in 2015. With a book by Michael Weller and lyrics by Amy Powers and Michael Korie, the show has since had successful productions in Germany, Austria and Poland as well as Korea. A concert version starring Ramin Karimaloo will be presented at The Palladium in London on May 9, 2023.

Lucy had been working with Susan Birkenhead and Emily Mann on a musical, On Cedar Street, based on the 2015 book, “Our Souls At Night” with Victoria Clark directing. Sadly, her battle with 4th stage metastatic breast cancer has forced her to bow out of the project but some of her music will live on as they go forward.

For her work over the years, Lucy has received a Tony nomination, Grammy and Drama Desk Awards and in 2018 Samuel French Award for Sustained Excellence in American Theater. Lucy also wrote and produced the songs and soundtrack for the multi-award winning HBO movie, The Positively True Adventures of the Alleged Texas Cheerleader Murdering Mom in 1993.

“I believe life and art continue into the future,” says Lucy. “The melody always takes me home. It leads me to where I want to go. It’s my religion as if the ancient gods were speaking to me.” 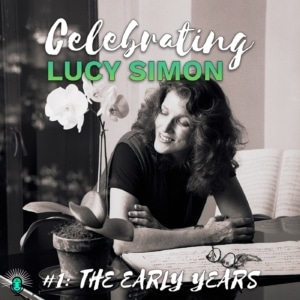 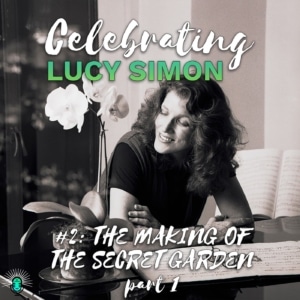 THE SECRET GARDEN is one of the most beloved musicals of all time. Go deep behind-the-curtain on the making of the show with Grammy-winning composer Lucy Simon, Pulitzer Prize-winning playwright, screenwriter and novelist Marsha Norman and host, acclaimed director and choreographer Warren Carlyle. This special episode includes a ...
October 23, 2022 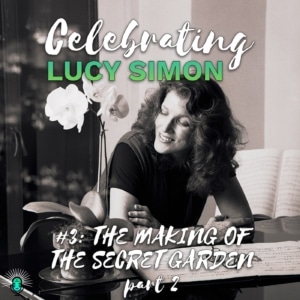 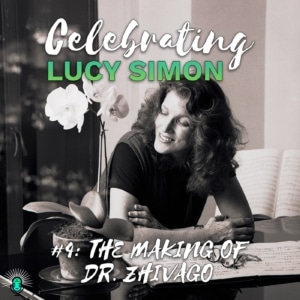 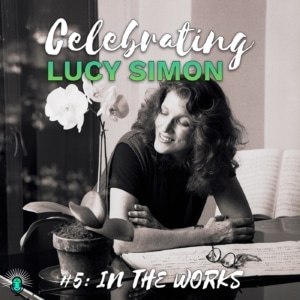 Lucy Simon lost her brave battle with breast cancer on October 20, 2022. She requested that tax deductible contributions be made in honor of her grandson Charlie, who completed a 4 year course of chemotherapy for Acute Lymphoblastic Leukemia in 2019. Please contribute what you can to the Leukemia & Lymphoma Society for research in blood cancers at lls.org by clicking here.

We thank Broadway Cares/Equity Fights Aids for its very generous grant to the Leukemia & Lymphoma Society in Lucy’s honor.