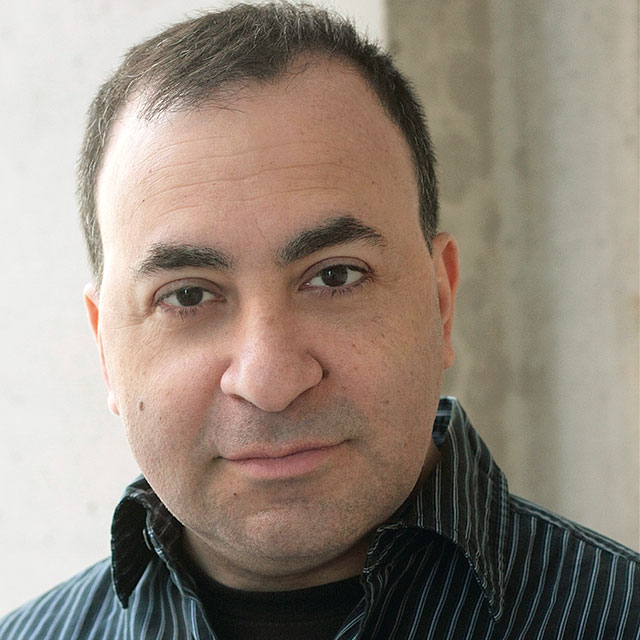 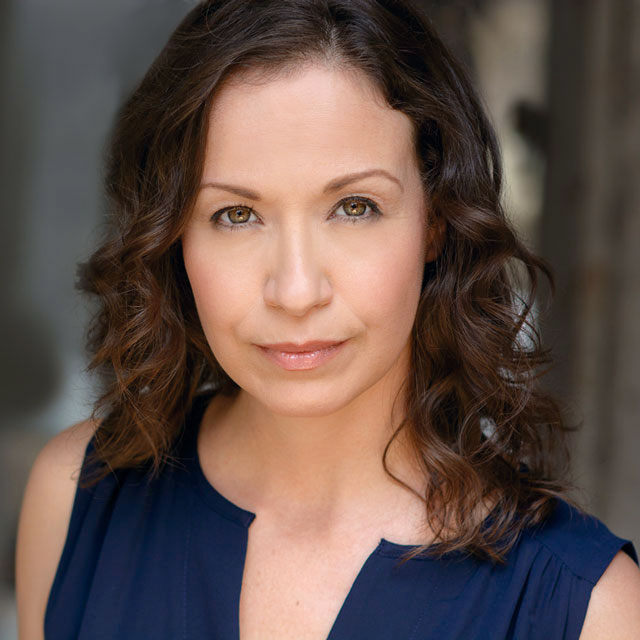 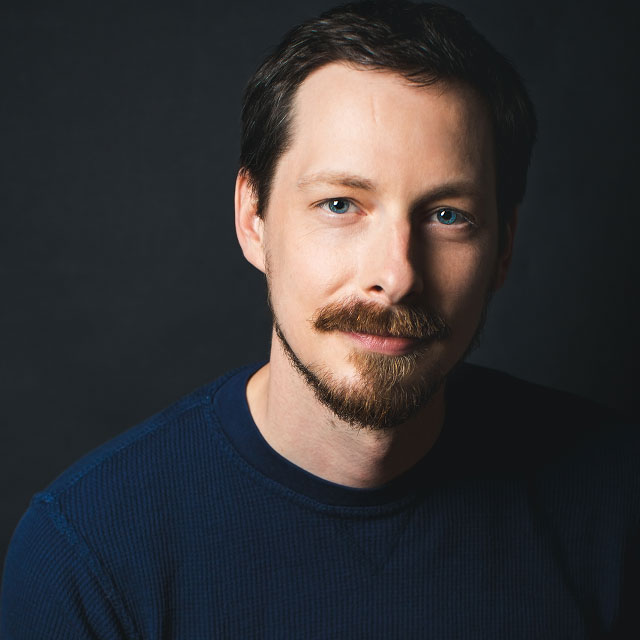 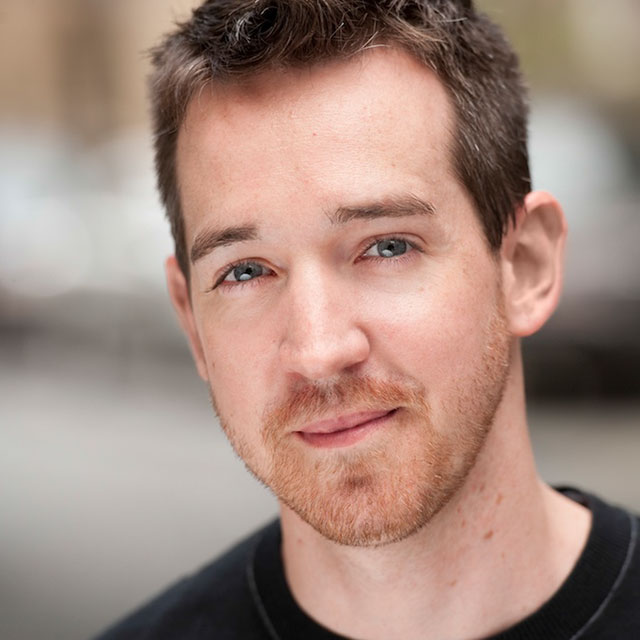 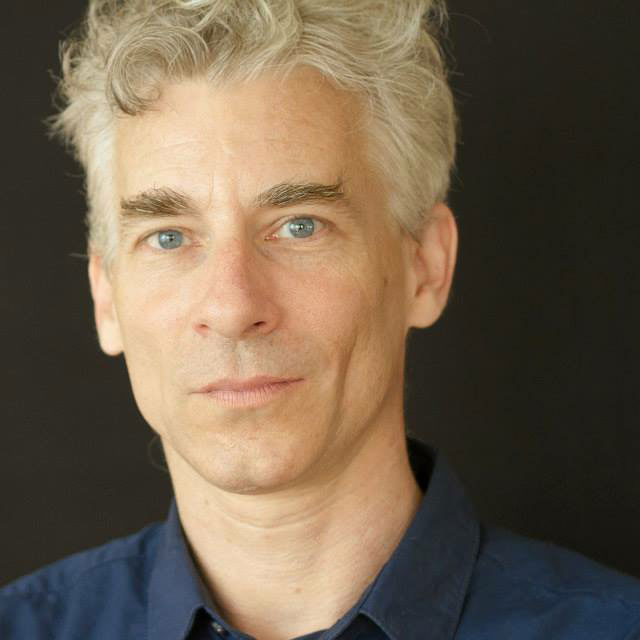 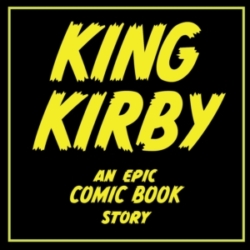 Heroes aren’t born, they’re made. This is the epic tale of Jack Kirby, the most famous cartoonist you never heard of: Born in the Lower East Side slums, veteran of the battlefields of France, co-creator of CAPTAIN AMERICA, THE AVENGERS, THE X-MEN, Kirby had his biggest fight after ...
February 1, 2021 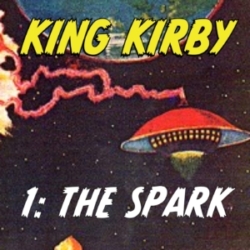 In the Great Depression, Jack Kurtzberg draws himself out of the tenement slums of Manhattan and into the world of comics. A chance meeting after a strike at the Popeye cartoon studio leads him to a job with the self-styled “King of the Comics” and the invention of ...
February 10, 2021 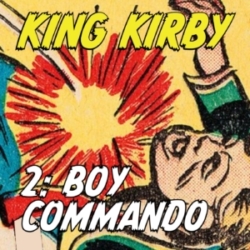 As his Captain America takes the world by storm, Jack meets the love of his life, only to find himself sent to France to fight the Germans in person. His fame goes with him into the service, leading to a dangerous assignment that nearly costs him his life.  ...
February 17, 2021 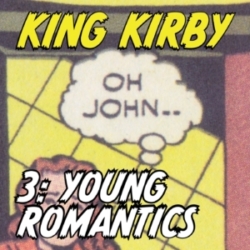 The war is over, but Jack’s struggle is just beginning. The comic book industry struggles as the world moves on from fighting, but he and Joe Simon’s romance books become giant sellers. They’re no match for a right-wing witch hunt from the U.S. Senate though, and Jack is ...
February 24, 2021 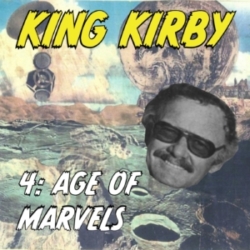 With his old “pal” Stan Lee, Jack creates the Marvel Universe and becomes a Swinging Sixties sensation. But his tensions with Lee very quickly come to a head, leading him to strike out on his own. But Jack learns the hard way that lightning only strikes twice in ...
March 3, 2021 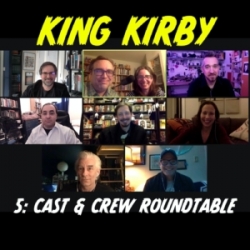 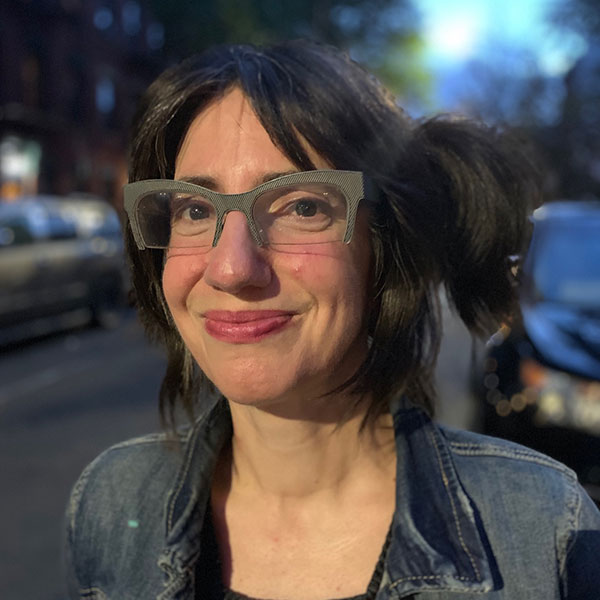 CRYSTAL SKILLMAN is an award-winning playwright expanding into television and audio drama. Her NY Times Critics’ Picks plays include GEEK (Vampire Cowboys), published by Concord Theatricals; and OPEN (The Tank Theatre/AFO),  published by DPS. This summer, she was invited to become a member of the WGA Audio Alliance as THE MAGICIAN’S MAGICIAN will be released as a seven-part audio drama series (inspired by OPEN) with BOOM Integrated/John Marshall Media in 2021. Her other work with Fred Van Lente includes EAT FIGHTER the animated series (based on their comic book on WebToon with Fred Van Lente), optioned this summer by WebToon. Her musicals with Bobby Cronin include the award-winning MARY AND MAX, as well as her play with music RAIN AND ZOE SAVE THE WORLD, just optioned by DDM Productions/Drew & Dane Productions (LITTLE SHOP OF HORRORS, THE OTHER JOSH COHEN).  Crystal’s credits also include “ADVENTURE TIME” comics (BOOM! Studios) and work with Marvel Studios. https://www.crystalskillman.com/ 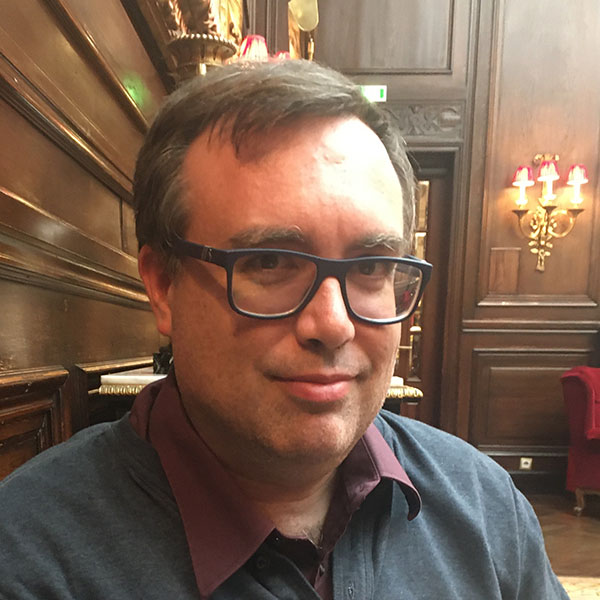 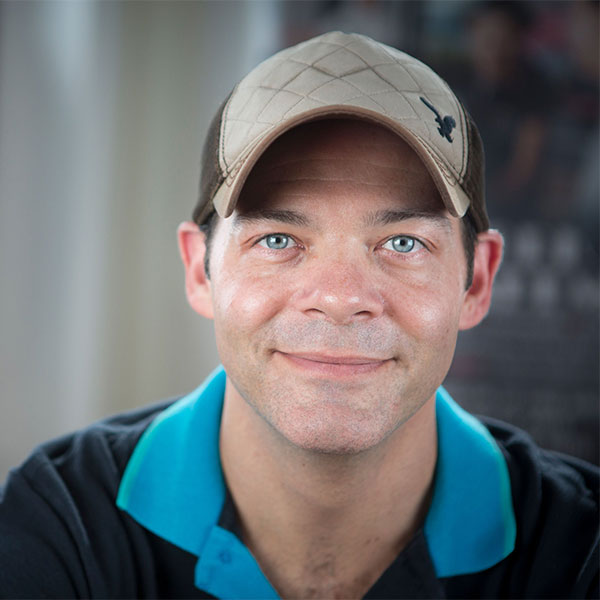 Nat Cassidy is an award-winning actor, writer, and musician based in NYC. As an actor he’s guest starred on shows such as “The Good Fight” (CBS), “Blue Bloods” (CBS), “Bull” (CBS), “Quantico” (ABC), “The Following” (Fox), “The Affair” (Showtime), “Red Oaks” (Amazon) “High Maintenance” (HBO), “Law & Order: SVU” (NBC), “The Iliza Shlesinger Sketch Show” (Netflix), and has appeared on stage in numerous productions and workshops both Off- and Off-Off-Broadway (King Kirby being one of his favorite ever). He’s the author of numerous award-winning horror plays which have been produced and developed across the country and published by Samuel French, Broadway Play Publishing, Smith & Kraus, NYTE, and Applause Books. In New York, his plays have been nominated for a combined total of 17 New York Innovative Theatre Awards, including 3 times for Outstanding Full-Length Script (which he won in 2009, and in 2011 for Outstanding Solo Performance for his one man show about H.P. Lovecraft). He was commissioned by The Kennedy Center to write the libretto for a world-premiere opera and he wrote the novelization of the hit podcast Steal the Stars, which was published by Tor Books (Macmillan) in 2017 and which NPR included among the best books of that year. He has also signed a two-book deal with Tor’s new horror imprint, Nightfire, with the first original horror novel MARY coming in 2022. www.natcassidy.com

Joe Mathers Most forgotten as the Scene Shop Administrator for NYU Steinhardt’s Vocal Performance program, Joe has been working in NYC theater for almost 2 decades both onstage and off, as a comedian and performer, having originated roles in shows such as “12th Night Of The Living Dead” and Mac Rogers’ “Blast Radius”.  He’s also appeared in the off broadway revival of Milan Stitt’s “The Runner Stumbles” and Norman Krasna’s “Dear Ruth” and has even been on TV in those disturbing crime re-enactment shows your nervous aunt watches. Joe has also enjoyed performing in a number of pieces crafted by Crystal and Fred, not just “King Kirby”. His work offstage ranges from independent production companies such as Boomerang and Gideon to larger productions from The Public, Atlantic and touring productions coming through NYC. He balances his time performing and engineering scenery with raising his two daughters and considering a motorcycle again.