The Ensemblist miniseries, SMASH’ED, is all about rewatching and dissecting what is still the Broadway community’s favorite tv show: Smash. Yes, we’re talking about the NBC series that aired from 2012-2013. The show gave a behind-the-scenes look at the creation of an imaginary Broadway musical called Bombshell, from the auditions to its workshop to its journey to the Tony Awards. Go back in time to see how the show has weathered: what it got right and what it got very, very wrong. 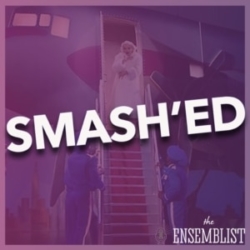 “The Read-Through” premiered on March 5, 2013. It was written by Liz Tuccillo, and directed by David Petrarca, both in their Smash debuts. The episode premiered to a viewership of 2.68 million this week, down .36 mil from the previous episode ...
May 29, 2020 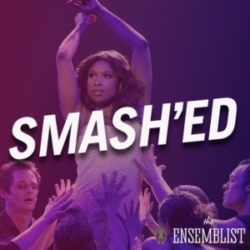 “The Song” premiered on February 26th, 2013. It was written by Bathsheba Doran, and directed by Michael Morris, whose work we last saw in the season two premiere. The viewership was down a quarter-million from last week, amounting to 3.04 million viewers tuning in on premiere night ...
May 22, 2020 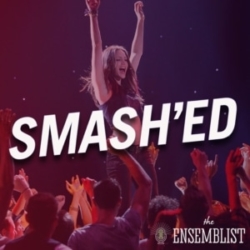 “The Dramaturg” premiered on February 19th, 2013. It was written by Larry Shaw, and directed by Bryan Goluboff, both newcomers to Smash as of season 2. The viewership was 3.29 million viewers, which was 1.16 million down from the previous episode two weeks prior ...
May 15, 2020 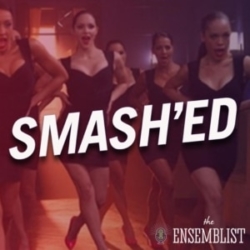 “The Fallout” premiered on February 5th, 2013, immediately after the premiere episode. (Aww, remember those two-hour premieres that networks used to do back in the day, Mo?) It was written by Julie Rottenberg & Elisa Zuritsky, whose previous work we saw in the season 1 episodes “Let’s Be ...
May 8, 2020 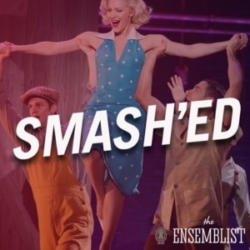 “On Broadway” premiered on February 3rd, 2013. It was written by new showrunner Joshua Safran, and directed by Michael Morris, who had also directed the season 1 finale. The episode unfortunately did not premiere to as wide an audience as the season 1 premiere or even the season ...
May 1, 2020 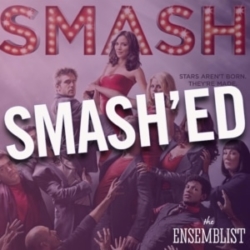 Before we dive into season two, Aaron J. Albano and Mo Brady take stock of the first season as a whole. One of the biggest reasons we wanted to look back on this show, now that we’ve had seven years of separation from it and can look at ...
April 24, 2020 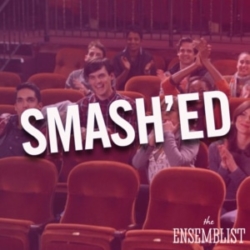 "Bombshell” premiered on May 14, 2012. Rebeck stans rejoice: this finale episode was written by show creator Theresa Rebeck. It was also directed by Michael Morris, who last directed episode 3 of the series. The viewership was up by about a quarter million viewers this week, ending the ...
April 17, 2020 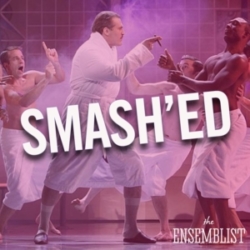 “Previews,” the penultimate episode of the season, premiered on May 7th, 2012. It was written by David Marshall Grant, and directed by Robert Duncan McNeill (another weird Star Trek connection: Robert McNeill played Lieutenant Tom Paris, also on Star Trek Voyager! So weird….I wonder what the connection is….) ...
April 11, 2020 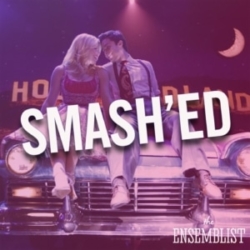 “Tech” premiered on April 30th, 2012. It was written by Jason Grote & Lakshmi Sundaram, and directed by Roxann Dawson. Sadly, viewership dipped back down even despite the surge from the previous week, amounting to a mere 5.34 million ...
April 3, 2020 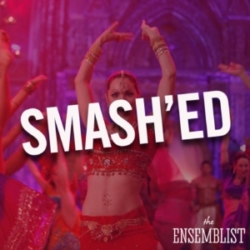 “Publicity” premiered on April 23rd, 2012. It marks the return of our original team from the pilot and first few episodes of the series: Theresa Rebeck and Michael Mayer, who respectively wrote and directed this episode. The viewership was up this episode! Yay! Premiering to 6.01 million viewers, ...
March 27, 2020