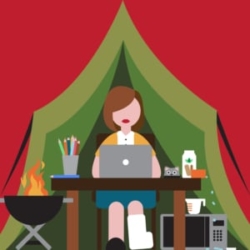 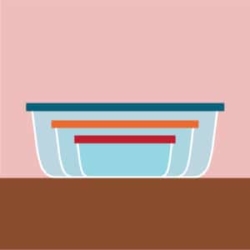 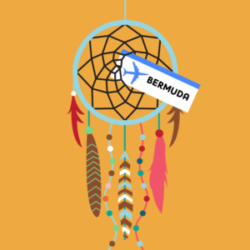 Founder and CEO of Kaptive Audience, Quinn Katchum (Phillip Taratula, @ptaratula) speaks to Emily Amy Lauren Becca (Jessica Fontana, @iamjessfontana) about his company, Kaptive Audience: a boutique service where people can talk about their dreams from the night before with someone who’s paid to care ...
February 3, 2020 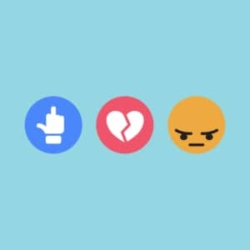 Iowa native Garrett Gardens (Joe Kinosian, @JoeAndKellen) speaks to Emily Amy Lauren Becca (Jessica Fontana, @iamjessfontana) about what happens when you forget to thank everyone on Facebook for all of the birthday love ...
January 20, 2020 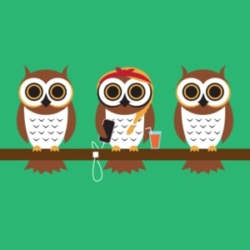 Season 2 Episode #1 – Not a Happy Glamper 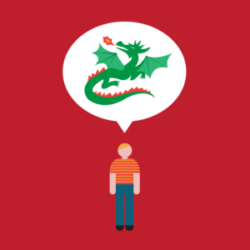 Consultant and teacher Frank Hertz (Stanton Nash) speaks to Emily Amy Lauren Becca (Jessica Fontana @iamjessfontana) about his 10-week workshop, "Faking It Forever: A Fast Track Guide to Speaking With Authority on Subjects You Know Nothing About", his unique style of meditation, and how he became the leading ...
September 16, 2017