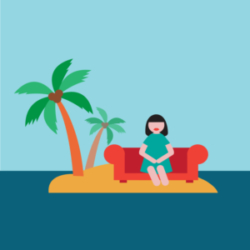 Proud non-advocate for non-togetherness Jane Docent (Ann Harada, @annharada) speaks to Emily Amy Lauren Becca (Jessica Fontana, @iamjessfontana) about what it means to have FOBI- the Fear Of Being Included ...
September 3, 2017 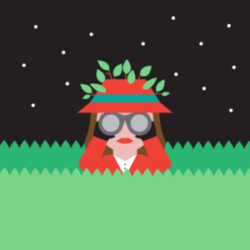 Owner/Founder/CEO of Women Take Back The Night, Lonni Lindsay(Sas Goldberg, @sasgoldie), speaks to Emily Amy Lauren Becca (Jessica Fontana, @iamjessfontana) about turning her passion for stalking unrequited love-interests into a highly profitable and rewarding career as the head of a robust private investigative agency ...
August 18, 2017 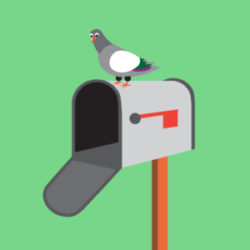 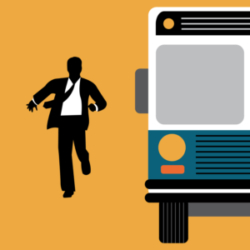 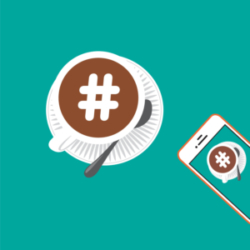