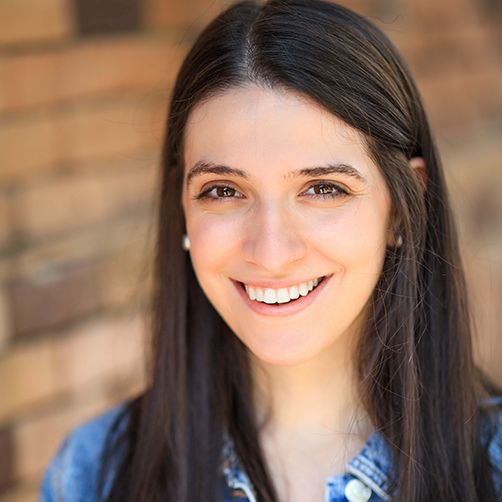 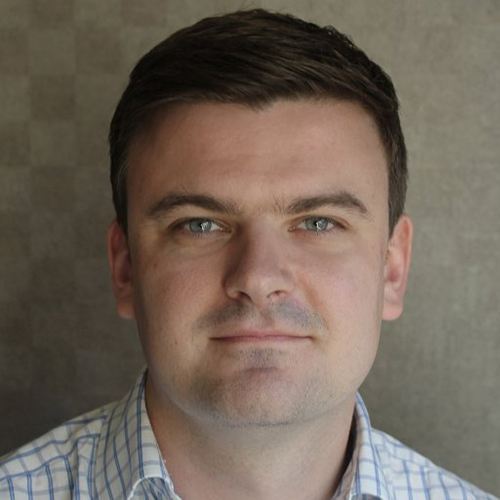 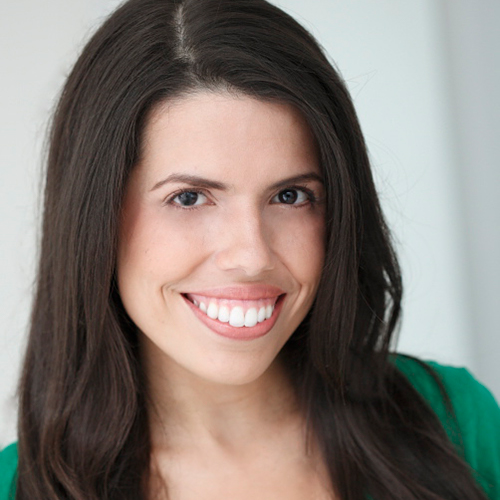 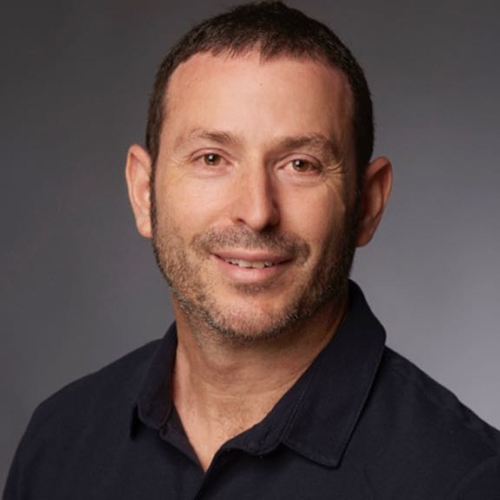 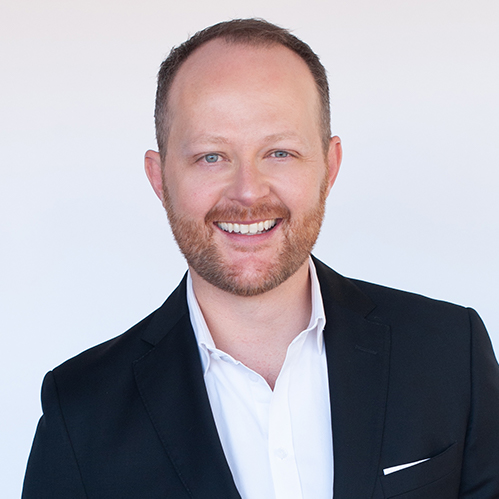 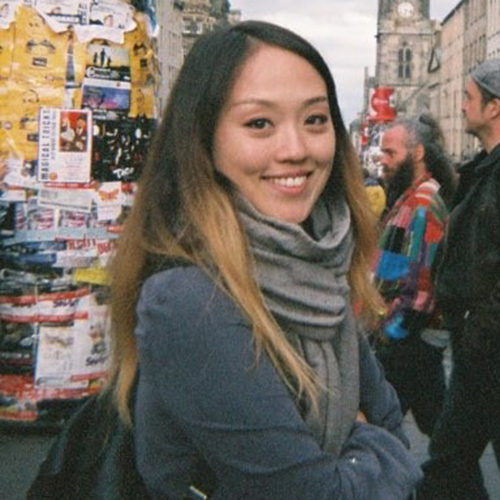 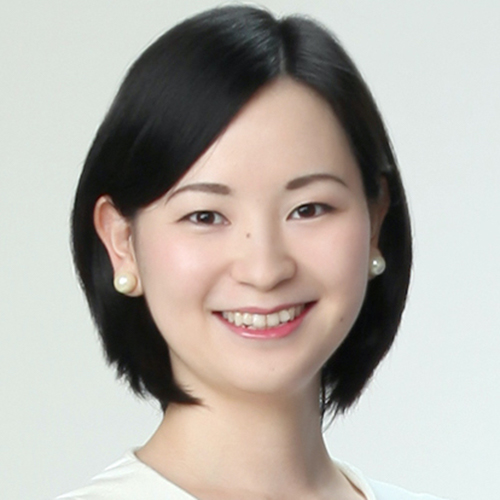 Michael Cassel is an internationally recognised producer and entertainment executive. He formed the Michael Cassel Group in 2012.

Michael is the Executive Producer of the Australian premiere production of Harry Potter and the Cursed Child playing exclusively in Melbourne at the Princess Theatre. The record-breaking play is produced by Sonia Friedman, Colin Callender and Harry Potter Theatrical Productions. Michael is Co-Producer, with Jeffrey Seller, of the Australasian premiere production of Hamilton at the Sydney Lyric Theatre.

Michael is also Producer of the first international touring production of Disney’s The Lion King, which has enjoyed triumphant seasons in Manila, Singapore, Daegu, Seoul, Busan, Taipei, Bangkok and Hong Kong. Previous productions include the Australian and international tour of Les Misérables, Beautiful: The Carole King Musical, the 10th Anniversary Tour of Priscilla Queen of the Desert, the Australian premiere of Cyndi Lauper’s Kinky Boots and the Australian and Asian tour of Singin’ in the Rain. Concerts and events include The Royal Edinburgh Military Tattoo at Sydney’s ANZ Stadium, the opening celebration of the ICC Women’s T20 World Cup and tours including Celeste Barber, Lea Salonga, Tina Arena, Rita Wilson and Darren Criss. Broadway and West End co-producer credits include DreamWorks’ The Prince of Egypt, Pretty Woman: The Musical and The Cher Show.

Michael lives in Sydney with his wife Camille and their children Eveleigh and Vaughn.

Ginny Kim (South Korea) is the Managing Director of Theatre Bridge International, a theatre agency based in London and Seoul. They work on projects between the UK and Korean theatre industries, including the 2020 – 2021 South Korean tour of Cats and the upcoming South Korean premier of Hadestown. A distribution specialist for international productions with over adecade’s experience in the industry, Ginny has built strong connections with theatre rights holders and local producers in the UK and Korea. Her understanding of the relationship between the two markets is second to none. Ginny also serves as a producer with S&Co, a leading production company in Korea specializing in production, investment and distribution of both domestic and overseas productions and presenting musicals such as The Lion King, The Phantom of the Opera, Wicked, and more.

Haruka A. Nakagawa (Japan) has been with Shiki Theatre Company since 2014, currently serving as Section Chief in the International Relations Department. Shiki Theatre Company is one of the largest theatre companies worldwide. Originally founded by a group of 10 university students in 1953, Shiki has expanded its activities over the last 67 years to deliver a wide variety of performances throughout Japan, including musicals and straight plays such as The Lion King, Aladdin, The Phantom of the Opera, and many more. Shiki presents more than 3,000 performances, and is seen by more than 3 million audiences each year. As international coordinator and liaison, Haruka works closely with the international creatives on many of the licensed and original productions at Shiki.  Haruka is a proud graduate of The George Washington University.

Alistair Smith is editor of The Stage. Having joined The Stage on staff in 2004, he has also held the roles of reporter, news editor, opinion editor, deputy editor and print editor. During his time at the publication, he has helped create two awards ceremonies – The Stage Awards and The Stage Debut Awards – and launched Get Into Theatre, a site dedicated to diversifying and improving access to the theatre industry. He is also the author of two major industry reports, the London Theatre Report and the Theatre Workforce Review, and was a founder of the My Theatre Matters! campaign.

Ariel Stolier is Producing and Programming Director of Paseo La Plaza, a leading theater center comprising 4 main stages (from 430 to 860 seats) and a production company in Buenos Aires, Argentina; and has produced or executive produced more than 80 plays and musicals in Argentina, Chile, Mexico, Uruguay and Brazil. A former Fulbright scholar in the United States, he is currently a professor in performing arts marketing at the University of Buenos Aires, a visiting lecturer in Cultural Management at the National University of Córdoba and was a Global Cultural Fellow at the University of Edinburgh. Member of AADET (Association of Theater Managers and Producers of Argentina).