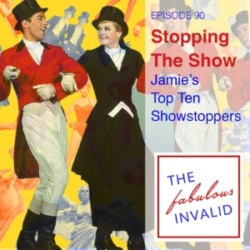 On this week’s show, Jamie and Rob talk through Jamie’s personal top ten list of showstopping production numbers, celebrating some of the greatest moments in Broadway musical theatre history. They take a look at the extraordinary work of choreographers like Bob Fosse, Michael Bennett, Tommy Tune, Onna White, ...
February 18, 2021 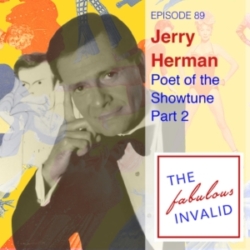 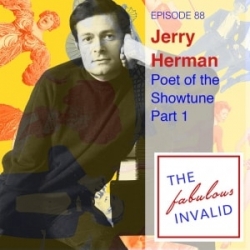 Episode 88: Jerry Herman: Poet of the Showtune, Part One 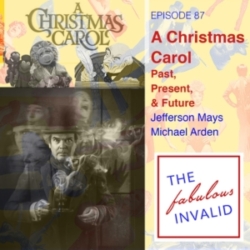 Episode 87: A Christmas Carol: Past, Present, and Future

This week, Jamie and Rob put together their first ever holiday episode, taking a look at the perennial classic “A Christmas Carol”. First, they explore the history behind the Charles Dickens novella and its leap to the stage. Then, they chat with director Michael Arden and actor Jefferson Mays about ...
December 16, 2020 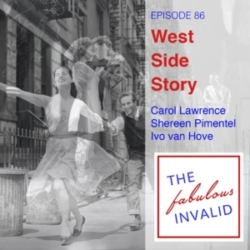 On this week’s show, Jamie and Rob take a deep dive into one of their favorite musicals: “West Side Story”. After exploring the fascinating story behind the creation of this landmark classic musical, they chat with Belgian director Ivo van Hove about his re-imagined 2020 Broadway production. Then, they ...
December 2, 2020 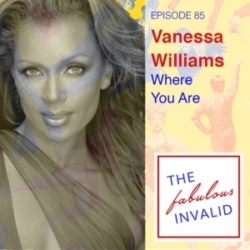 Episode 85: Vanessa Williams: Where You Are

Jamie and Rob kick off season three with 11-time Grammy Award nominated recording artist and Tony Award nominated star of stage and screen Vanessa Williams, one of the most respected and multi-faceted performers in the entertainment industry. Together, they discuss Vanessa’s work as a founder of Black Theatre United, her ...
November 18, 2020