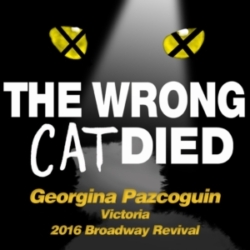 This episode features Georgina Pazcoguin who played Victoria during the 2016 Broadway revival. Georgina discusses being recruited for CATS, her relationship with Dame Gillian Lynne, and gives a thoughtful defense on why she believes Grizabella was the right cat to die ...
September 1, 2020 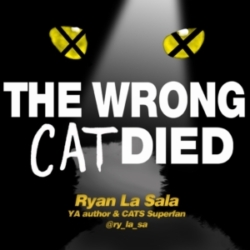 This episode features CATS superfan and YA fantasy author Ryan La Sala whose professional author bio says that he "loves CATS the musical unironically." Ryan and I discuss why he's obsessed with the show, how he tricks his friends into going to see it with him, and how ...
August 18, 2020 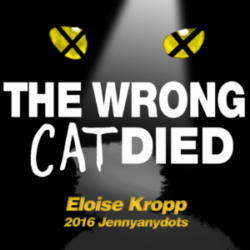 This episode features Eloise Kropp who played Jennyanydots during the 2016 Broadway revival. Eliose discusses her one act middle school production of CATS, why she thinks CATS is just a version of Chorus Line, and all the things she was told "Jenny wouldn't do." ...
July 30, 2020 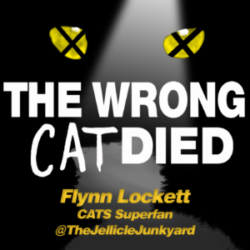 This episode features CATS superfan Flynn Lockett who runs a fan Instagram page called @TheJellicleJunkyard and is the number one contributor to Quora answers related to CATS. Flynn explains how he became a superfan and dives deep into the world of CATS Tumblr.  ...
July 7, 2020 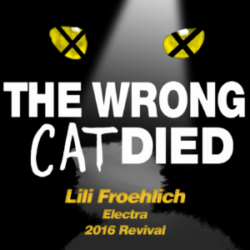 This episode features Lili Froehlich who played Electra during the 2016 Broadway revival. Lili discusses how all of the characters have elaborate backstories and we discuss a few of my made up theories ...
June 23, 2020 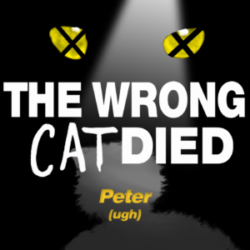 This episode talks about the worst character in the entire musical Peter. Since there is not a single written word about Peter on the internet, hear me make everything up including my theory on Peter's real role in the play and his true significance for Grizabella. Plus, I ...
May 19, 2020