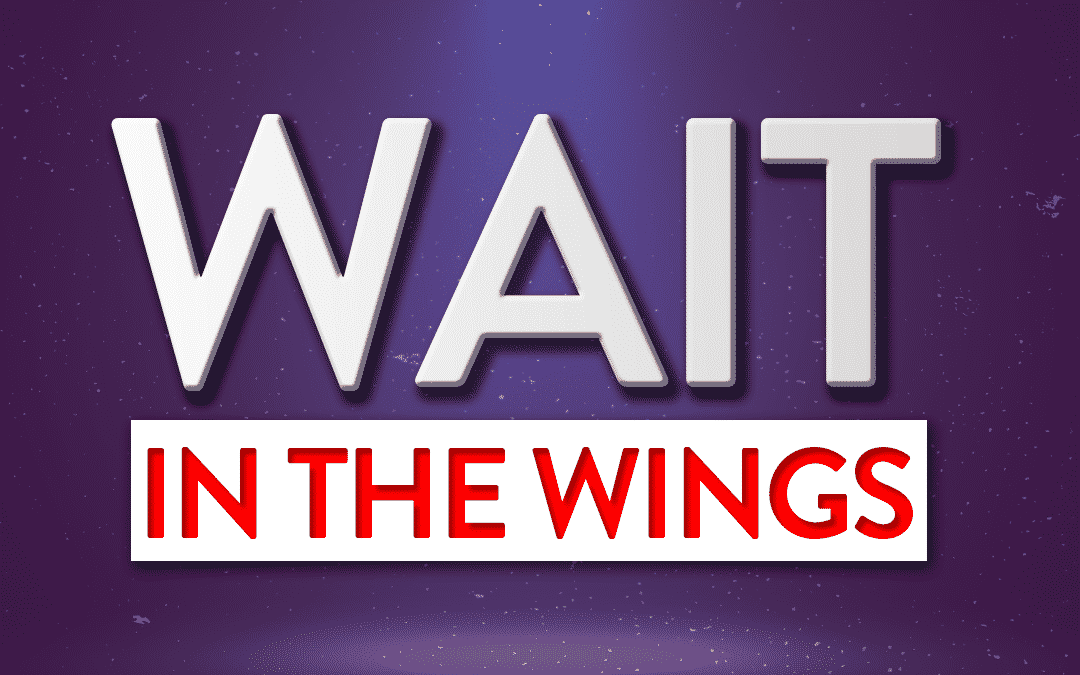 Wait in the Wings

You may know the shows, but do you know how they came to be? In this in-depth documentary series host Brendon Henderson pulls back the curtain to retrace the creative journey of Broadway productions from their lowest of lows to their highest of highs. Hold on tight for the unexpected twists and turns as you learn the behind the scenes stories that helped shape The Great White Way. 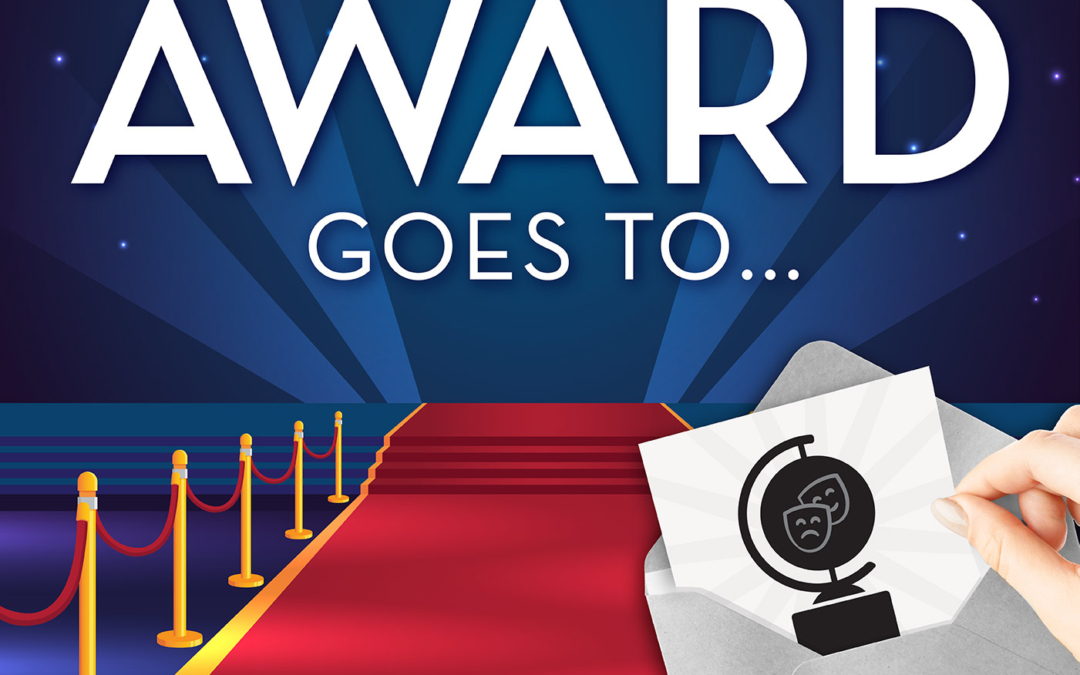 And the Award Goes To…

Have you ever  dreamed of winning a Tony Award? Did you ever practice your Tony acceptance speech in the bathroom mirror?  Did you grow up watching the Tony Awards every year ? Do you have a collection of Tony Award shows on VHS tape that you refuse to throw out? 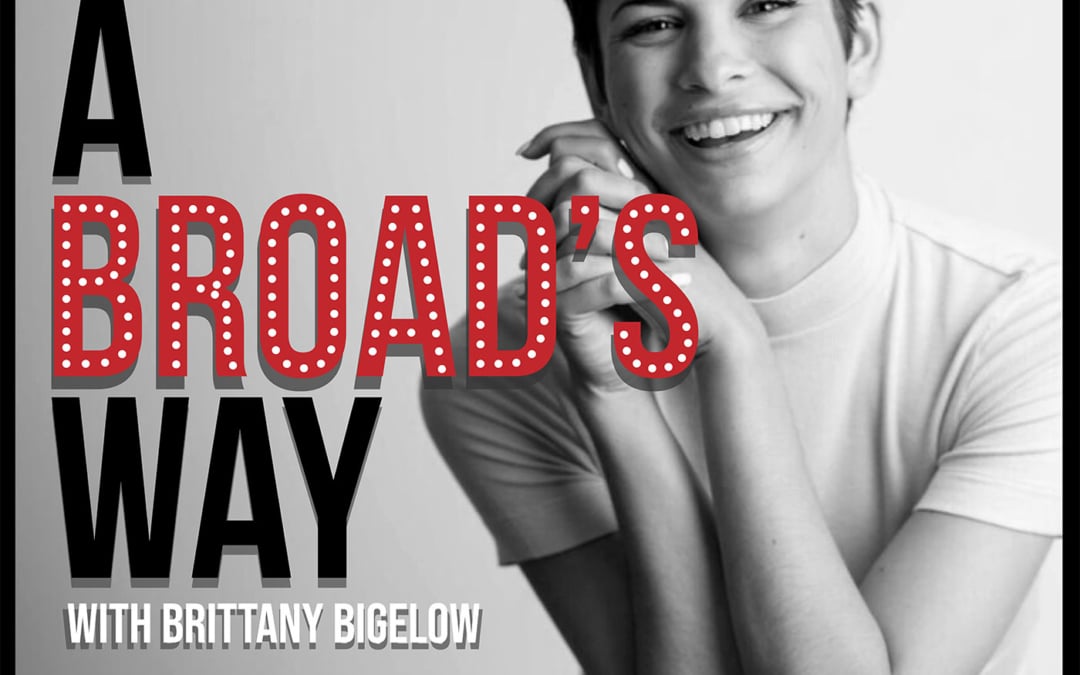 A Broad’s Way sits down with professionals in the theatre biz and laughs at the utter insanity of the world of Broadway and the immeasurable joys that come along with it.