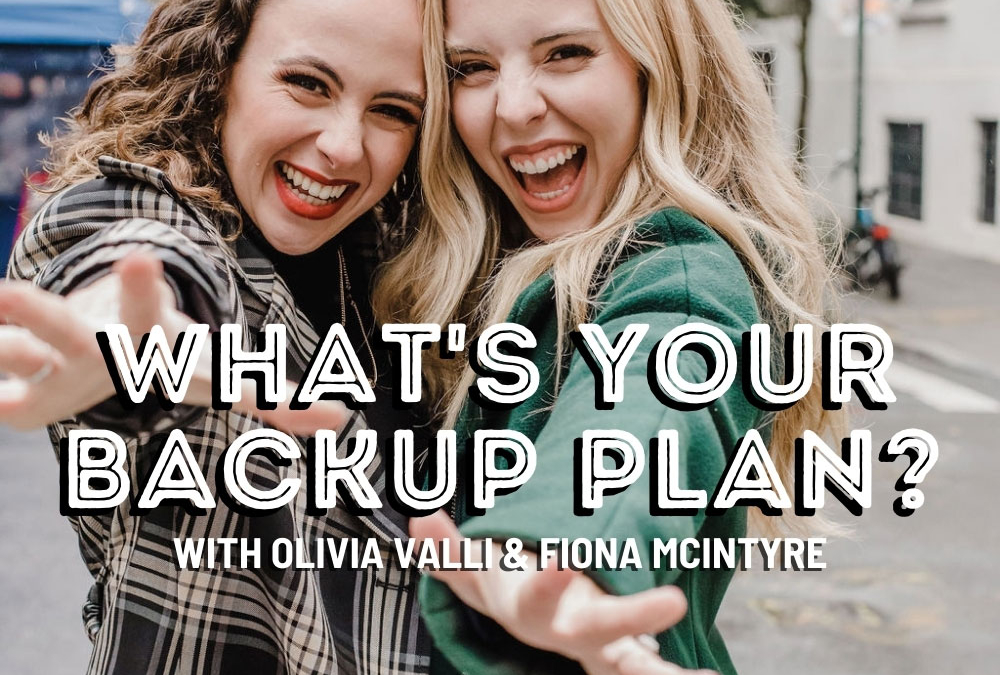 On What’s Your Backup Plan, we aim to help artists find ways to stay creative, connected and fulfilled through the ups and downs of a career. Each week, we will interview actors, musicians, writers, photographers and directors who are creating their own businesses, overcoming obstacles and finding inspiration in the world around them. Hosted by Olivia Valli & Fiona McIntyre. 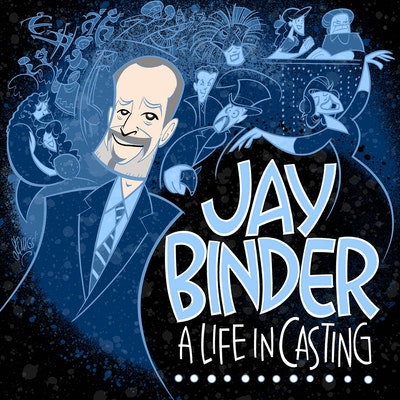 Jay Binder… A Life in Casting

Casting directors are the unsung architects of the entertainment industry. And Jay Binder tops that list when it comes to curating memorable casts. From his early days in regional theatres around the country to working alongside Neil Simon on classics such as Lost In Yonkers to The Dinner Party, Binder has been at the forefront of crafting the image of a Broadway cast—while making some careers along the way. 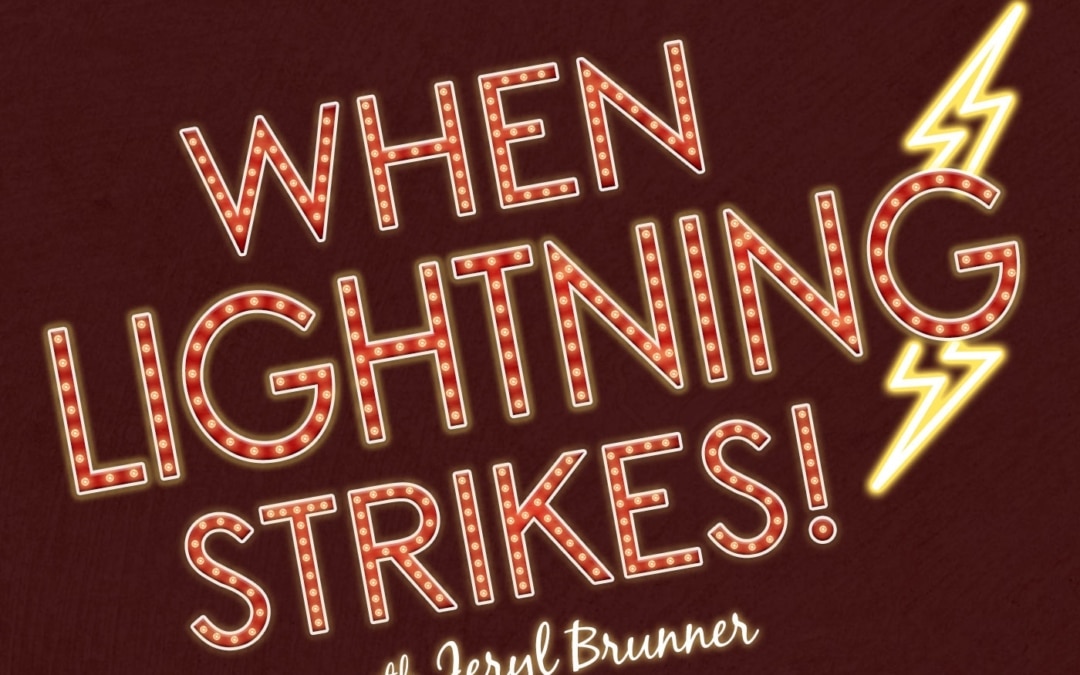 Broadway’s top talents reveal their lightning bolt moments that set them on the course of their dreams. When Lightning Strikes! Is hosted by Forbes.com and Parade.com contributor Jeryl Brunner. 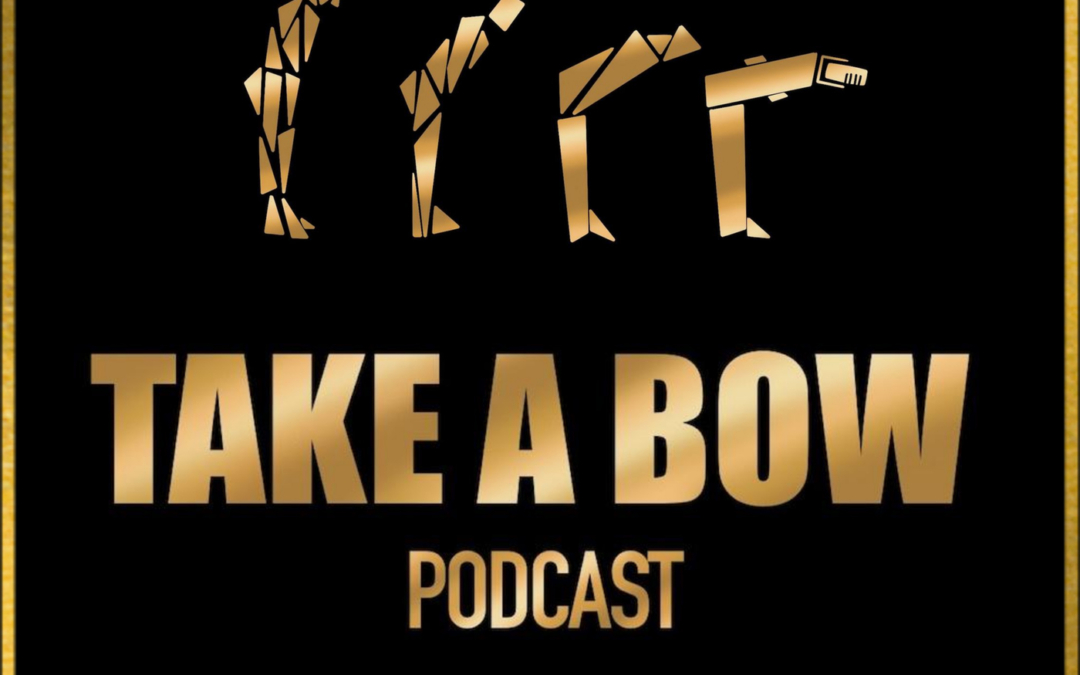 As a showbiz kid, host Eli Tokash knows what it’s like to balance childhood normalcy and the demands of starring on Broadway, Television, and Film. Kids in the industry have to balance multiple jobs, auditions, and performances on top of their schooling every single day. As Eli is becoming a young adult, he wants to share his industry child experiences and expertise while he seeks advice from adults asking about what is yet to come on this weekly podcast, Take A Bow! 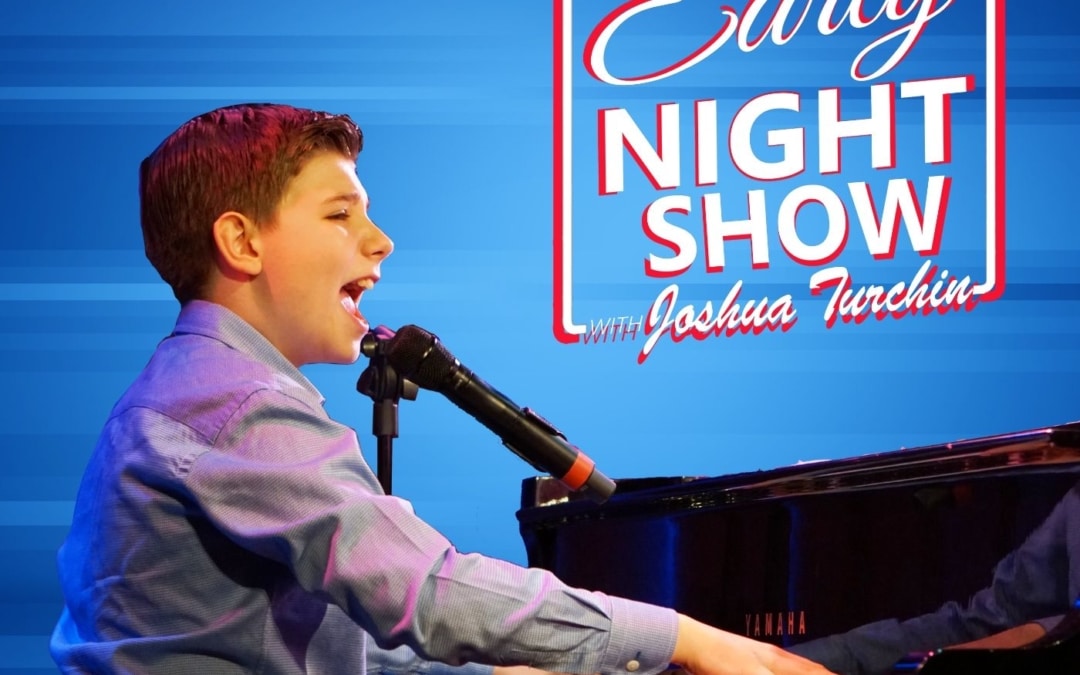 The Early Night Show with Joshua Turchin goes virtual! Joshua Turchin (Forbidden Broadway, Trevor, The Perfect Fit) enjoys watching late night television, but doesn’t stay up late because… well, he’s still a kid. His love for late-night television inspired him to create “The Early Night Show” to bring a variety show of Broadway guests, comedy and original music to audiences of all ages.