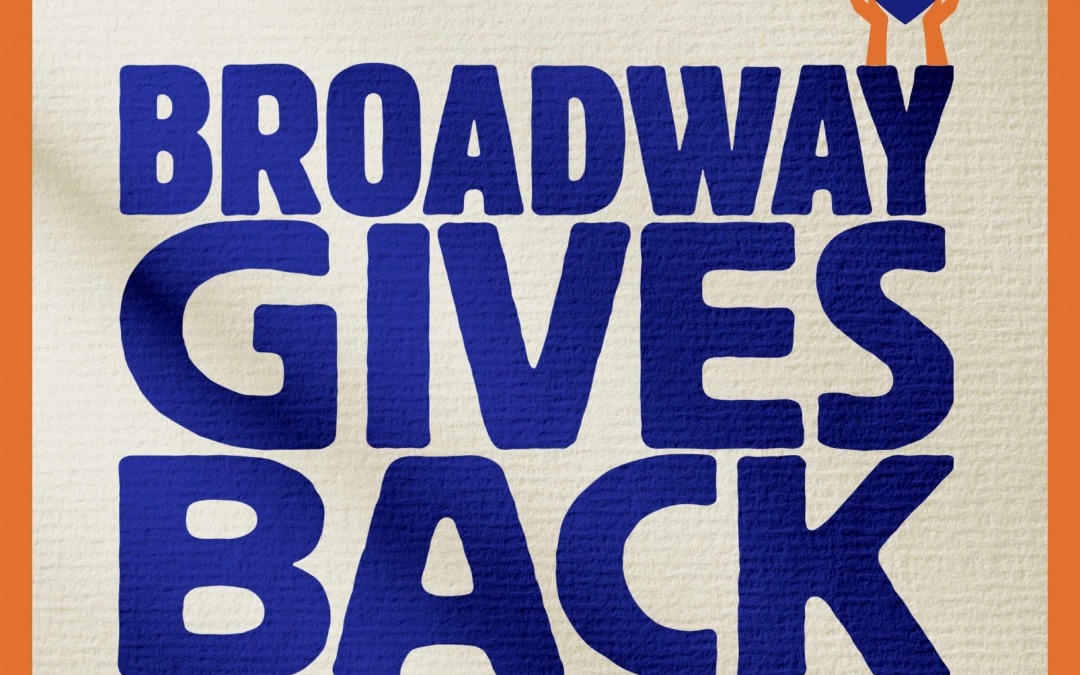 Philanthropy unites Broadway stars like Lin-Manuel Miranda, Gloria Estefan, Judith Light, and more. The Broadway Gives Back Podcast spotlights Broadway actors, shows, and organizations in their pursuit of social impact and doing good. Our talented guests will share stories about their favorite charities, how they got involved, and the people and causes who have benefited from these philanthropic efforts. From stars to stagehands, cast members to front of house, and causes large and small, we will discuss why philanthropy is so vital and inspiring. 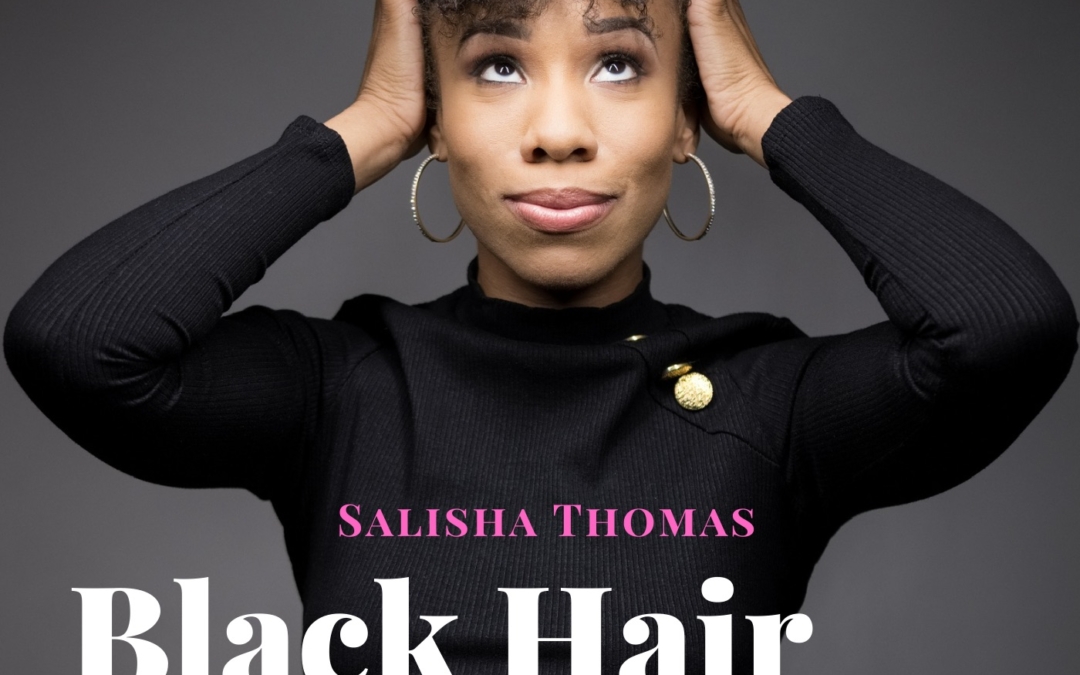 Black Hair in the Big Leagues

Throughout Black Hair in the Big Leagues, host Salisha Thomas sits down with badass black women on Broadway and talks about all things hair. We are sharing secrets, swapping ideas, and talking about our individual experiences backstage, onstage and beyond. But that’s not all; there are women (and men!) who can speak on this topic in other industries as well and open the conversation about what it means to show up to work being black and “put together.” 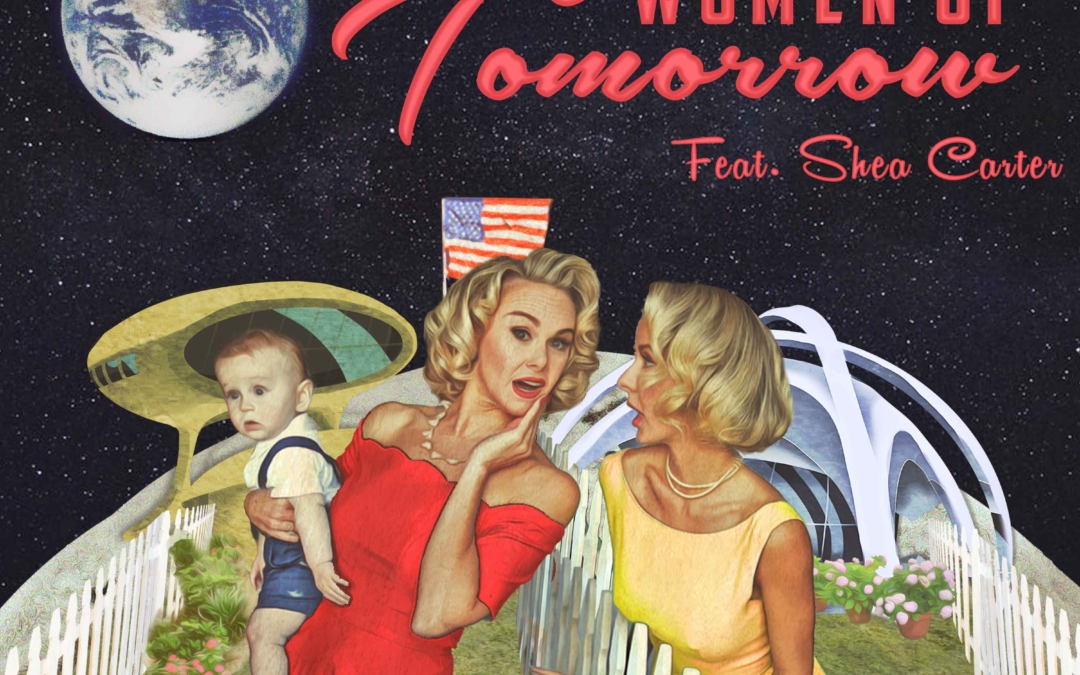 Inspired by Laura Bell Bundy’s and Shea Carter’s album of the same name, Women Of Tomorrow is a musical podcast that explores issues women are facing today, examines the history of those issues and provides solutions for moving forward. Out of the ashes of the 2016 presidential election, came the most powerful women’s movement since the 1970’s. Women’s voices raised in unity to express their fear over losing all they had fought for and their desire for equal rights. #Metoo. 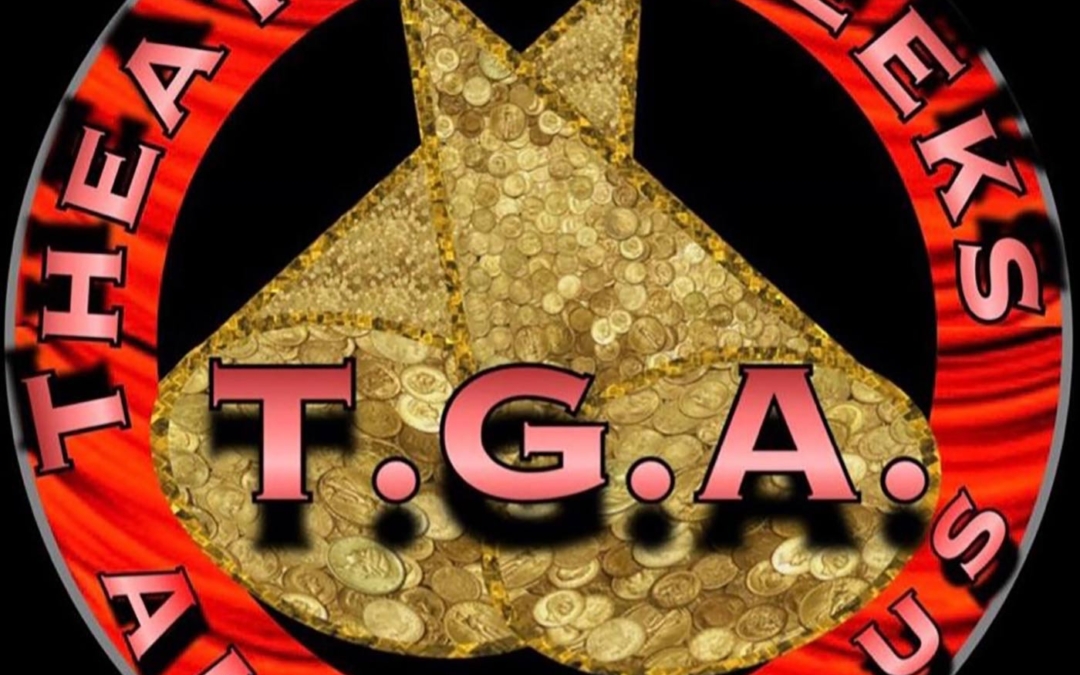 A Theatre podcast for people who are obsessed with theatre and have no desire to recover from their addictions. We talk about Broadway flops, scandals and new work. “Who Fails, Who Sues, We Tell Their Stories”