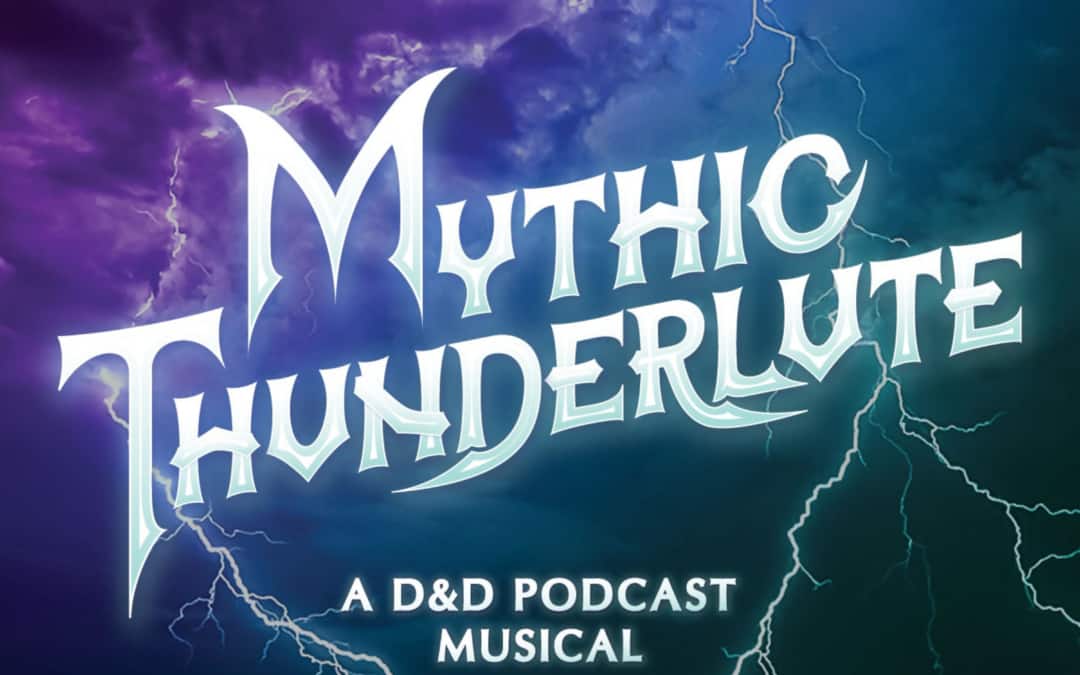 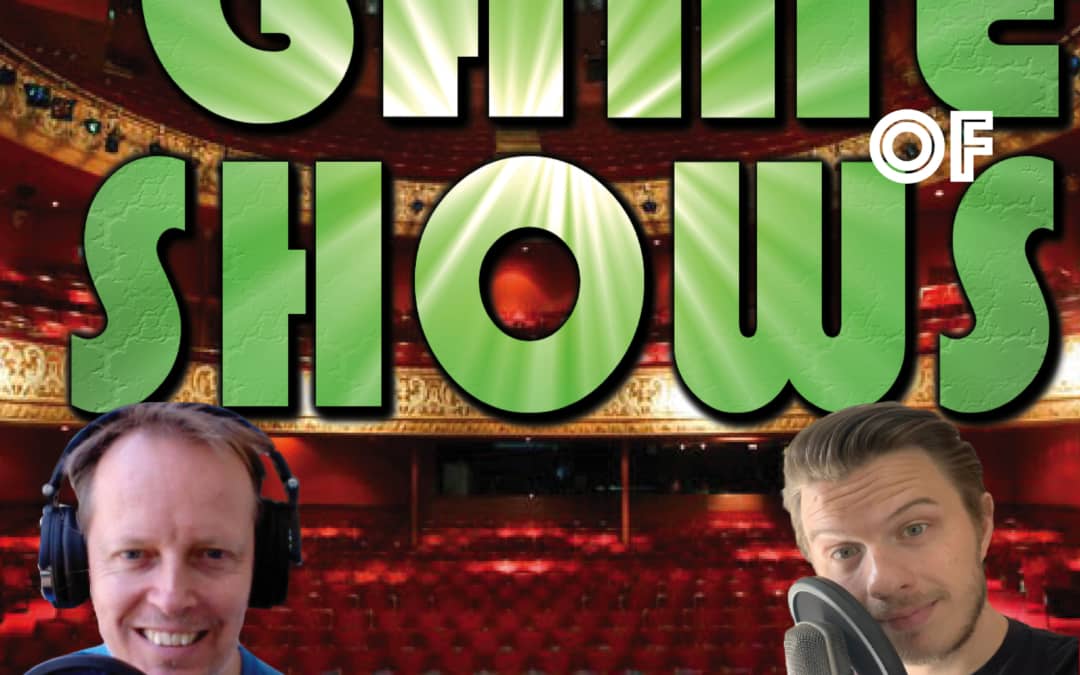 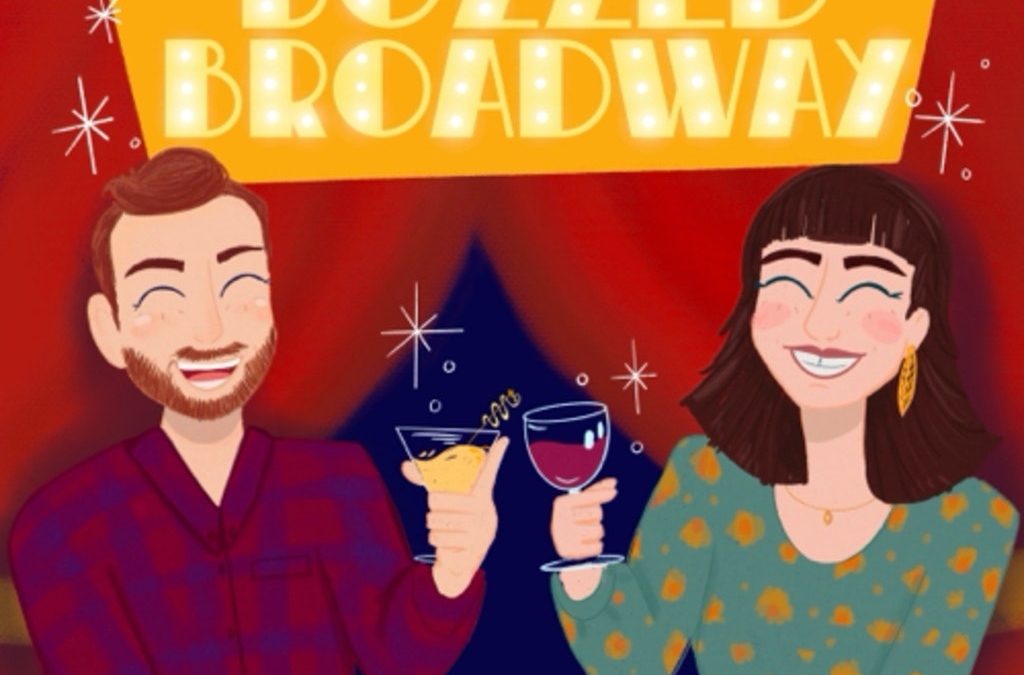 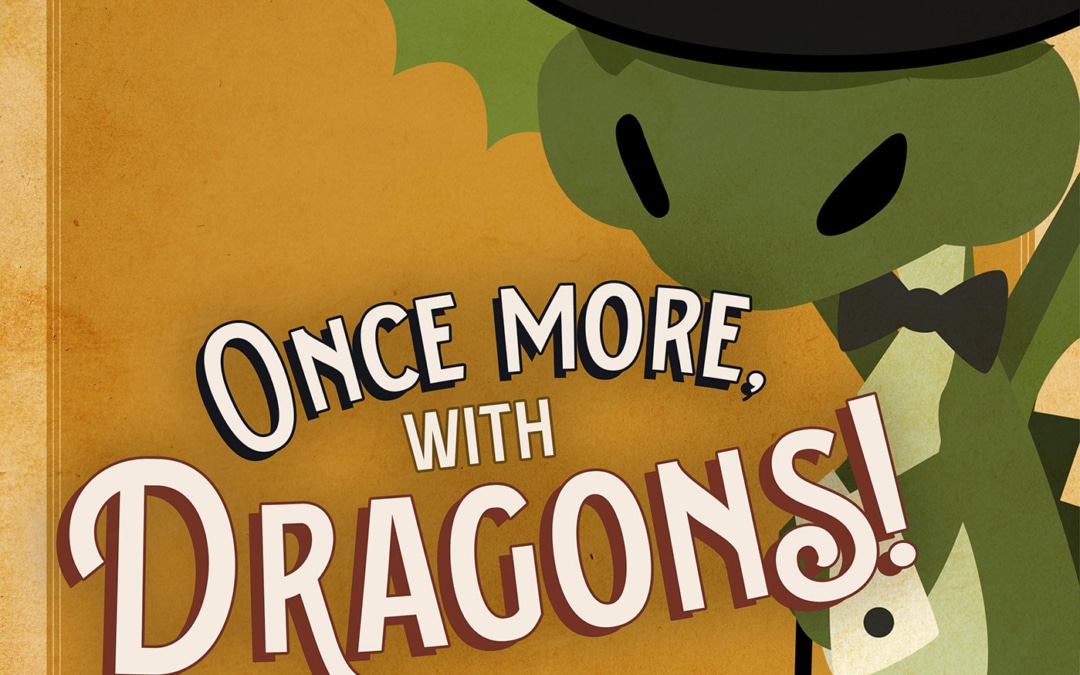 Once More, With Dragons!