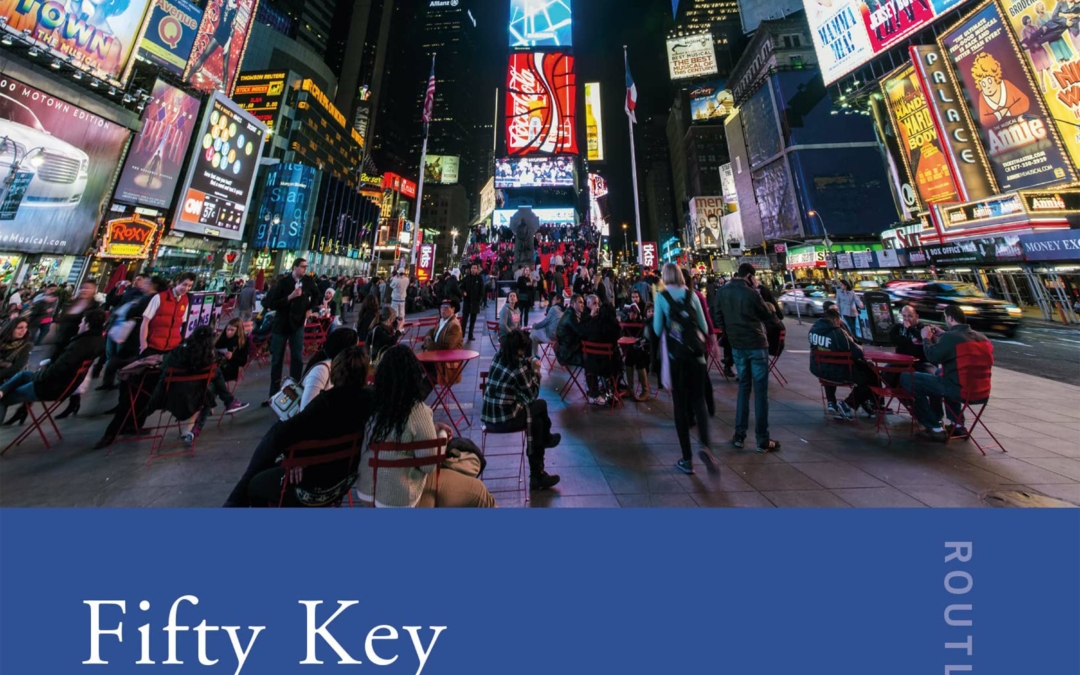 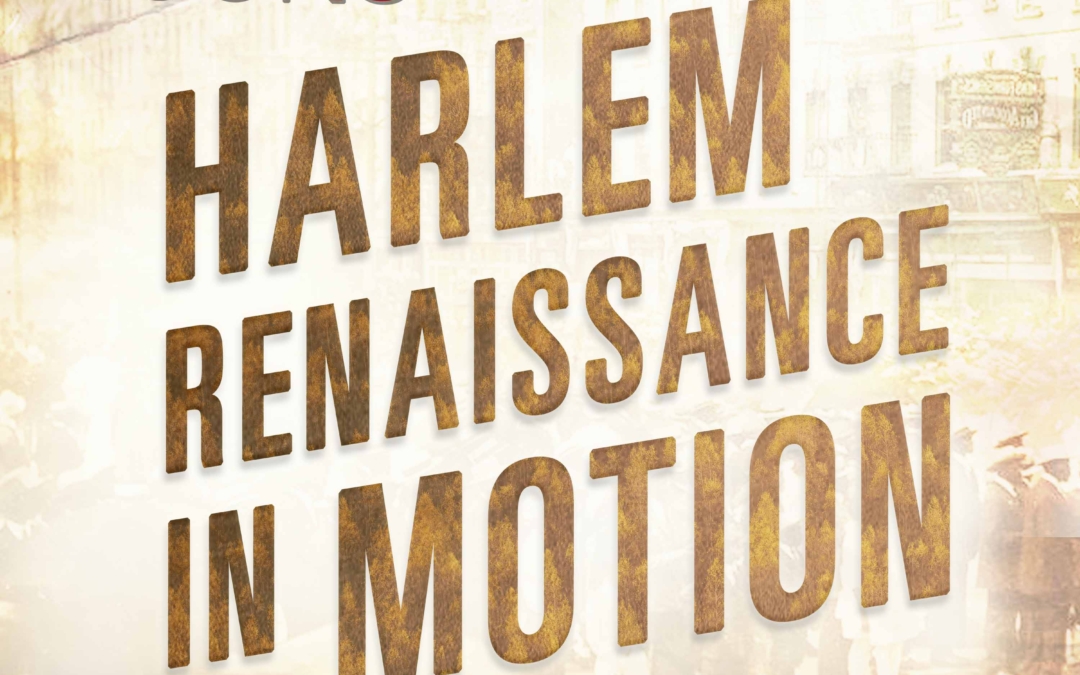 Travel back in time and be enthralled by unheard, unseen voices of The Harlem Renaissance as they are brought to life in half-hour radio dramas written by playwrights of color.