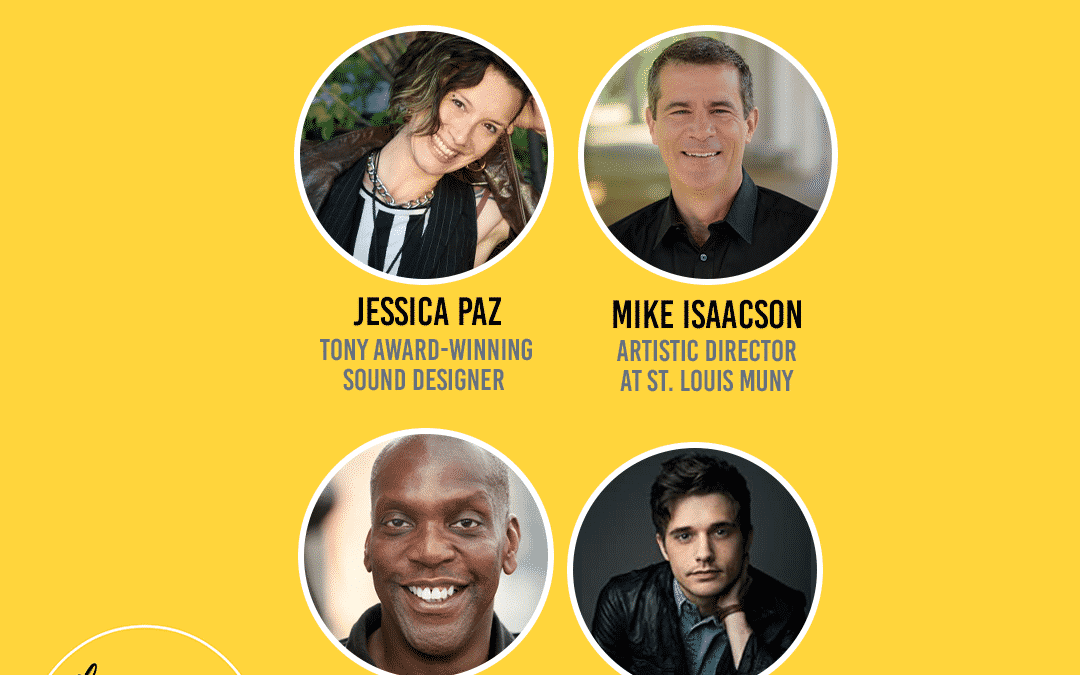 Are you one of the many theatermakers around the world attempting to make–or perform in–outdoor productions for the first time this summer? This panel, featuring American theatermakers who are pioneers in creating outdoor productions during the pandemic, focuses on sharing best practices around both outdoor productions and audience health + safety. From our panelists, we’ll learn about how they and their colleagues effectively and artistically created–or are planning to create–outdoor happenings, what new elements they’ve had to contend with, and thoughts for theatermakers looking to follow suit. 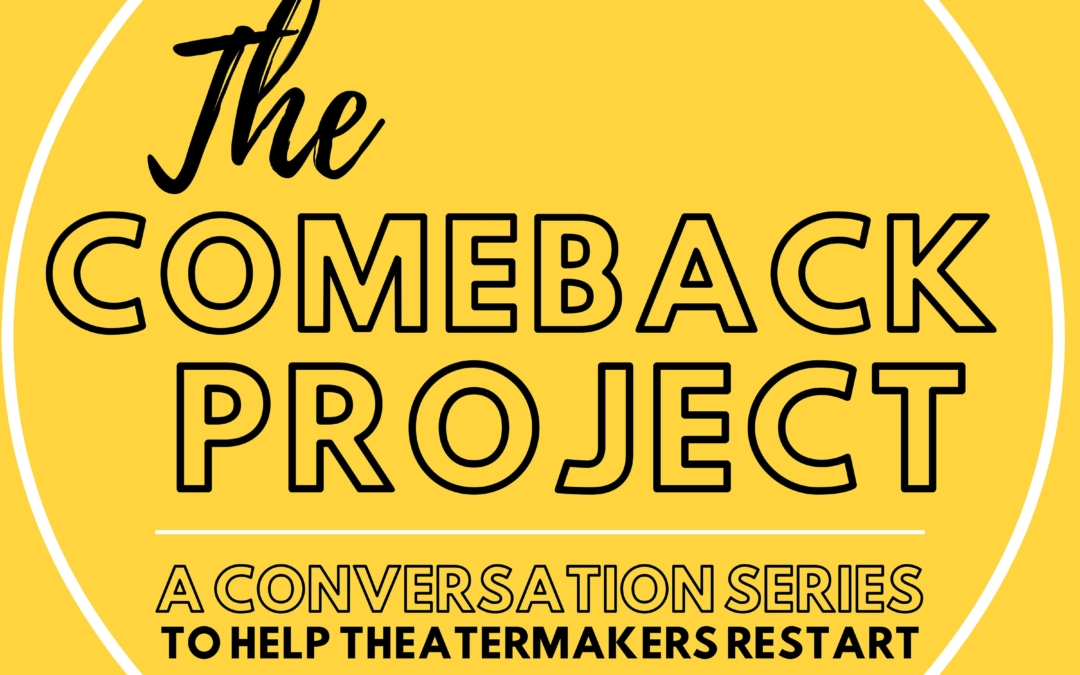