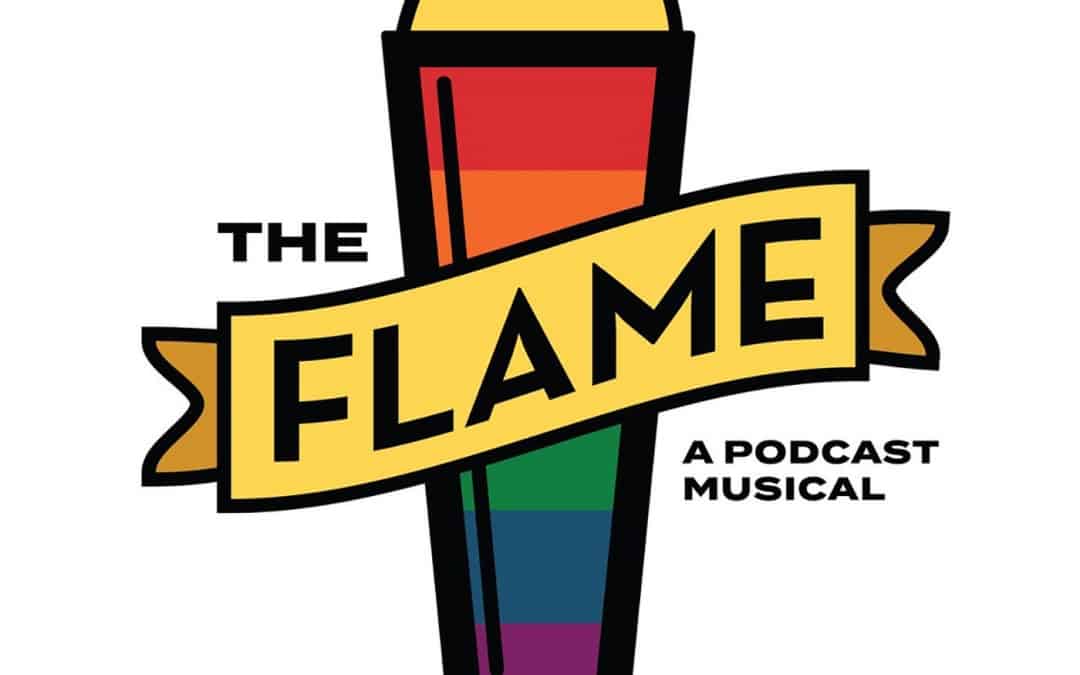 Cause an Effect with Sheri Sanders

Cause an Effect is a podcast series hosted by Sheri Sanders where she skillfully seasons the ALWAYS hard conversations with laughter, thoughtfulness, and tons of tools for change. Sheri was inspired to create Cause an Effect to share her experience innovating Pop/Rock Musical Theatre performance techniques, with 86 musical theatre programs, over the last 10 years, while navigating a diagnosis of Complex-PTSD. Through interviews with innovators from every facet of the theater industry, live coachings, and pearls of wisdom only Sheri can imbue, Cause an Effect will offer tons of creative inspiration during an unprecedented moment in time. 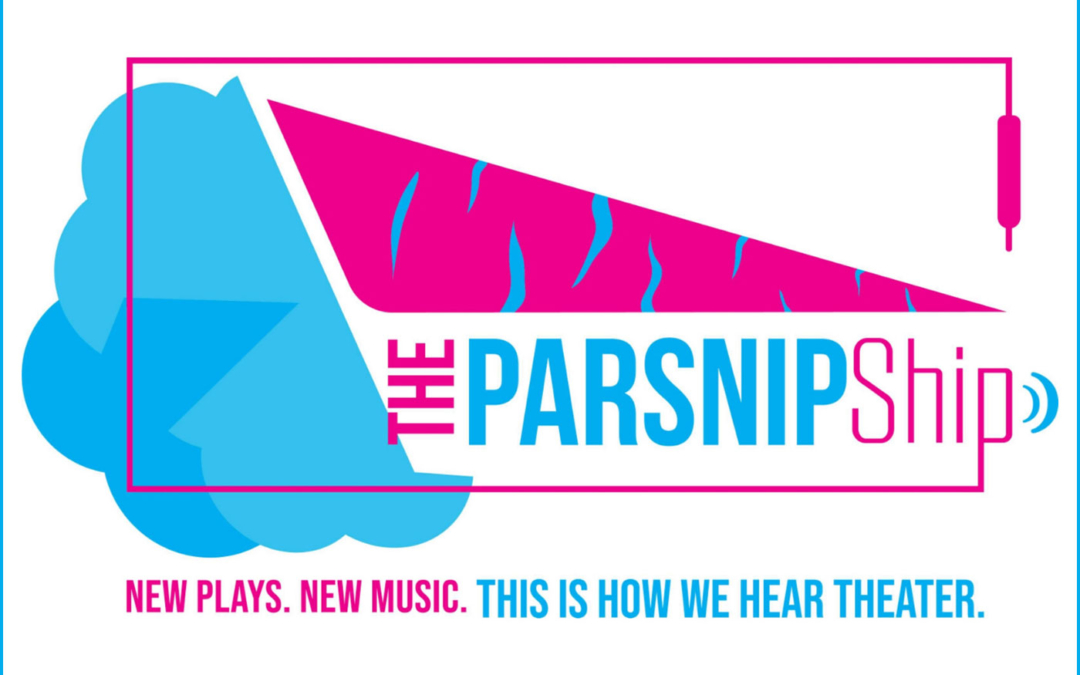 The Parsnip Ship is a podcast play company that amplifies bold artists for audiences who crave accessible stories and storytellers. Our live events and audio podcasts are eclectic and transformative, creating communities in person and digitally. Through our work, we revolutionize the way you hear theater. 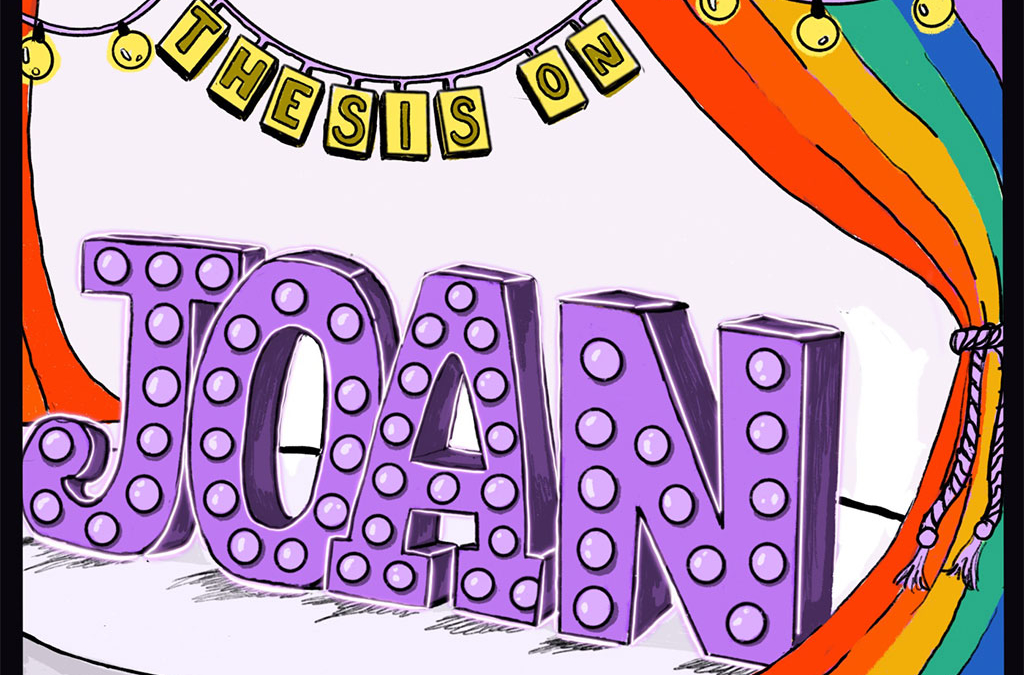 A podcast dedicated to amplifying voices from the LGBTQ+ community in the New York performing arts scene and examining the industry from a queer perspective! Join fanqueers and theatre professionals Harrow (they/them) and Meghan (she/her) as they sit down with groundbreaking theatre folx, from Brooklyn cabaret performers to people backstage and on Broadway. For many queers, theatre has been an escape, this podcast looks to have open conversations on where we’ve come from and where we’re headed as a community, while queering the canon along the way.