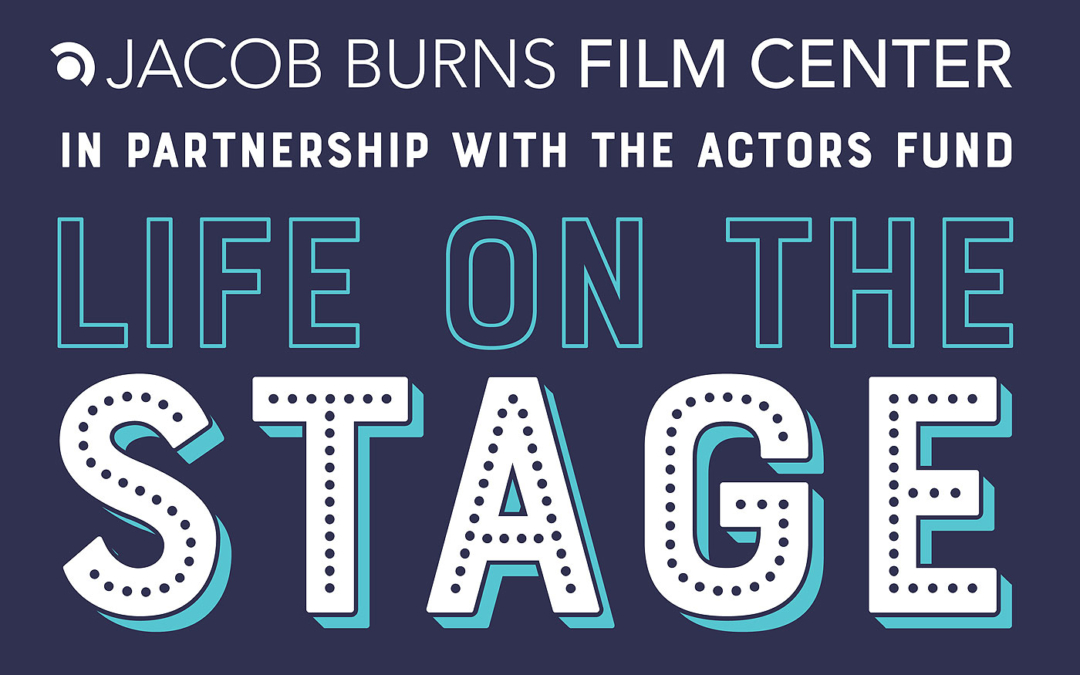 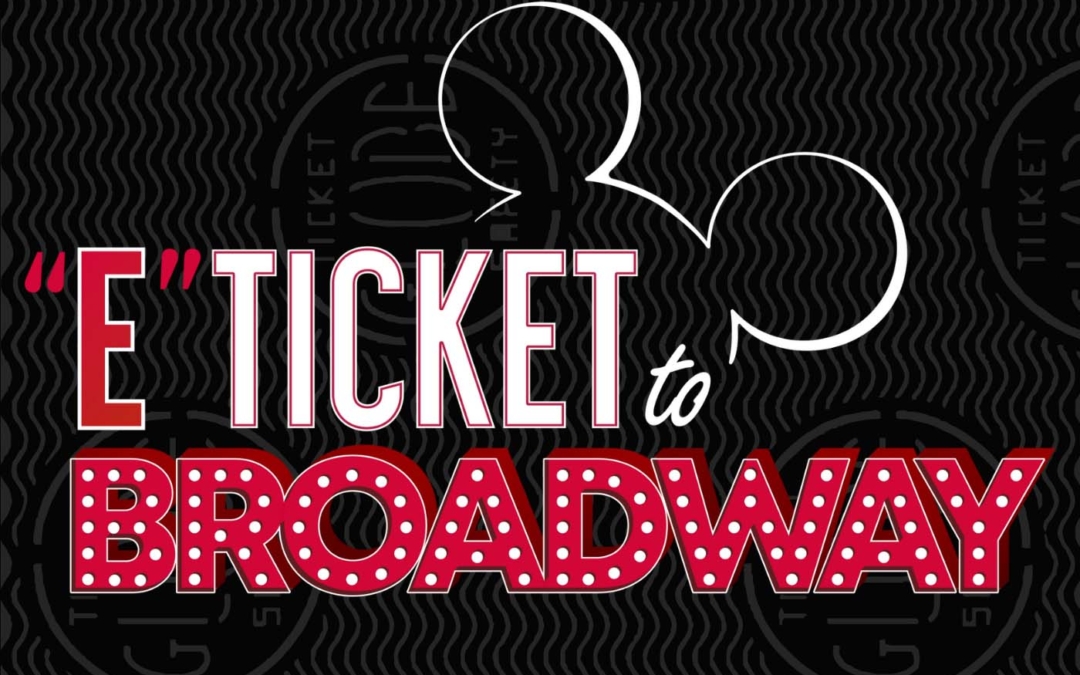 Put on your mouse ears, grab a dole whip, and get ready to listen to your favorite Broadway stars chatting about all things Disney Parks! 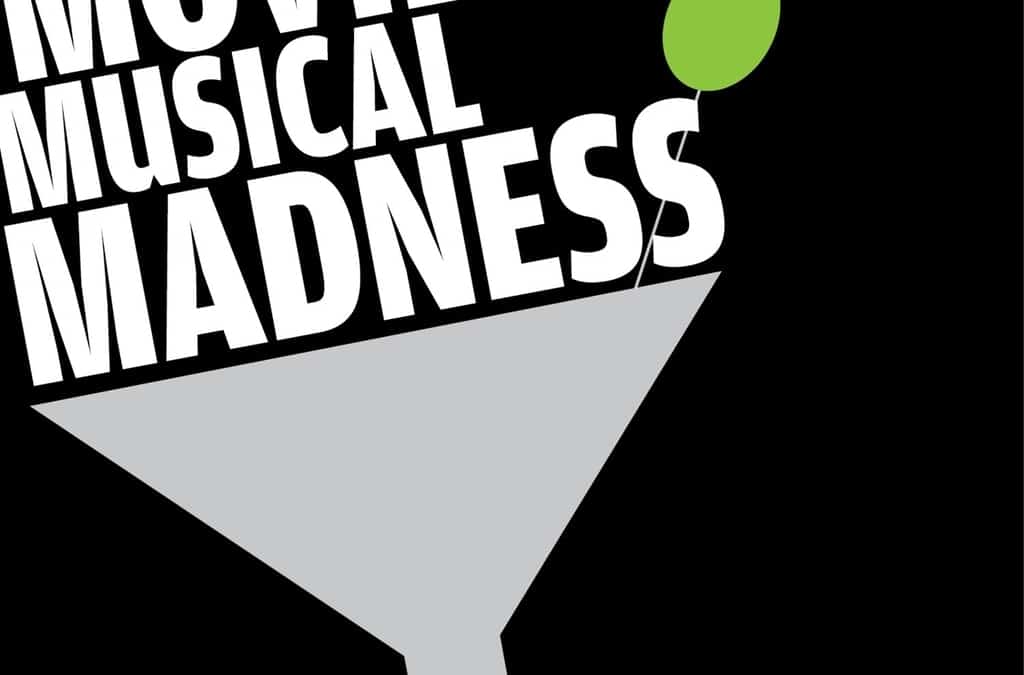 They lost it at the movies—Broadway shows did, that is. Go past the silver screen with host Mark Peikert to figure out why these film versions of stage hits flailed in celluloid or superseded their origins. 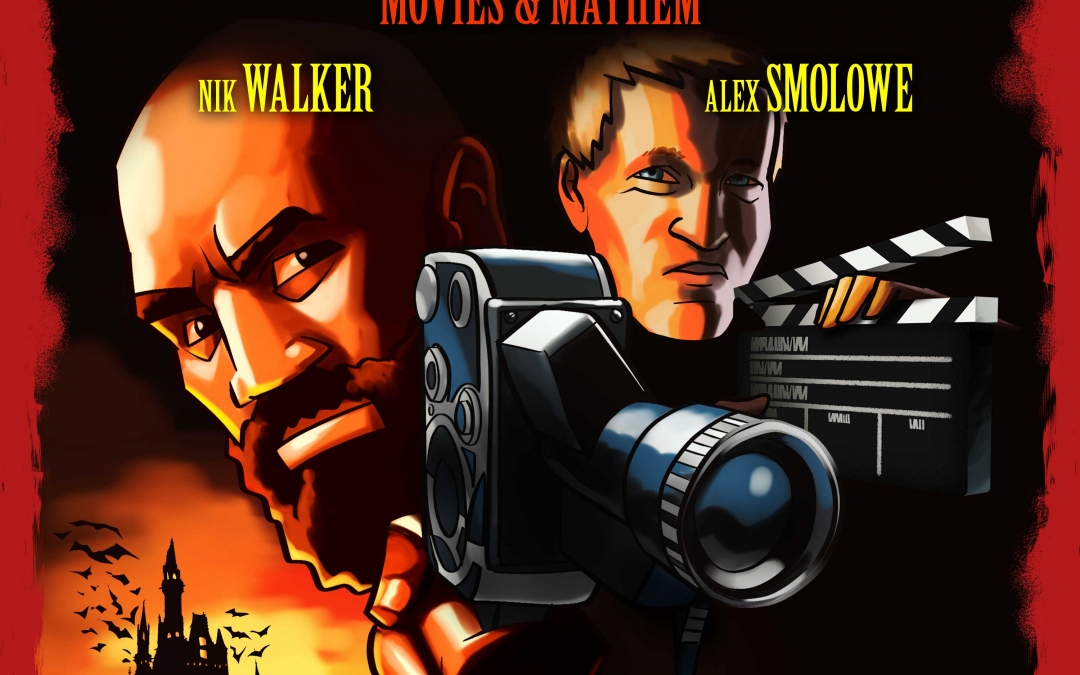