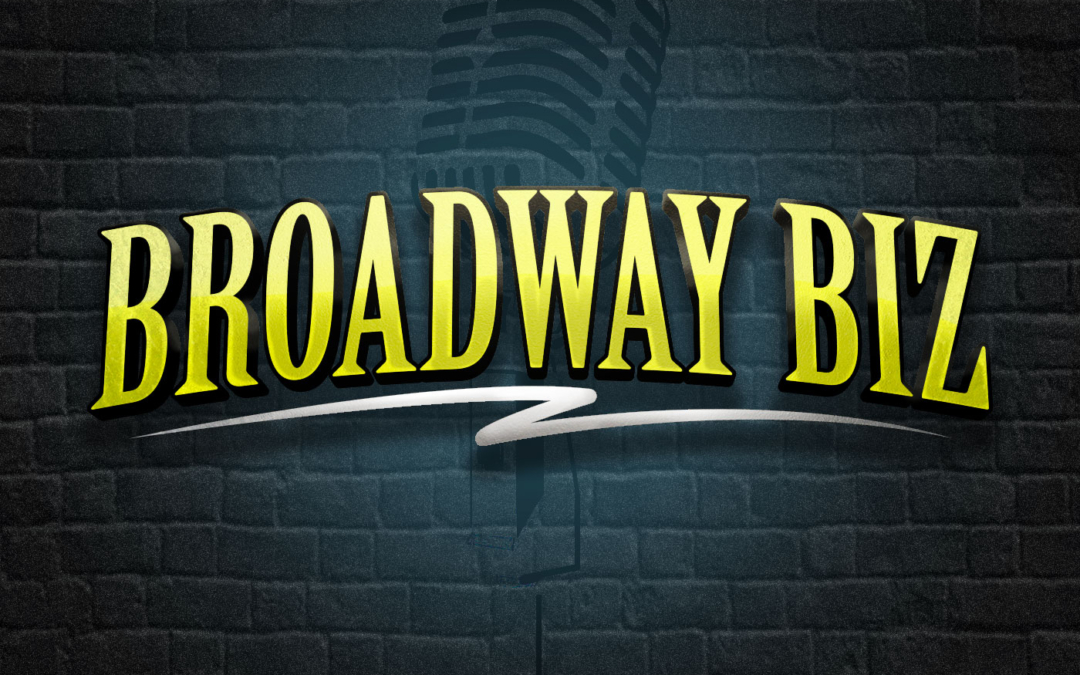 If it takes a village to raise a child, it takes an army, a peace corps, and a village to birth a Broadway show. Tony and Olivier Award-winning producer Hal Luftig ( Kinky Boots , Plaza Suite, and many more) has had successes, failures, and everything in between. Now, with humor and heart, he sits down weekly with a different artist, expert, or industry leader to chat about every step and specialty in the process that gets a show from idea to audience. 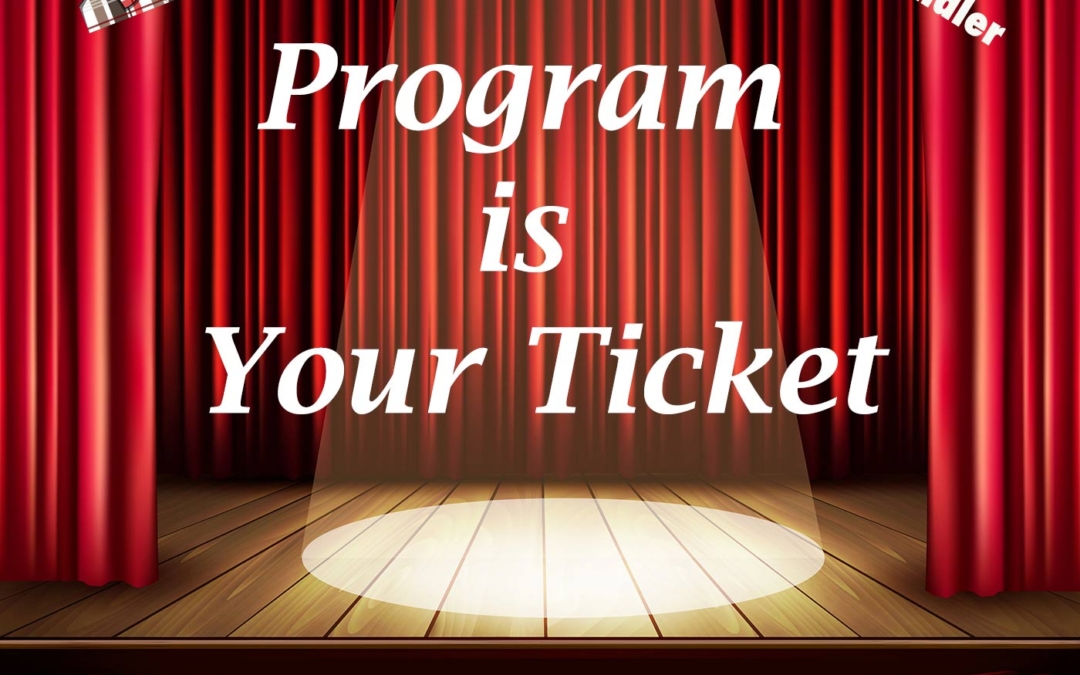 Your Program Is Your Ticket

A discussion of smaller, more intimate theater works and the people that make it happen.

As many of you know; “Your Program Is Your Ticket” is a helpful system where your program is literally your ticket to get into the theater in smaller, more intimate productions. It’s these works we like to highlight and it’s our goal on this show to feature as many of these productions as possible while still discussing the biggies. Hosted by Sean W Chandler.