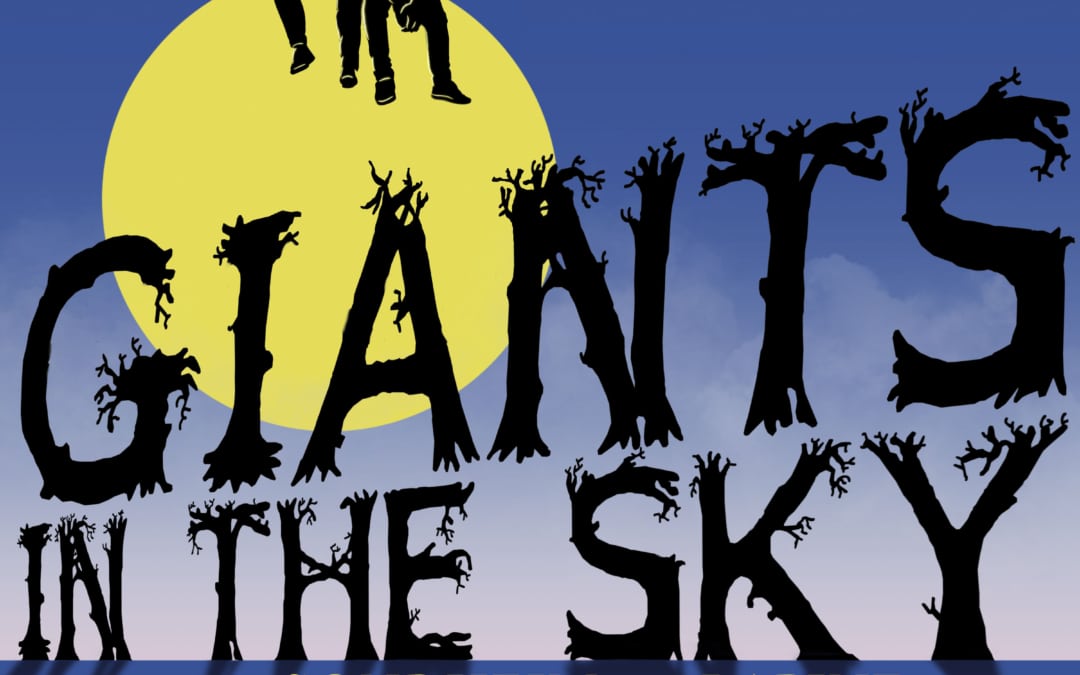 Giants in the Sky: How Sondheim and Lapine went Into the Woods 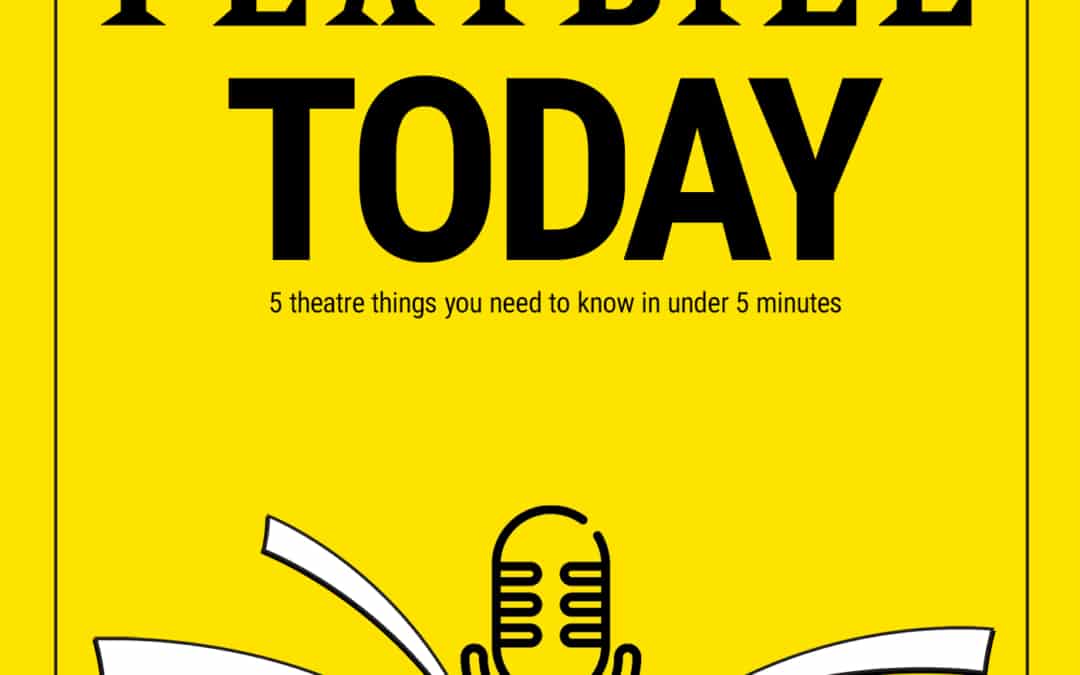 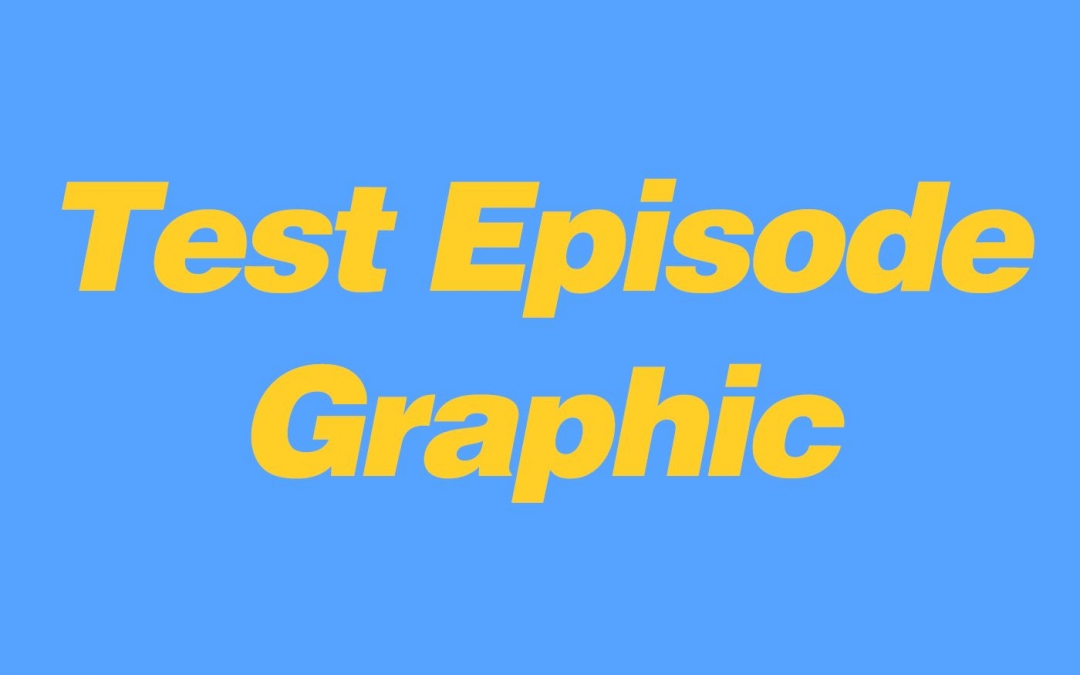 The Princess in Black Podcast