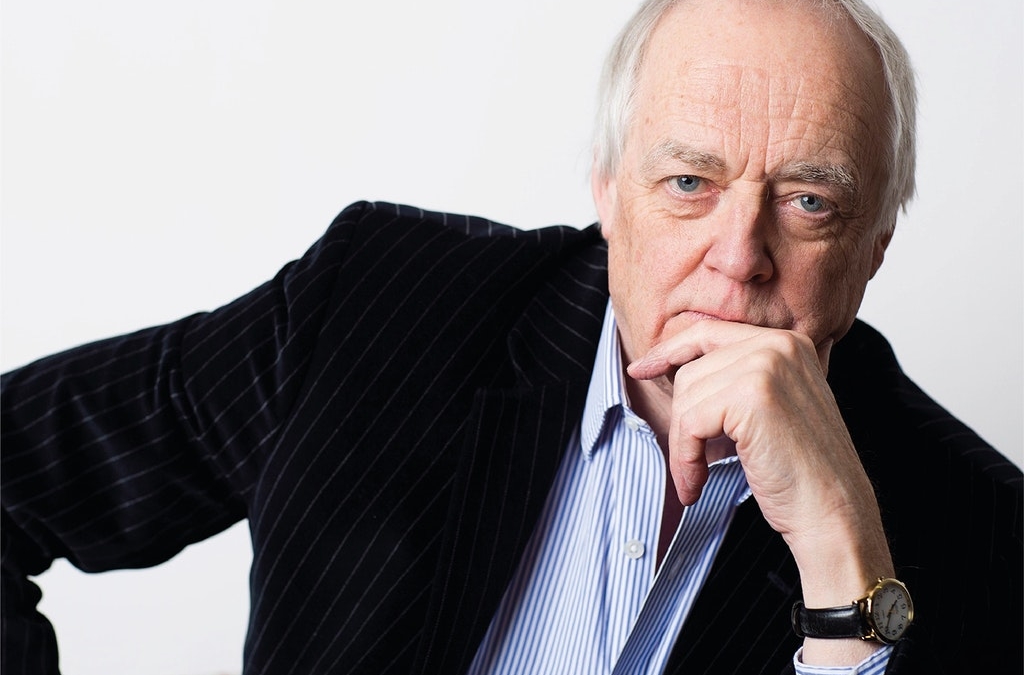 Get Onto My Cloud has Tim at his chatty witty best, where he talks about his career in theatre and music, his colleagues and friends (plus the odd foe) and sometimes roams off stage to discuss other important matters in his life such as cricket, astronomy, Sunderland FC and boxer dogs. You can also expect to listen to recordings of some of his favourite lyrics (not always the obvious ones) and he reveals how and why some shows worked brilliantly and some didn’t. 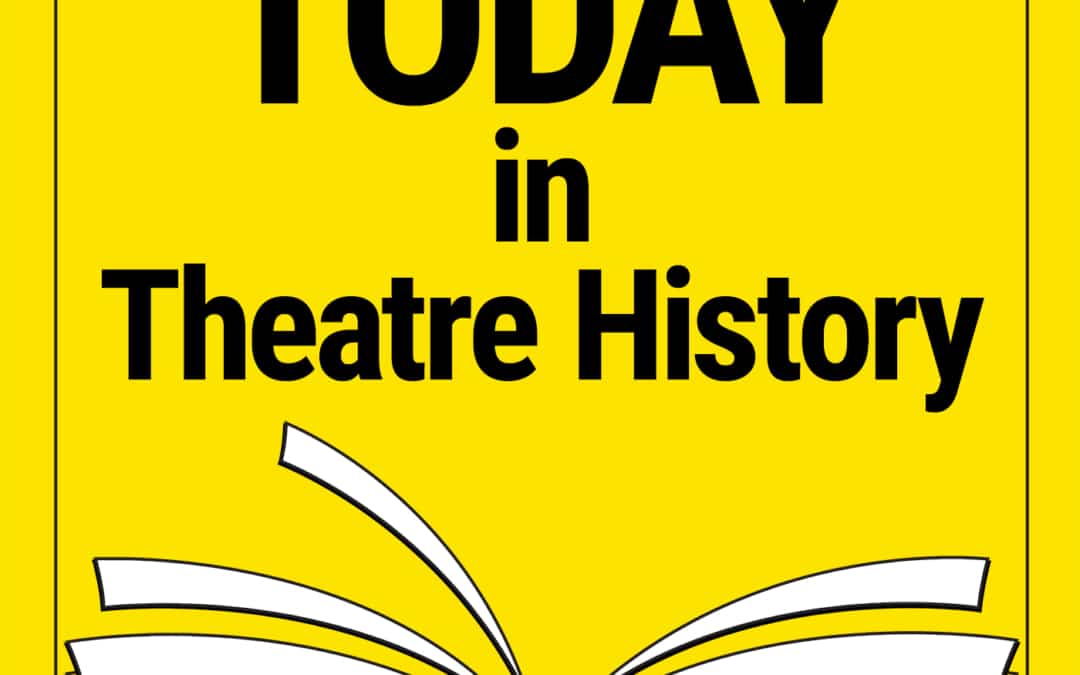 Snack-sized episodes to give you your theatre history fix, brought to you every morning by Playbill and the Broadway Podcast Network. Hosted by Mark Peikert.

From the dresser in the wings the A-list star in the dressing room; from the production manager putting the tour together to the sound mixer out front at Glastonbury…hear what it really takes to make an event happen and immerse yourself into the world of entertainment across the cultural landscape from London’s West End to the American desert and Burning Man. Experience a creative’s life as you never have before with unparalleled access to the events you love. 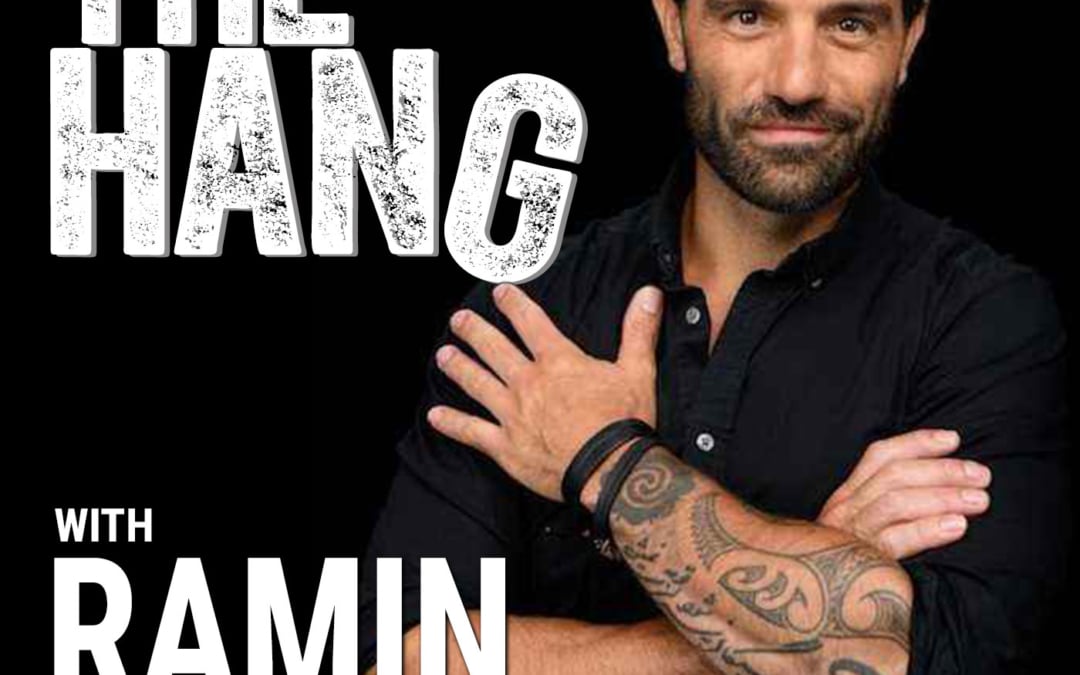 This podcast gives you a front row seat to inside conversations between Ramin Karimloo and his guests. 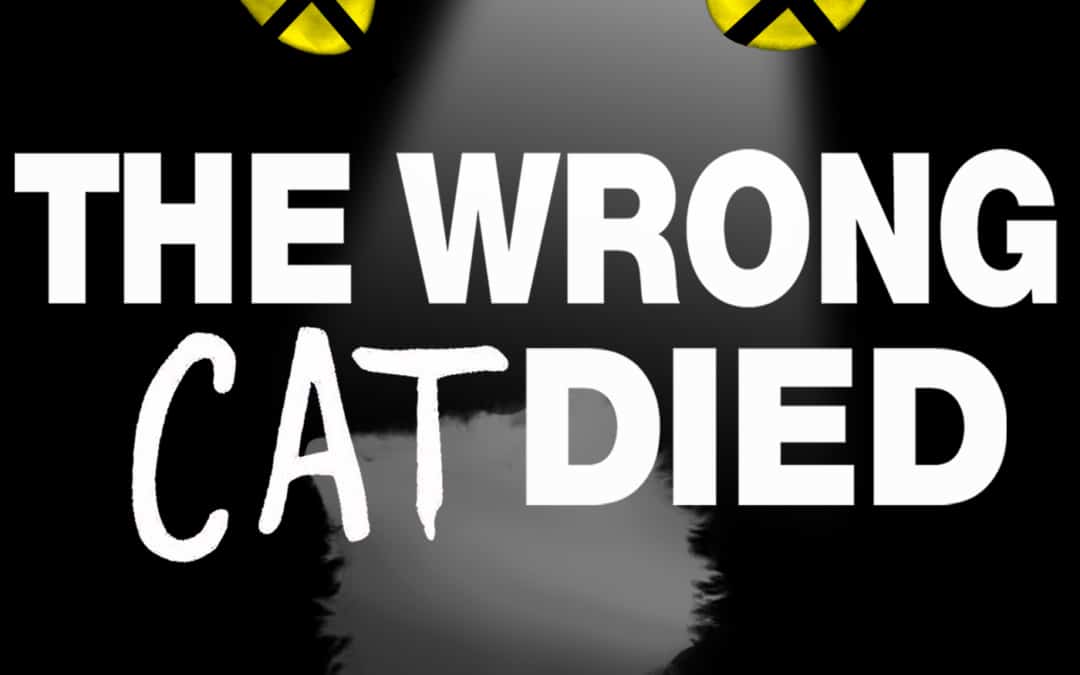