“Gettin Peggy Wit It” is an interview podcast where Peggy learns all about the things she already knows. She asks the hard hitting questions you never knew you needed answered (and probably didn’t have the balls to ask). Interviewing today‘s “Broadway Stars”, designers, and creative types alike, Peggy does as little research about her guests as possible. Listen as Peggy navigates the modern world with a 50’s sensibility. Donning her saddle shoes and gingham dress, she will dive into the world of your favorite performers as only Peggy can. 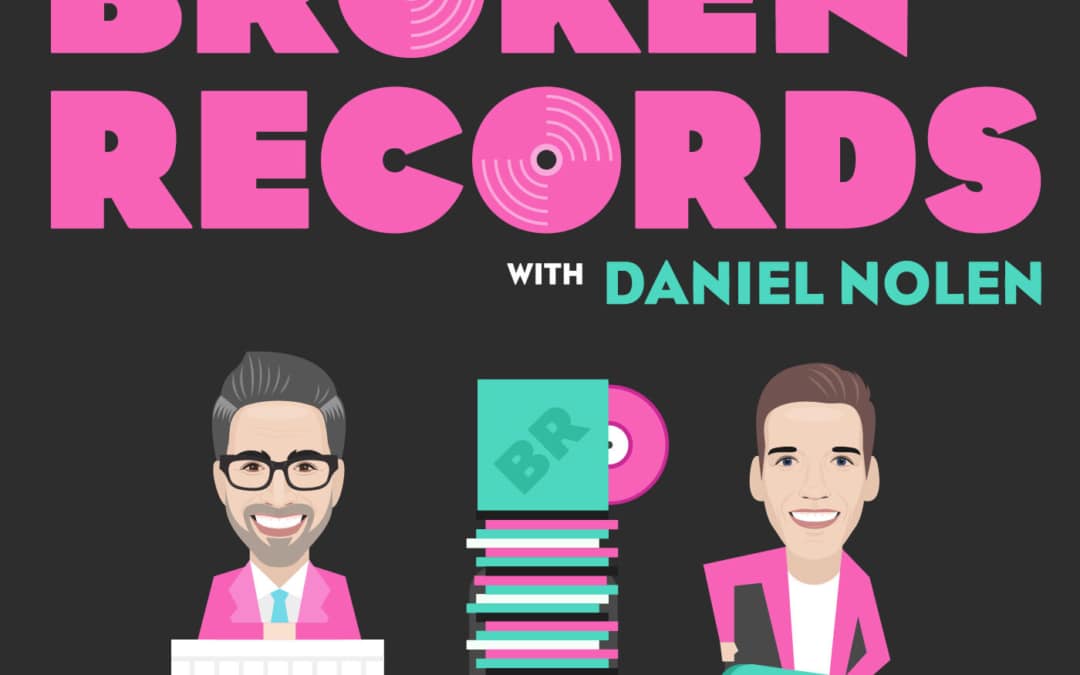 BroadwayWorld is excited to share site’s first self-produced podcast – Ben Rimalower’s Broken Records, The Albums You Wouldn’t Shut Up About. On each weekly episode Rimalower and co-host Daniel Nolen chat with guests about one album that they were obsessed with, how they discovered it, what it led them to, where they were in life when it impacted them and how it’s stayed with them since.