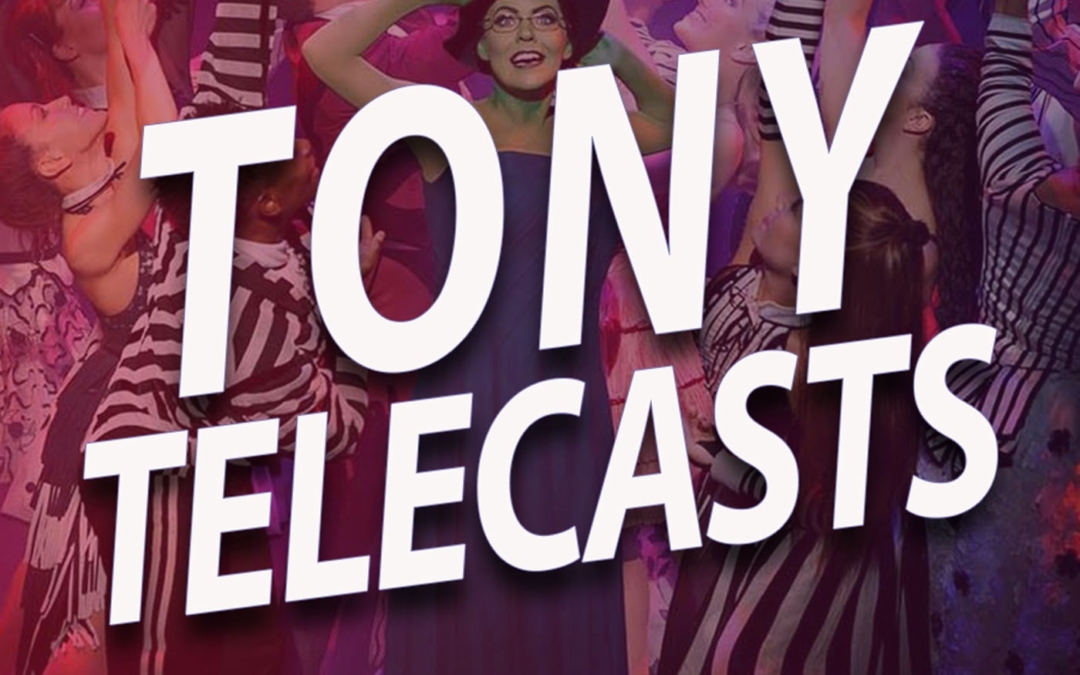 Deep dive into the theatre industry’s most infamous celebratory. looking into the drama behind the drama of a theatre season in Broadway history. On each podcast episode, we recap telecasts of a previous Tony Awards: not only the performances but the opening and speeches to see how it reflects that season in Broadway history. Hosted by Aaron J. Albano (Newsies, Hamilton) and Mo Brady (The Ensemblist), Tony Telecasts is a production of The Ensemblist. 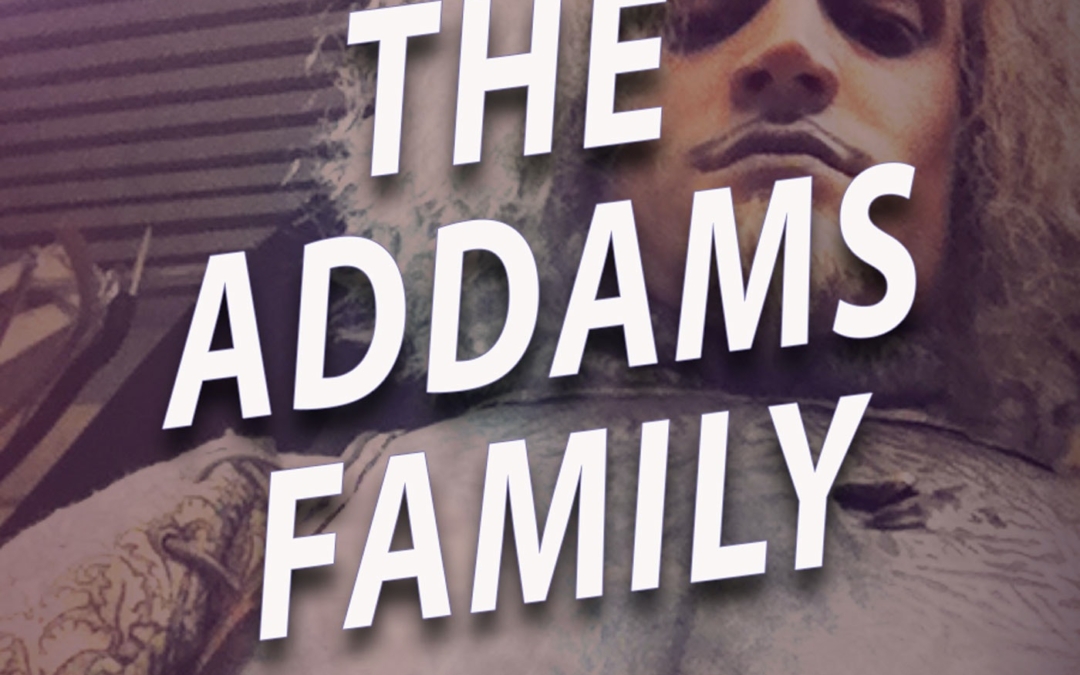 It was supposed to be the biggest Broadway show of the season. And then… it opened. 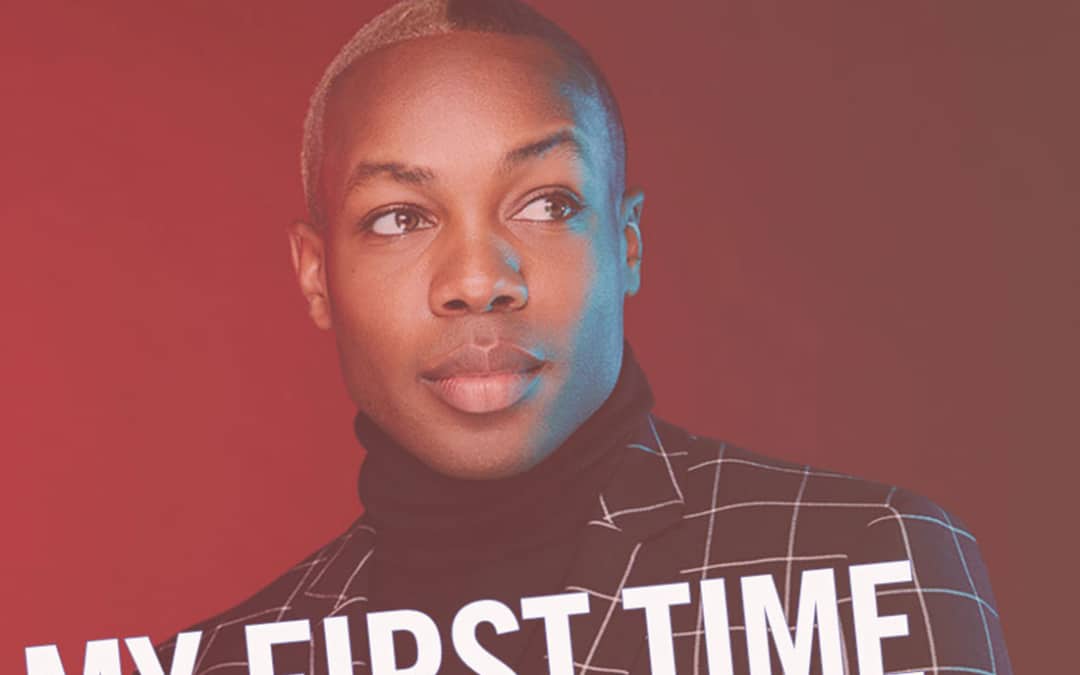 Features Broadway stars who made their Broadway debuts in an ensemble talking about why that experience helped shape them as an artist. For many of our favorite Broadway stars, their start in the ensemble helped to form them as artists. 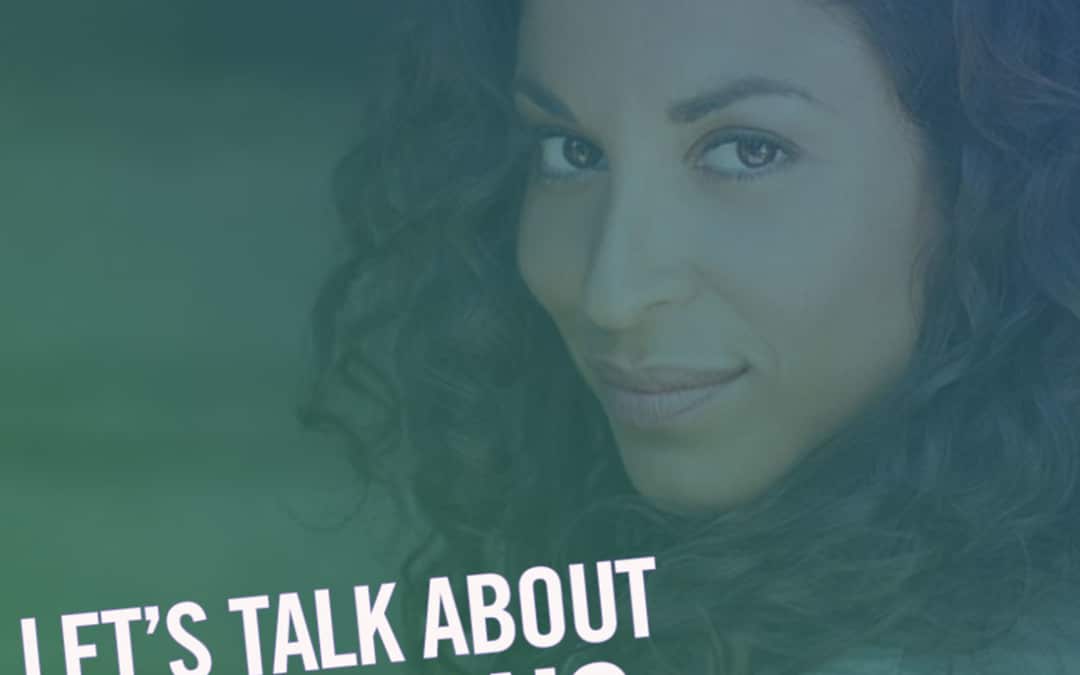 Features conversations with folks on the other side of the casting table to ask them what they’re really looking for in a Broadway ensemble. Performers hear time and again that the folks casting shows want auditioners to succeed. But what does that success actually look like? 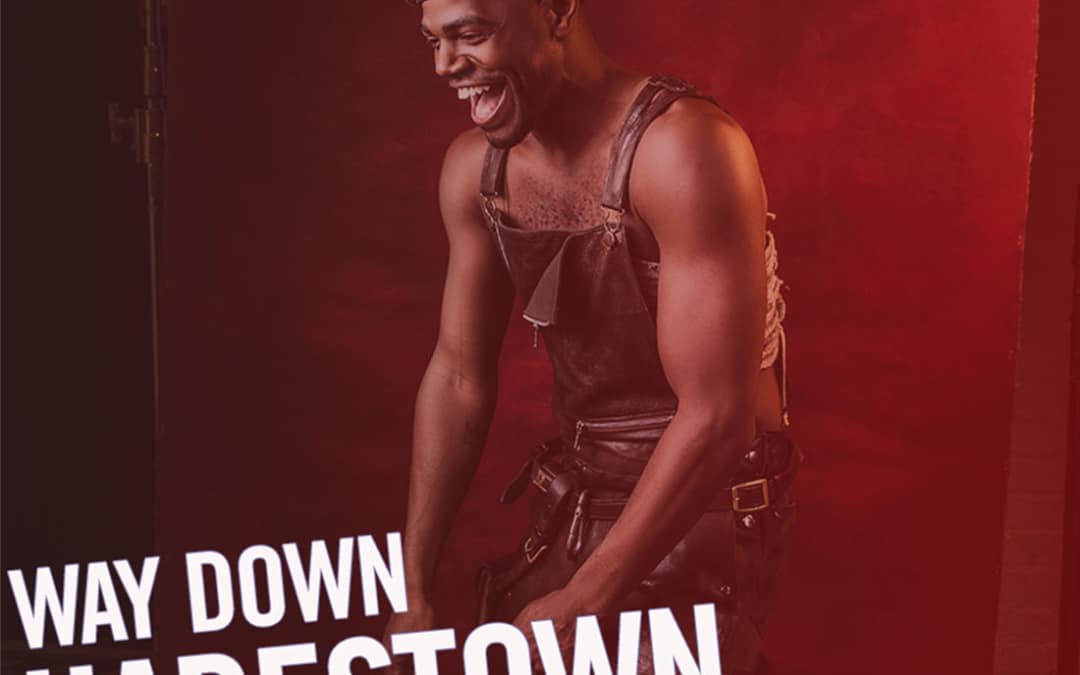 Features one at a time, the complete ensemble of the Tony Award winner for Best Musical talk about the characters they’ve created and the careers that got them there.