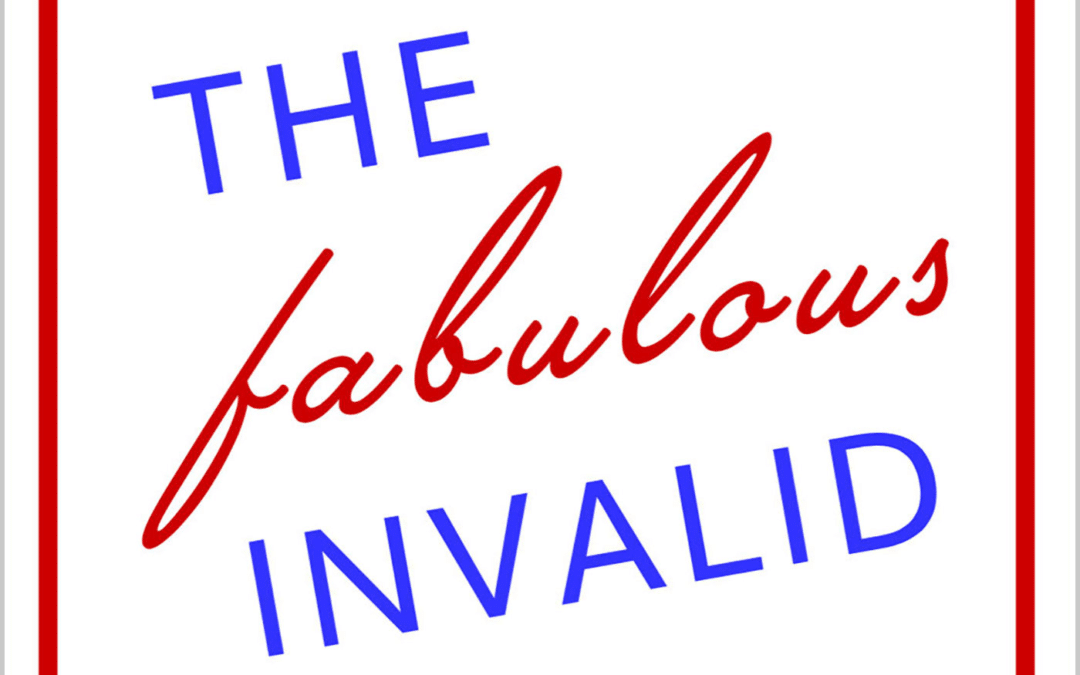 “The Fabulous Invalid” is a Broadway-centric podcast hosted by theater stalwart Jamie Du Mont and writer and critic Rob Russo. Now in its second season, on a weekly basis the group takes a 360 degree view of the business of Broadway through interviews with actors, writers, directors, designers, and everyone in between. Pull up a chair and join them as they gossip a bit, banter about the latest news, and get up-close with the most prominent players currently working in the theater. The podcast takes its name from the title of a 1938 backstage play by George S. Kaufman and Moss Hart that has since become a loving nickname for Broadway itself—always deemed on the verge of decline, yet always bouncing back: the fabulous invalid!