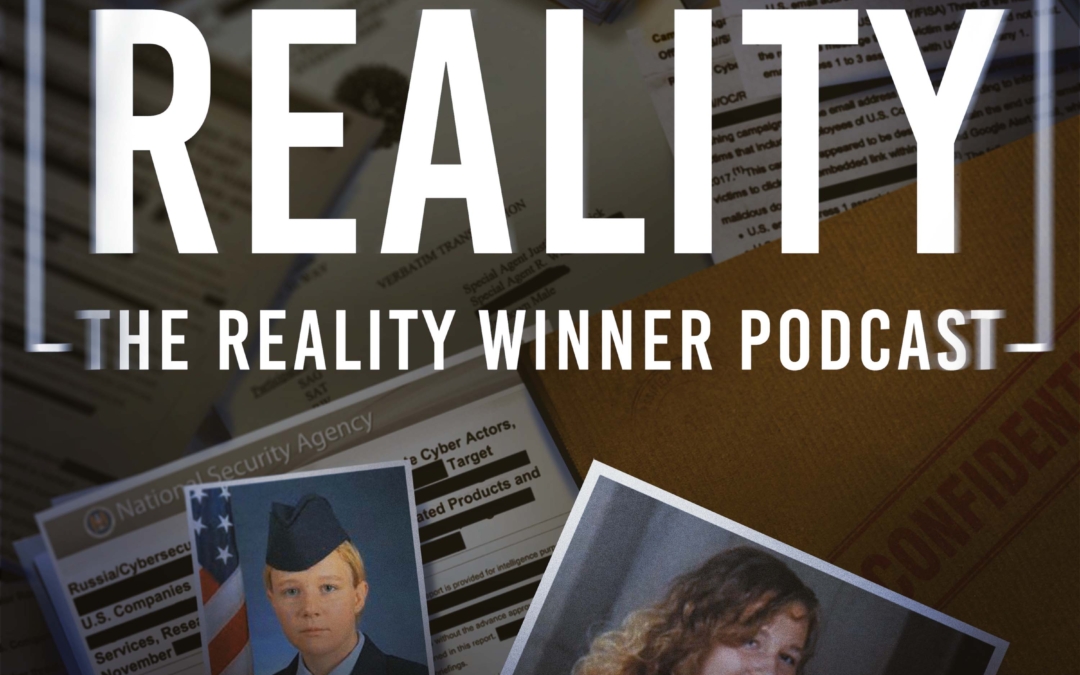 “Rebecca” the musical was supposed to be the next “Phantom of the Opera”, Broadway’s multi-billion dollar hit. Instead, “Rebecca” turned into one of the wildest, most bizarre, true-crime scandals the stage has ever seen.