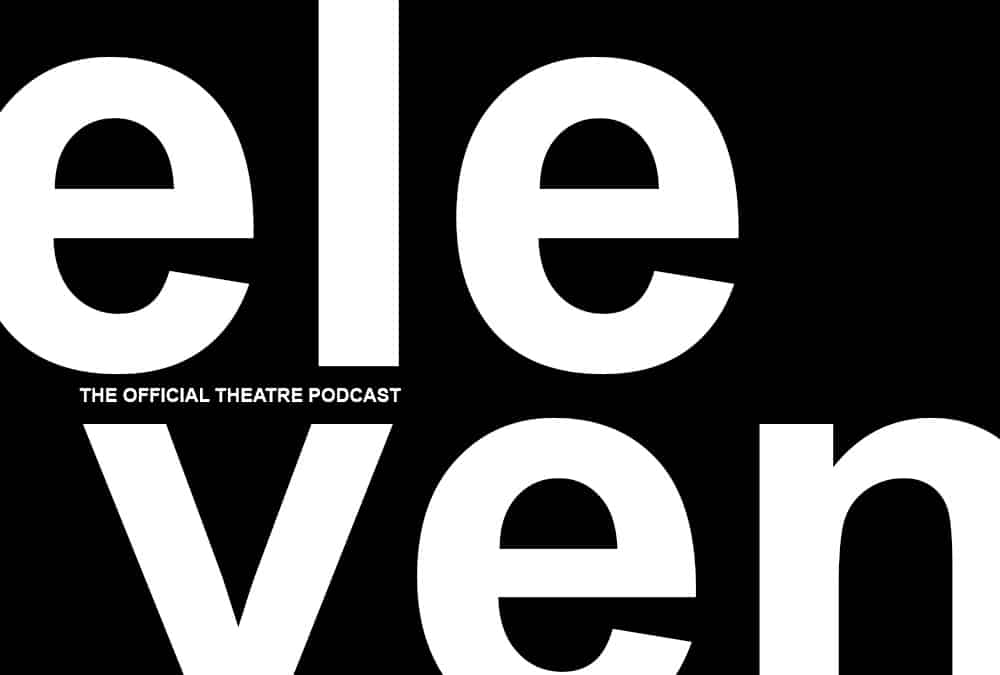 The official theatre podcast that brings the biggest stars and creatives together in one place to discuss life in the arts. Hosted by William J Connolly.