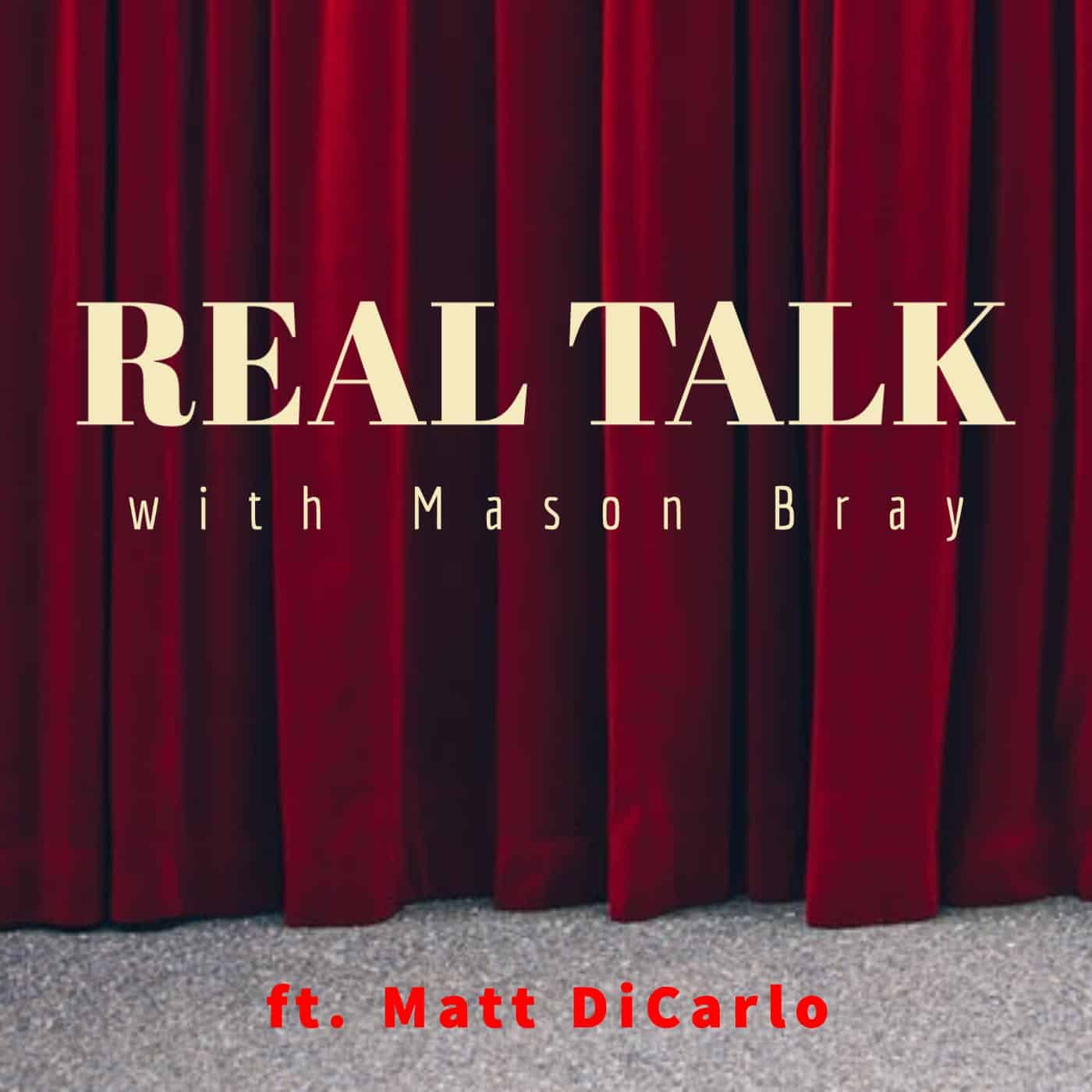 In the interview, we discuss his career on Broadway being a stage manager and now changing into the directing side of the field. On top of that, we discuss his time in Korea with Beetlejuice and how the entire team conquered the language barrier!!

Thank you for supporting my podcast!! If you like this episode or want to check out more, our social media platforms are: