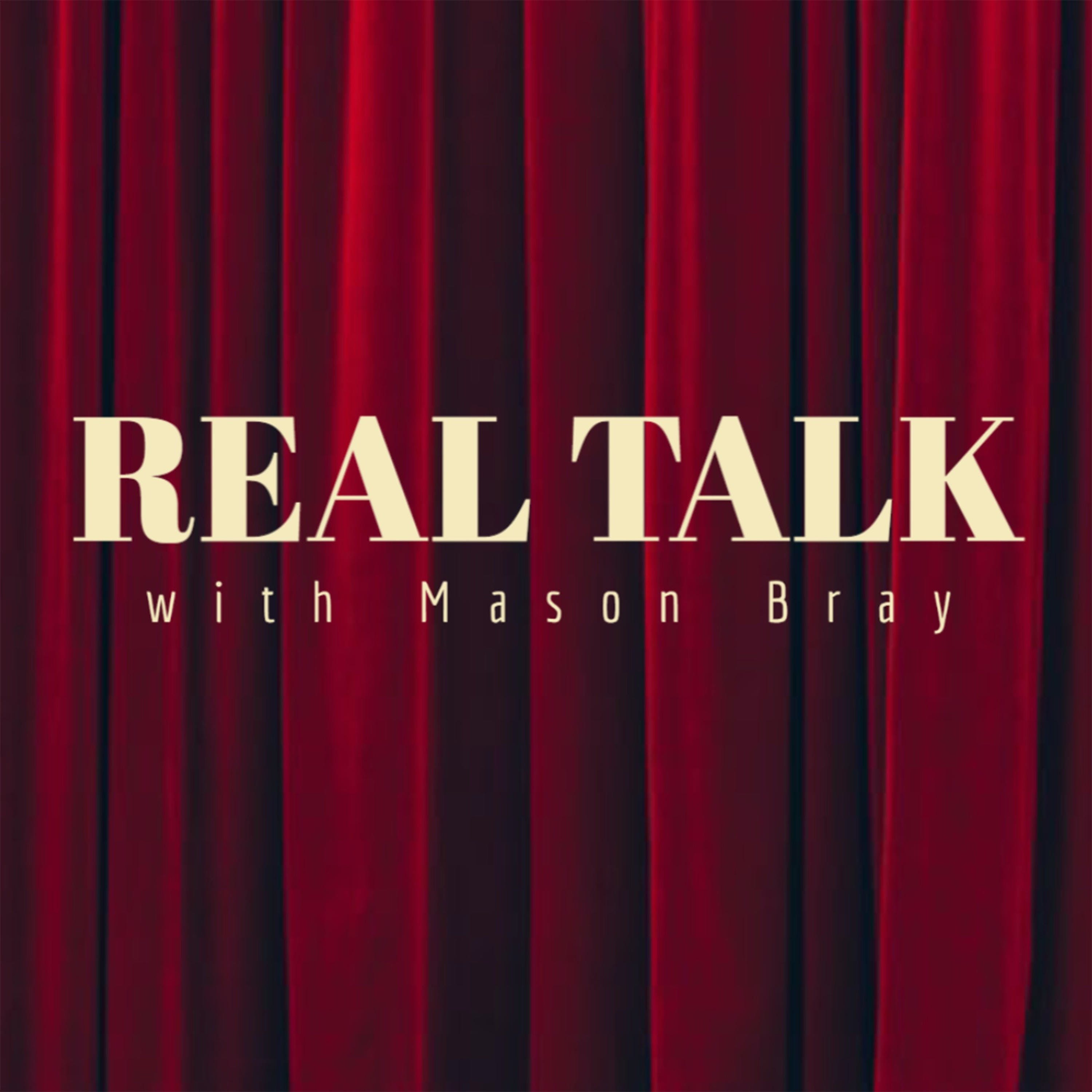 Telly Leung is a Broadway star with credits ranging from Aladdin to Allegiance as a performer.

“In the height of the pandemic, Joey and Telly came together to find a way to bring the lesser recognized foundation of our industry together… the Ensemble.

On the one year anniversary of the longest shutdown in Broadway history, a multigenerational group of Broadway ensemble members come together to dance, reflect on the year that was, and what the world’s largest stage can learn from this Intermission to come back for a stronger and more equitable Act 2. This behind-the-scenes look features cast members from the biggest hits on Broadway in an up-close and honest way examining their love of performing and how they can be the change they want to see in the world and in the industry they love.”

In this episode, we discuss the culmination of artistry shown in this documentary, both of their interpretations on the necessity of education and the continuation of learning after formal institutions, as well as a deep dive in the transparency and reforming of the theatre community.

Thank you so much for listening and your support to make Season 7 possible!

Check out my socials: