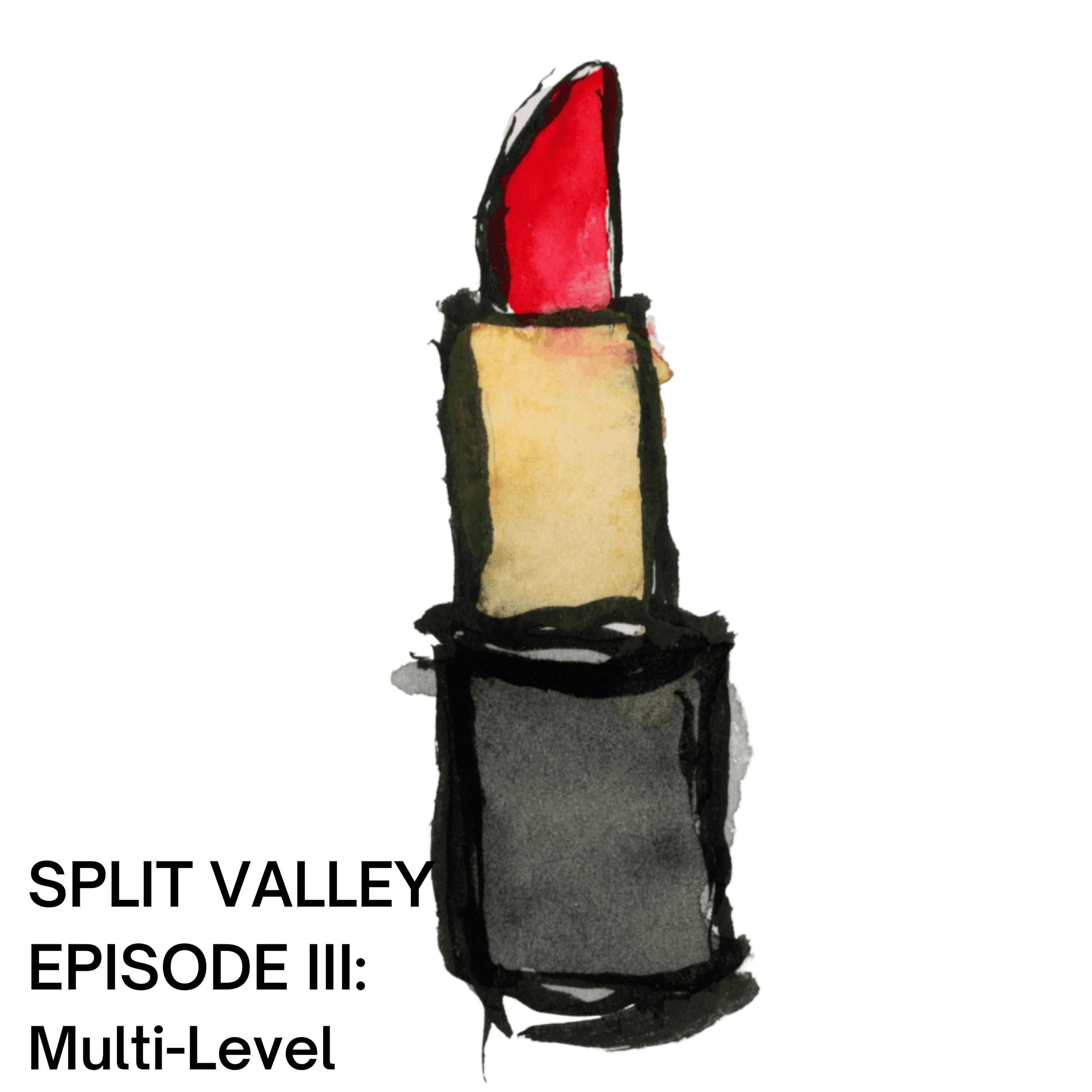 “If he had done this thing, I wouldn’t be talking to you.”

·     Susannah Jones as Female Voice One

·     Produced by Five on a Match: Matthew Cohn, Amir Darvish, and Meg MacCary