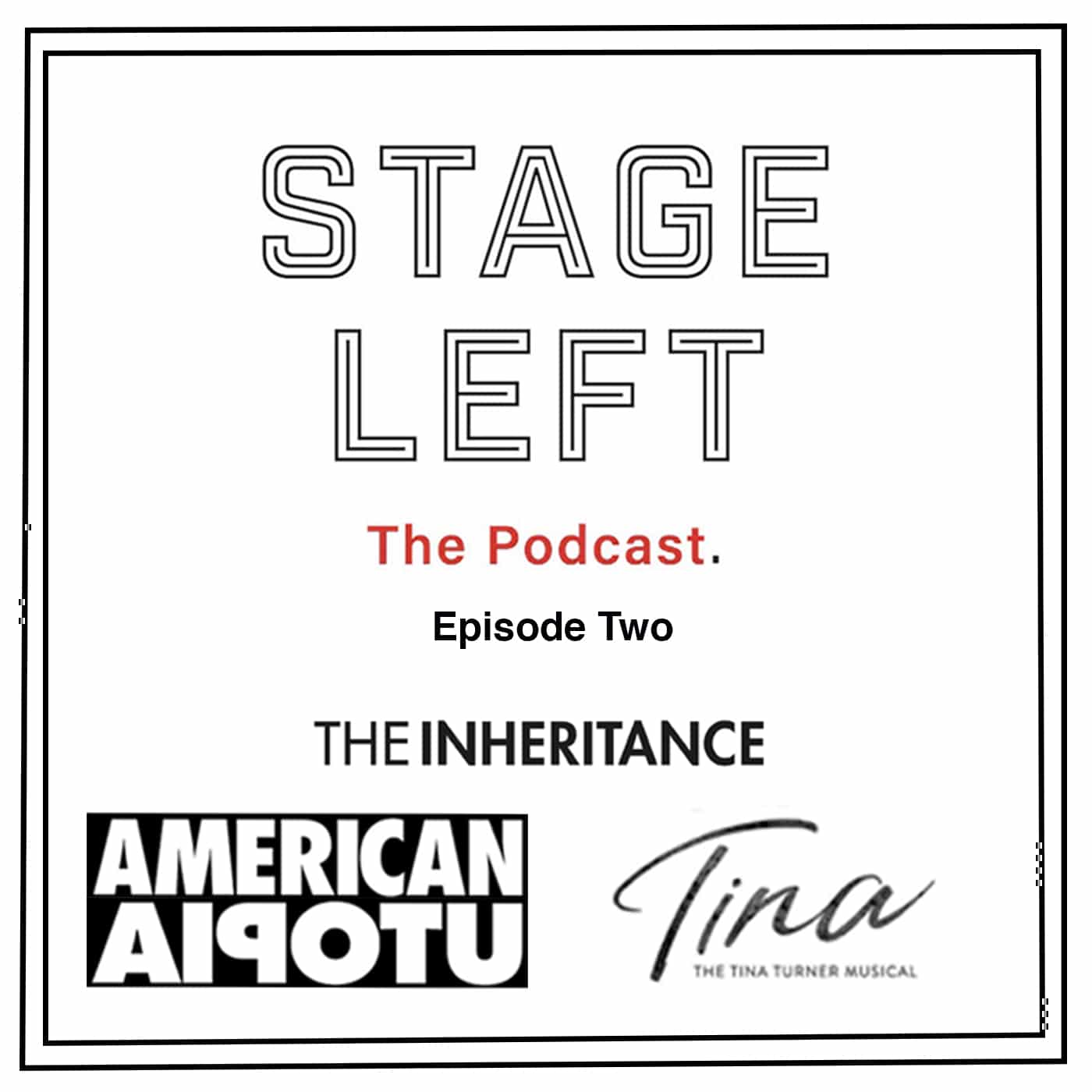 On this episode of “Stage Left: The Podcast”, anchor Rob Russo is joined by Jose Solís, freelance theatre critic, writer, and podcaster, and Louis Peitzman, freelance culture writer, for a roundtable conversation about three top shows on Broadway: “Tina: The Tina Turner Musical”, “American Utopia”, and “The Inheritance”.

Music by Jason Robert Brown, “Wait ‘Til You See What’s Next“.