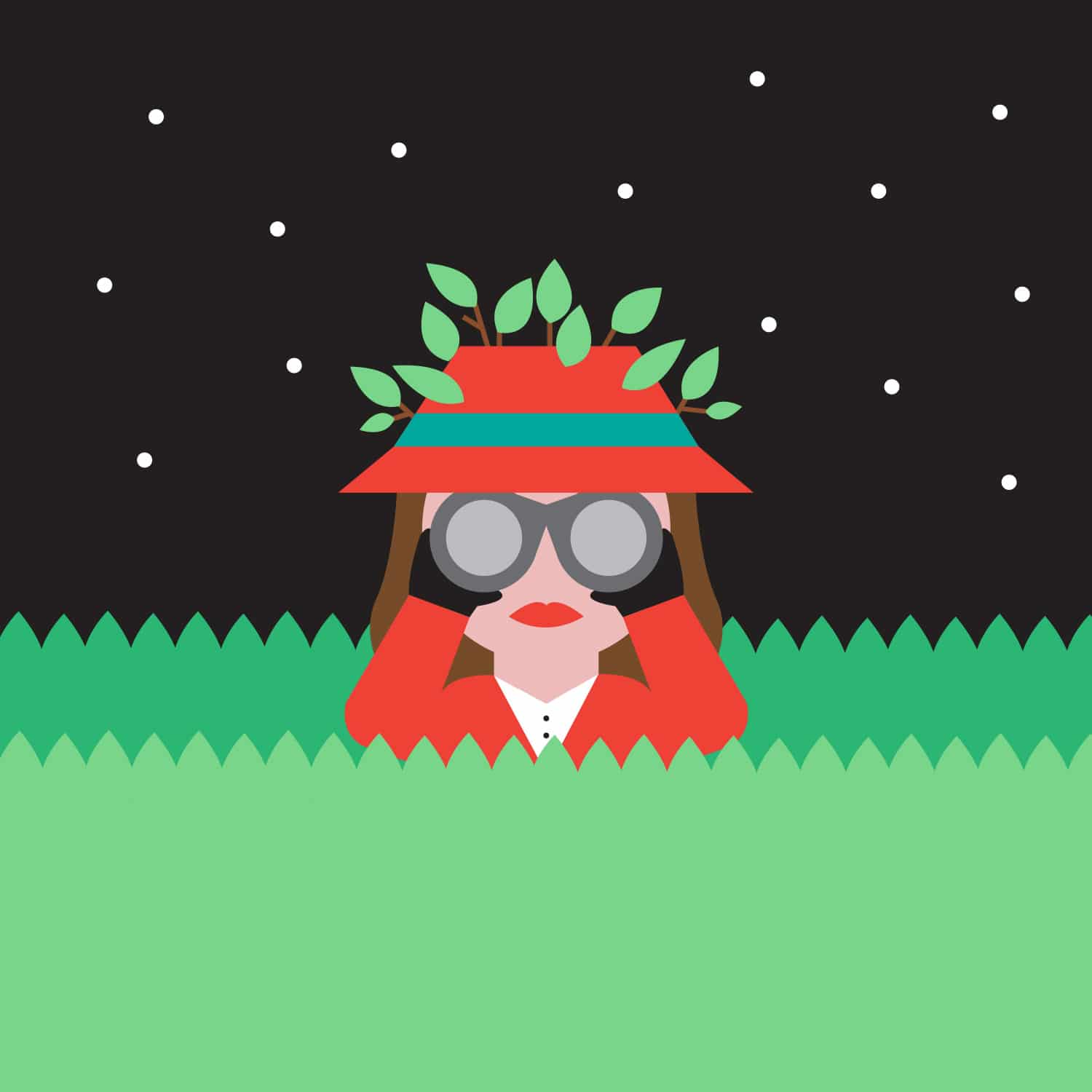 Sas Goldberg (Lonni Lindsay) made her Broadway debut in Significant Other! Other theater credits include Significant Other (Roundabout), Stunning (Lincoln Center), and Urban Dictionary Plays (Ars Nova). Film/TV: “Are You Joking?” (co-writer/producer), “Oceans 8,” “Odd Mom Out,” “Search Party,” “Becks,” “You’re the Worst,” “HAPPYish.” She has developed scripts for Warner Brothers, Sony/NBC, JAX/Bravo, and Fox/20th. She holds a BFA from the University of Michigan!