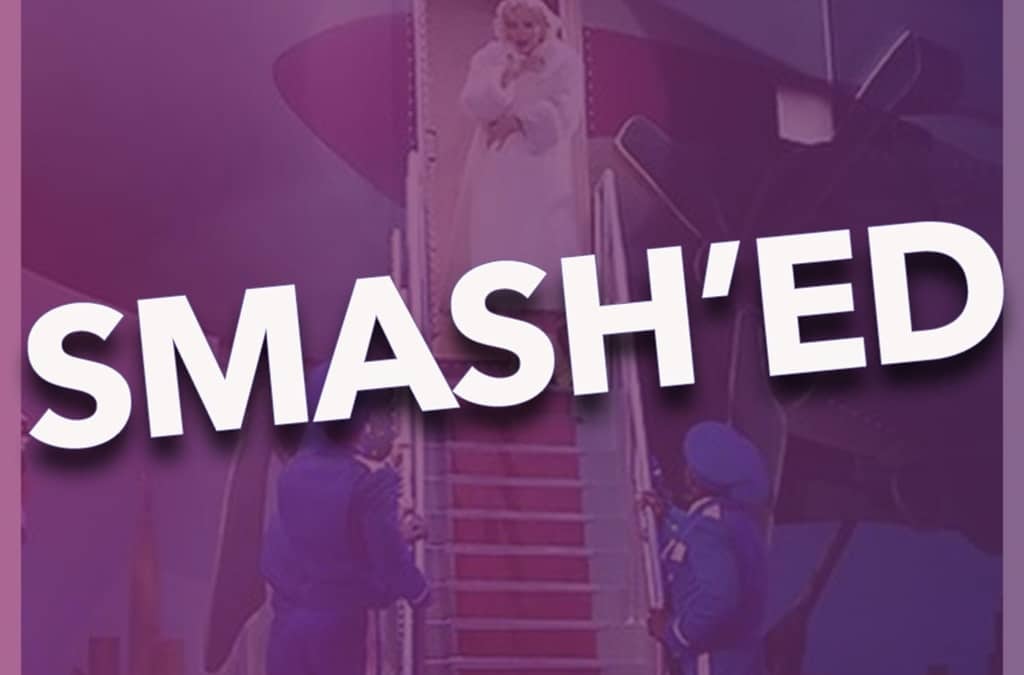 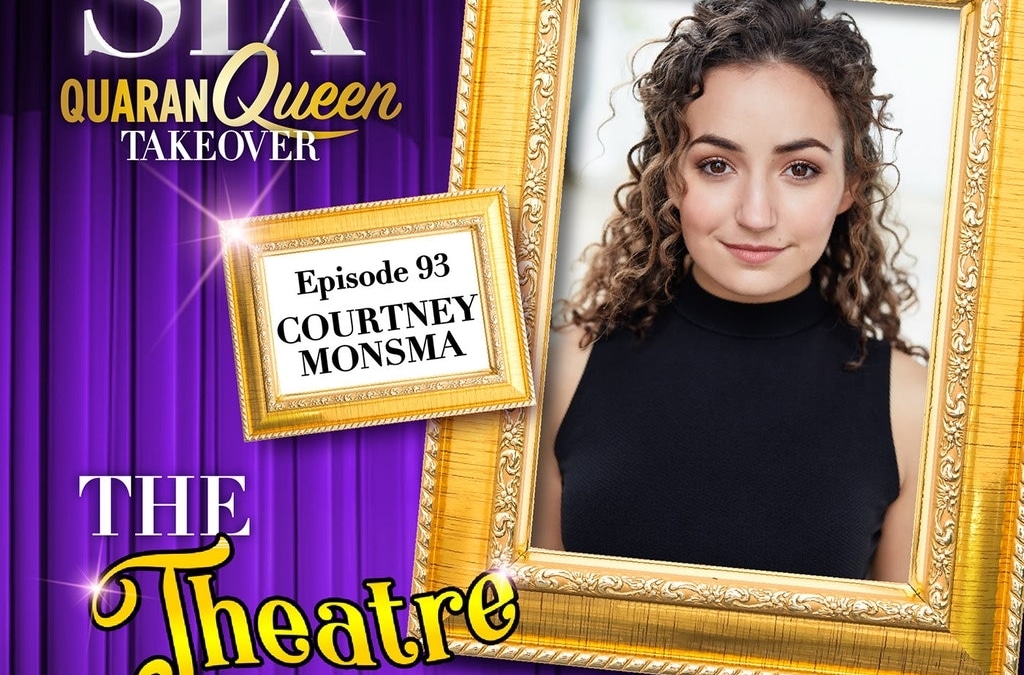 Courtney Monsma is an actor, singer and dancer from Queensland, Australia. Most recently Courtney performed in the Australasian tour of Disney’s Aladdin, and also appeared in the Australian tour of MAMMA MIA! understudying the role of Sophie. During her years of training, Courtney played Charity in Sweet Charity, Carmen in The Life; toured with the production of I Love You, You’re Perfect Now Change, and in her final year played Maria in West Side Story. She appeared in Opera Queensland’s Kiss Me Kate and was a 2018 finalist for the prestigious Rob Guest Endowment Award. Courtney is currently playing Catherine Howard as part of the original Australian cast of SIX the Musical. 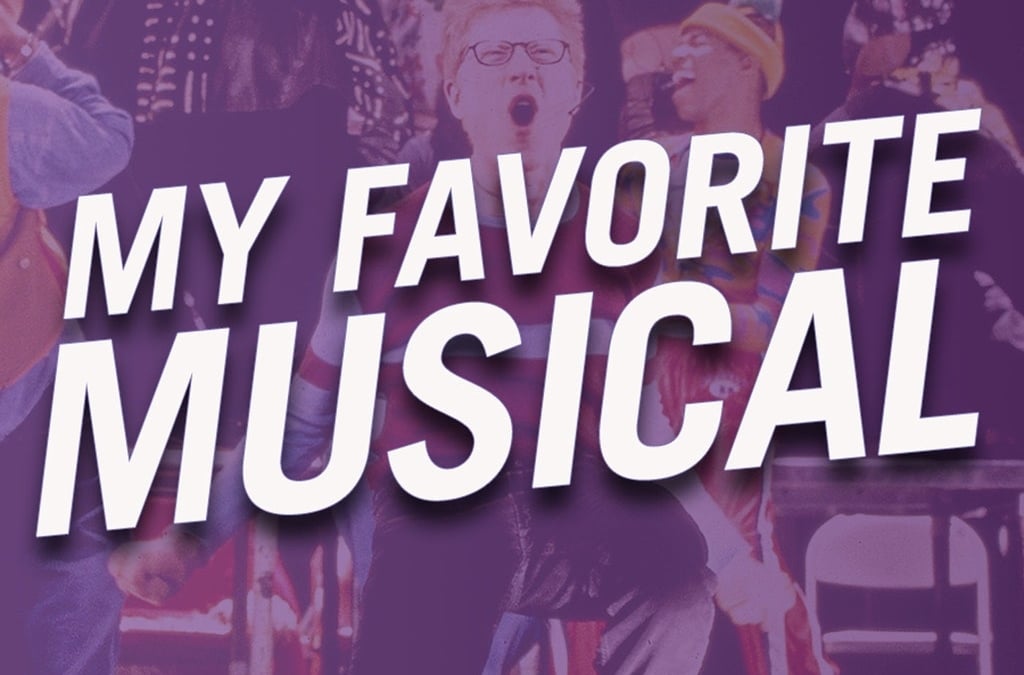 For many theatre artists, there’s the show that changed everything. A musical that – for the first time – reflected a part of the artist that they had never seen before. A show that gave that young artist a glimpse into their future – into an industry and community they would inevitably be a part of. And while that experience is by no means unique, it is often the kernel of why they’ve made the theatre their life’s work. 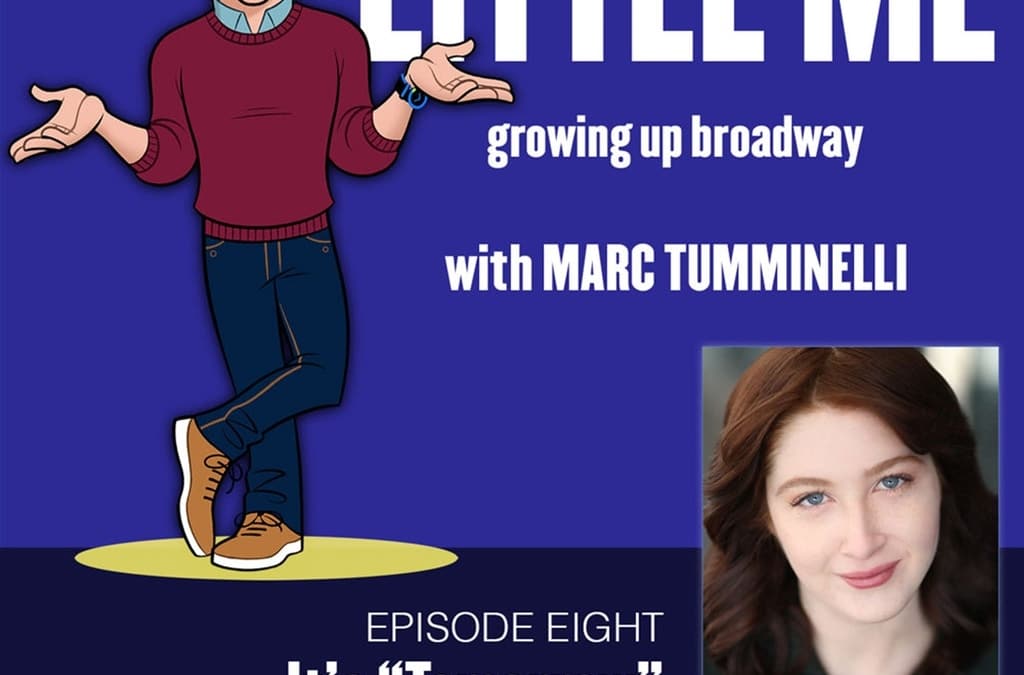 Little Me: Growing Up Broadway

Broadway Workshop’s Marc Tumminelli catches up with Broadway’s Marissa O’Donnell in the latest episode of the Little Me Podcast. Marissa shares her story of being the star of the 30th Anniversary Tour and MSG production of ANNIE and originating the role of Teen Fiona in Shrek: The Musical on Broadway. Marissa talks about getting cast in these musicals, out of town try out’s, working with Sutton Foster, Kathy Lee Gifford, Bob Klein, Martin Charnin, Mackenzie Phillips and many other stars. Marissa tells her auditions stories, getting her start the Random Farms Kids Theater, working on TV, and doing press at 11, Marc and Marissa chat about the shows they have worked on together and share their some of their favorite things and do the Broadway Workshop quick fire questions! 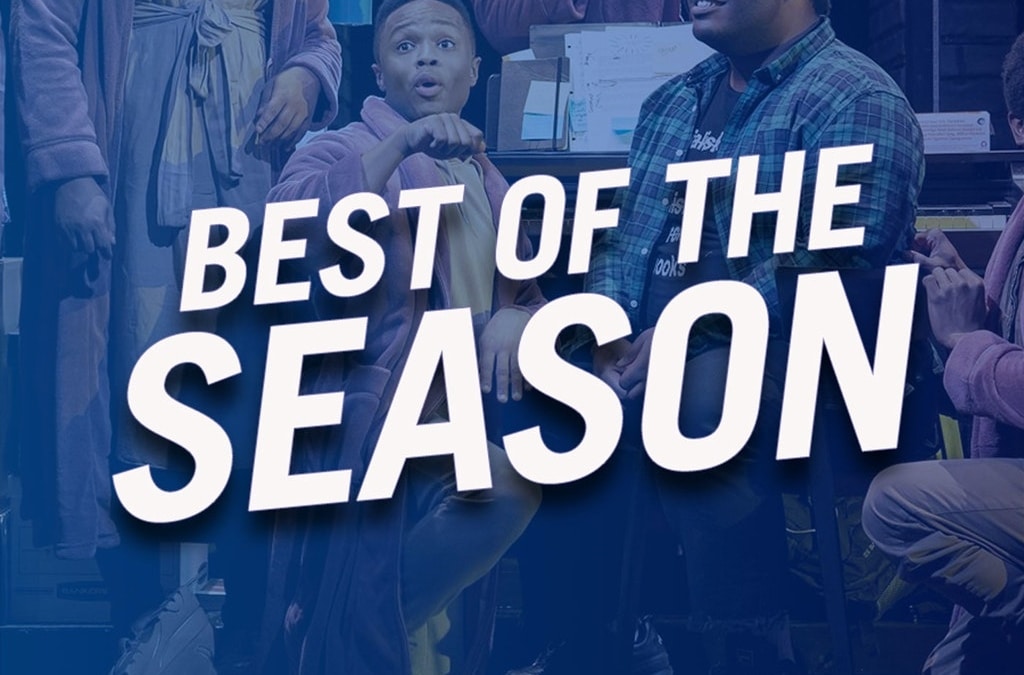