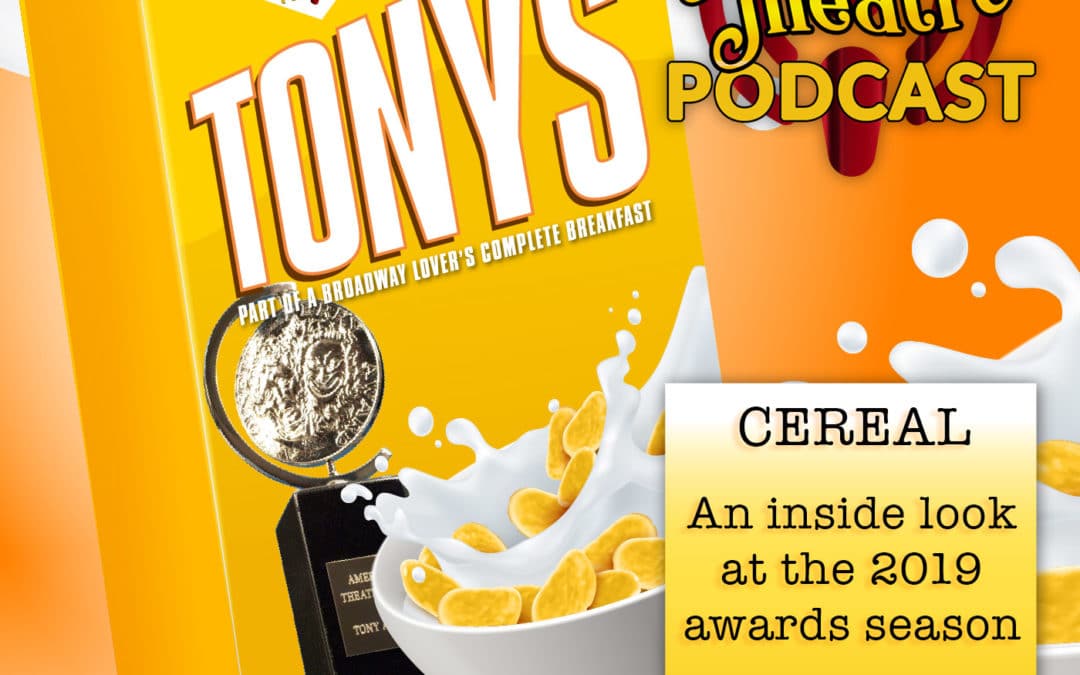 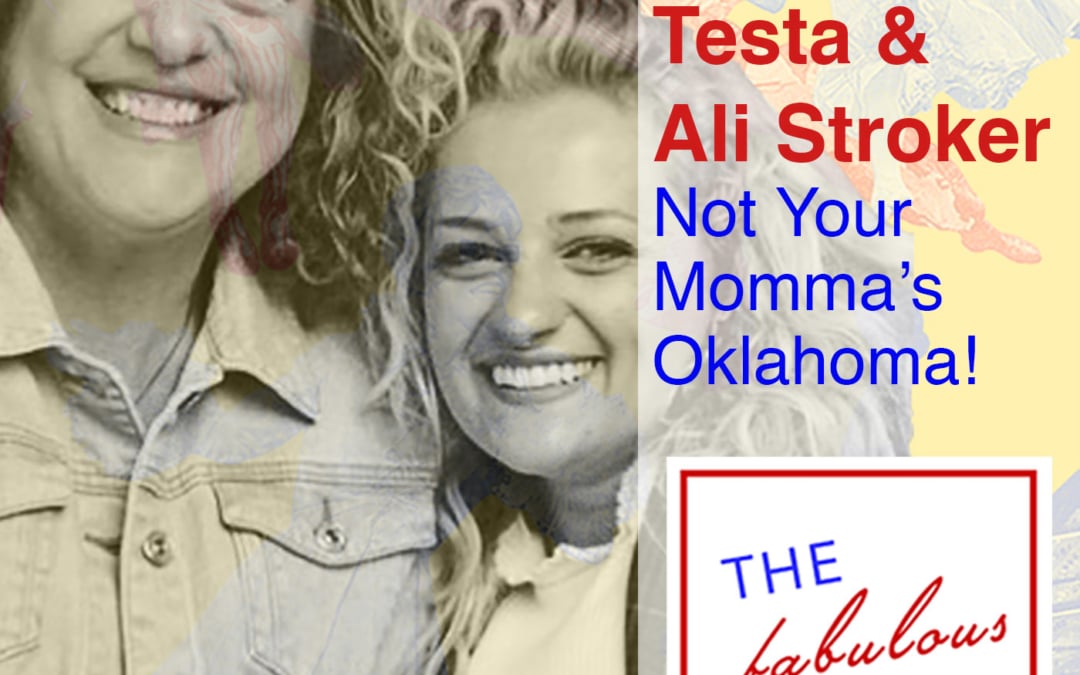 On this week’s show, we sit down with Mary Testa and Ali Stroker, two of the stars of the upcoming Broadway revival of Oklahoma! We discuss what makes this production of Oklahoma! so unique and the enduring legacy of this magnificent show. 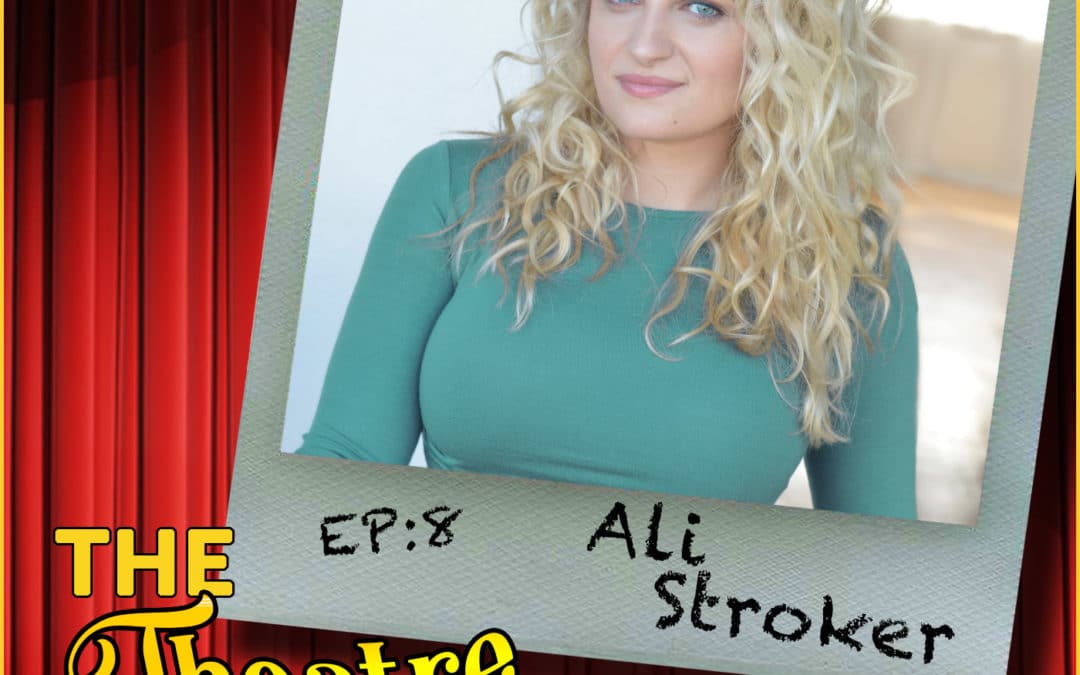 Ali Stroker is unstoppable. We fell in love with her while she was on The Glee Project but in recent years has made history as the first person in a wheelchair on Broadway in the 2015 production of Deaf West’s Spring Awakening. From a very young age, all Ali has wanted to do is perform after the acting bug bit her when she was cast in a neighborhood production of Annie. She was recently seen in the off-Broadway production of Oklahoma! at St. Ann’s Warehouse, and can be heard in the upcoming podcast, Loveville High (lovevillehigh.com). In this episode, she speaks about disability awareness, representation, education, how she positively overcomes the daily struggles, and why she actually doesn’t prefer being called an ‘inspiration’ to others.