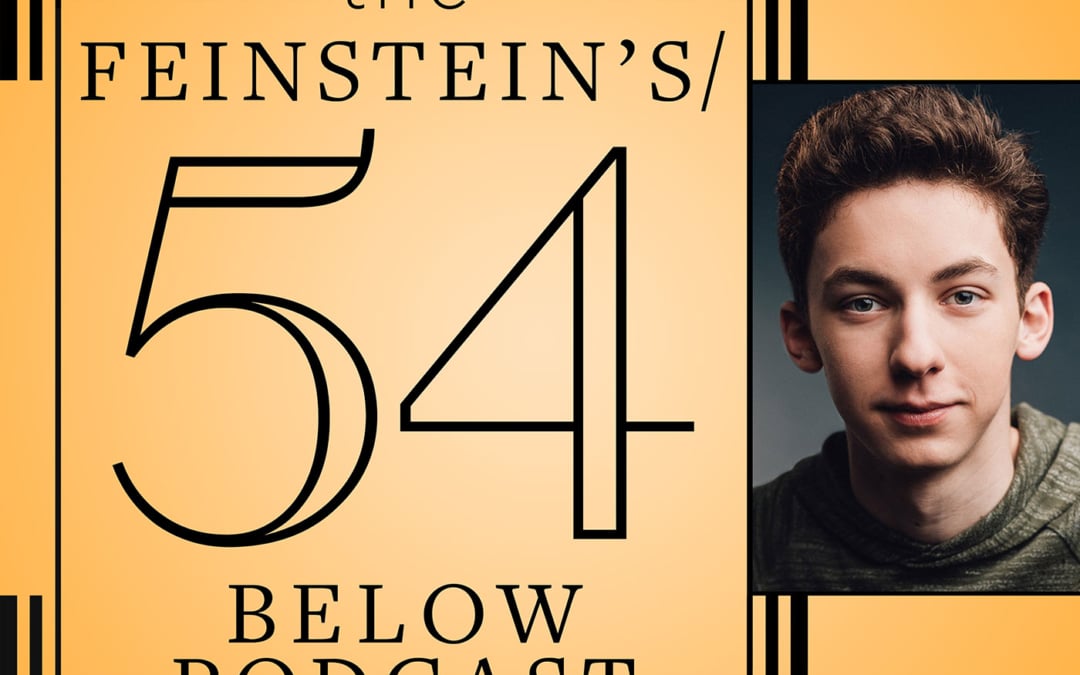 Our guest today made his Broadway debut at the age of 16 in the title role in Dear Evan Hansen. He was the winner of the Best Actor Award at the 2018 National High School Musical Theatre Awards (known more commonly as the Jimmy Awards). 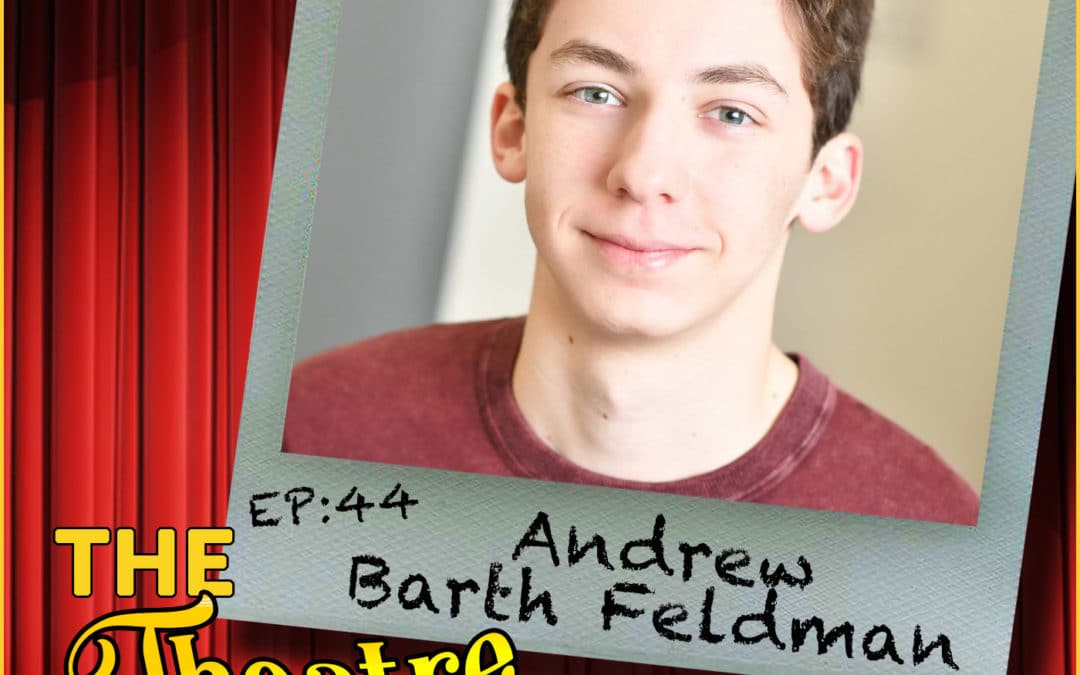 After winning the 2018 Jimmy Award for Best Performance by an Actor, Andrew Barth Feldman found his way — at the age of 16 — into the title role of Evan Hansen in Dear Evan Hansen, his first professional gig, ever. We cover his humble upbringings, falling in love with theatre, being discovered by Stacey Mindich and Tara Rubin, deciding to leave high school to be on Broadway, and beyond.