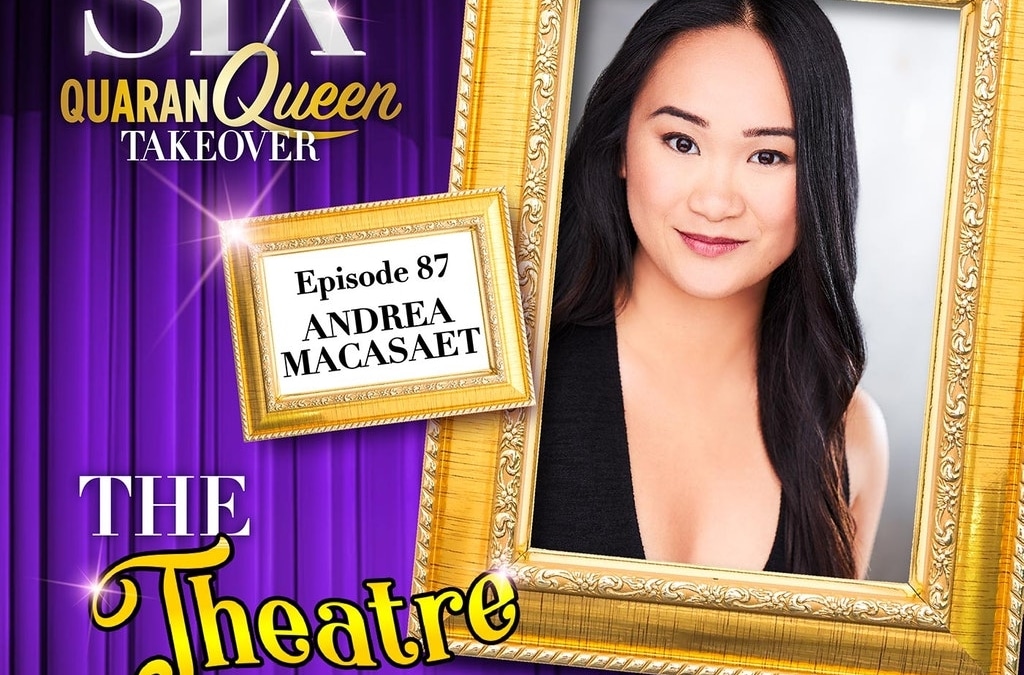 Andrea Macasaet has appeared in each North American iteration of SIX the Musical, including productions at the American Repertory Theater, Chicago Shakespeare Theater, Ordway Theater, and Citadel Theatre. Throughout Canada she has also performed in productions of Heathers: The Musical, Avenue Q, The 25th Annual Putnam County Spelling Bee, and Miss Saigon. While she is no stranger to playing Anne Boleyn in SIX the Musical, this production will mark her Broadway debut.