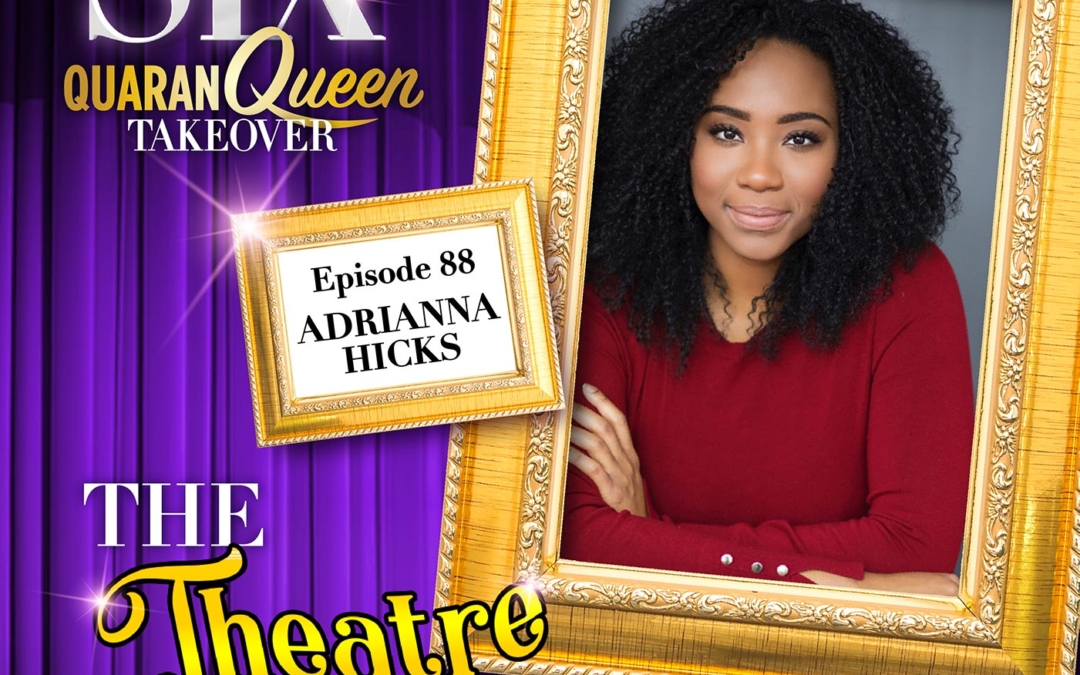 Adrianna Hicks is no stranger to the Great White Way, as she returns to Broadway as Catherine of Aragon in SIX the Musical. Her other Broadway credits include the revivals of The Color Purple and Aladdin. Adrianna has performed in regional and touring productions of The Wiz, Ragtime, Buddy – The Buddy Holly Story, and The Color Purple Revival Tour. Internationally she has performed in productions of Sister Act and Dirty Dancing in Germany, and Legally Blonde in Austria. While in college, Adrianna also landed the opportunity to perform with Michael Buble in his Call Me Irresistible Tour whenever it came through Oklahoma City.