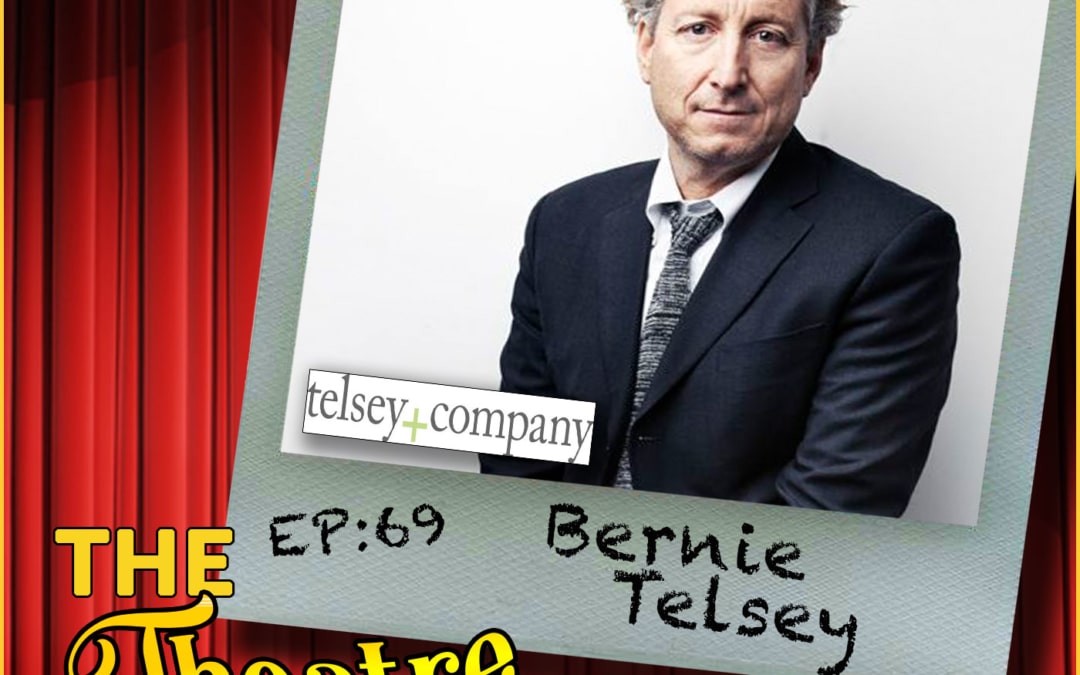 Ep69 – Bernie Telsey, one of this generation’s biggest and best casting directors

Bernie Telsey is one of the biggest names in the business. You may not see him on stage but he has introduced the world to some of the biggest names on Broadway. He and his team at Telsey + Company have cast literally hundreds of Broadway, off-Broadway, and regional productions, in addition to your favorite TV shows and movies, and more. He is also one of the co-creators of MCC Theatre, which he started right after graduating NYU. Bernie got his big break after casting one the most beloved musicals, Rent, and started a casting trend that almost single handedly changed the face of the industry, and helped to bring the large volume of filming tv, film, and commercials to New York City that we see today.