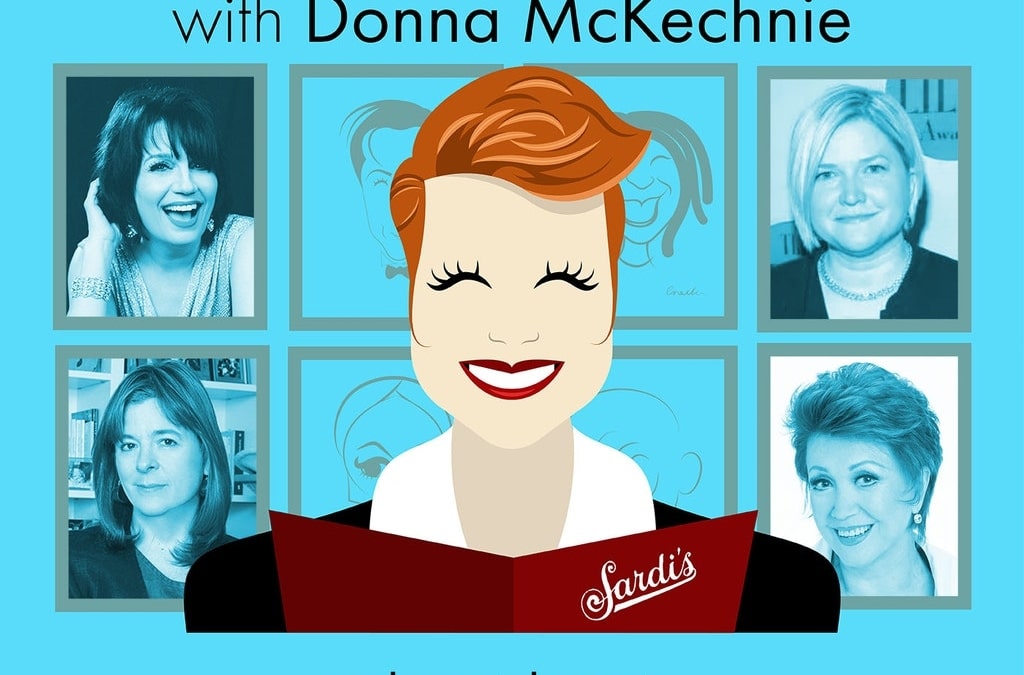 The Ladies Who Lunch 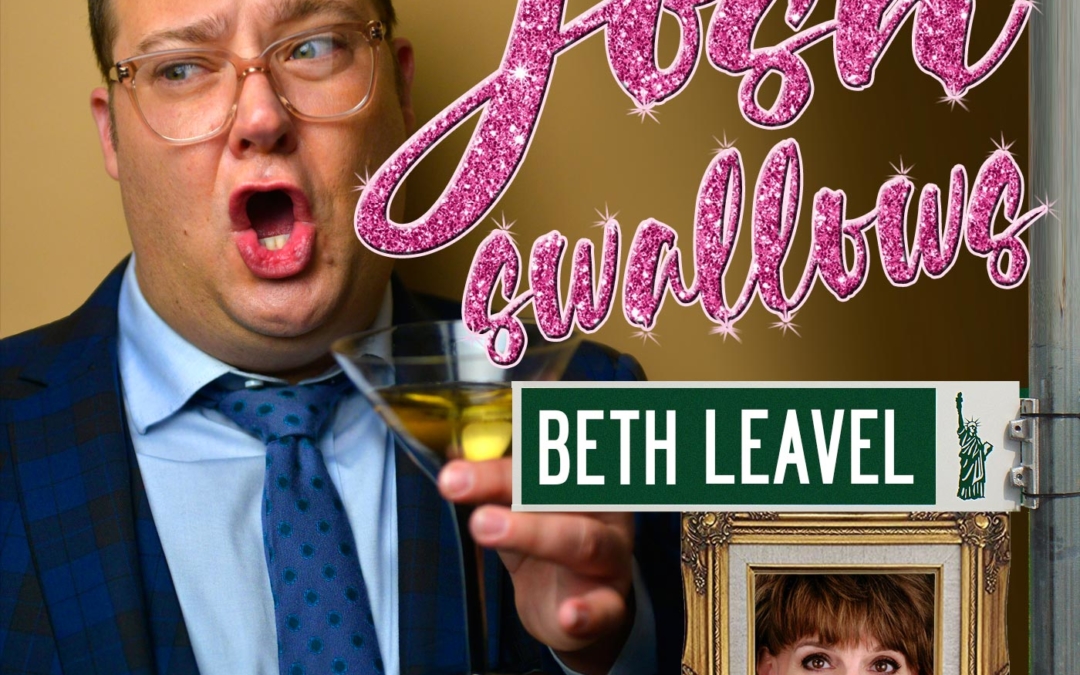 Beth Leavel is a Tony Award-winning actress and singer who was most recently seen on stage with Josh in The Prom. A native of Raleigh, North Carolina, Leavel studied social work at local Meredith College before earning a graduate degree in theater at the University of North Carolina at Greensboro (M.F.A., 1980). 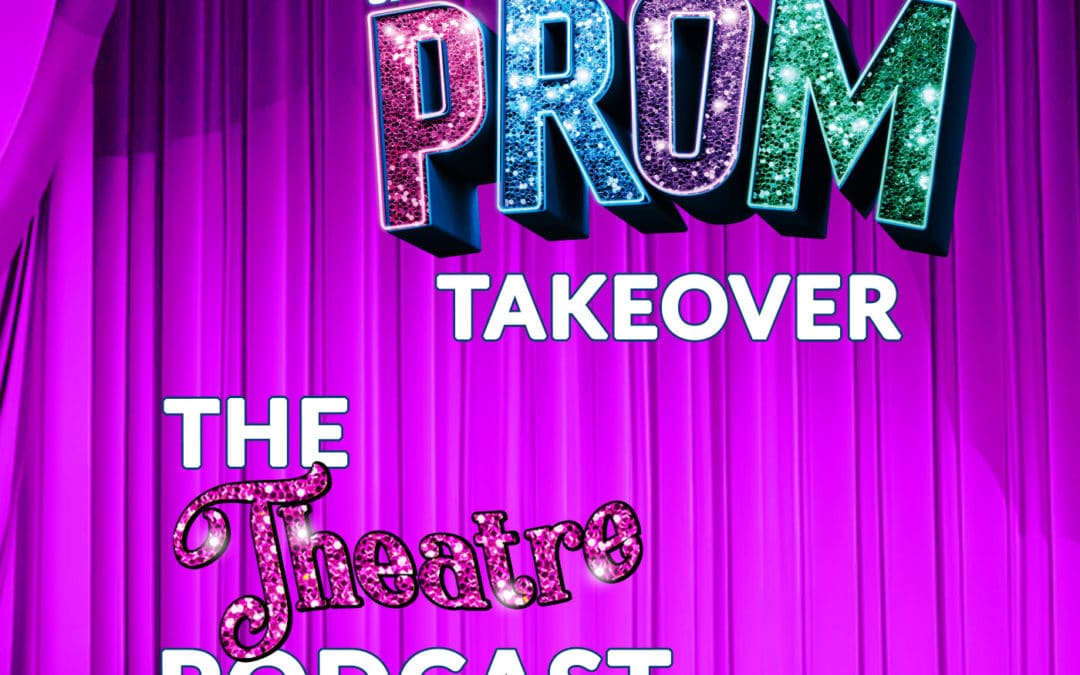 Before there was the May 2019 The Prom takeover, there were episodes 9 and 14 with Beth Leavel and Dori Berinstein. Please take a moment to revisit their episodes to hear each of their unique stories! 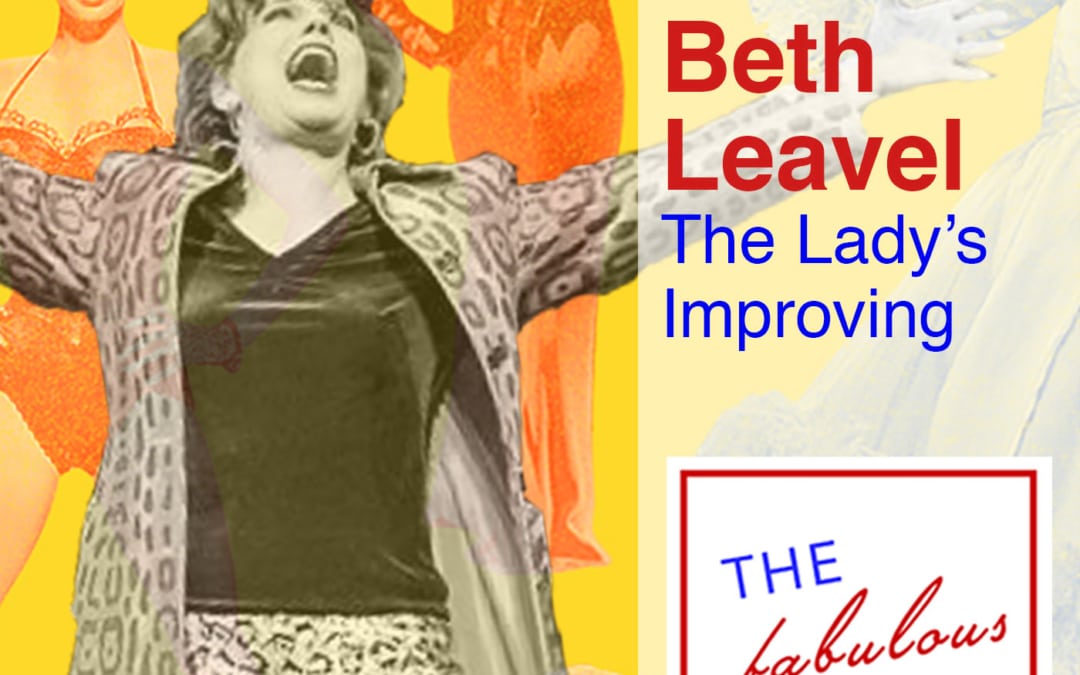 This week, Jamie and Rob sit down with Broadway legend Beth Leavel. We discuss her incredible career, including 13 Broadway roles, and her current star turn in The Prom. Beth talks about her first Broadway audition (for Cats), creating new roles, including two written specifically for her, playing “divas,” and what makes Dee Dee Allen tick. Before we chat with Beth, Rob and Jamie talk about a recent trip to Long Island, missed trains, and Into The Woods. And to close, Rob gives an overview of original musicals, like The Prom, that are based on actual events. 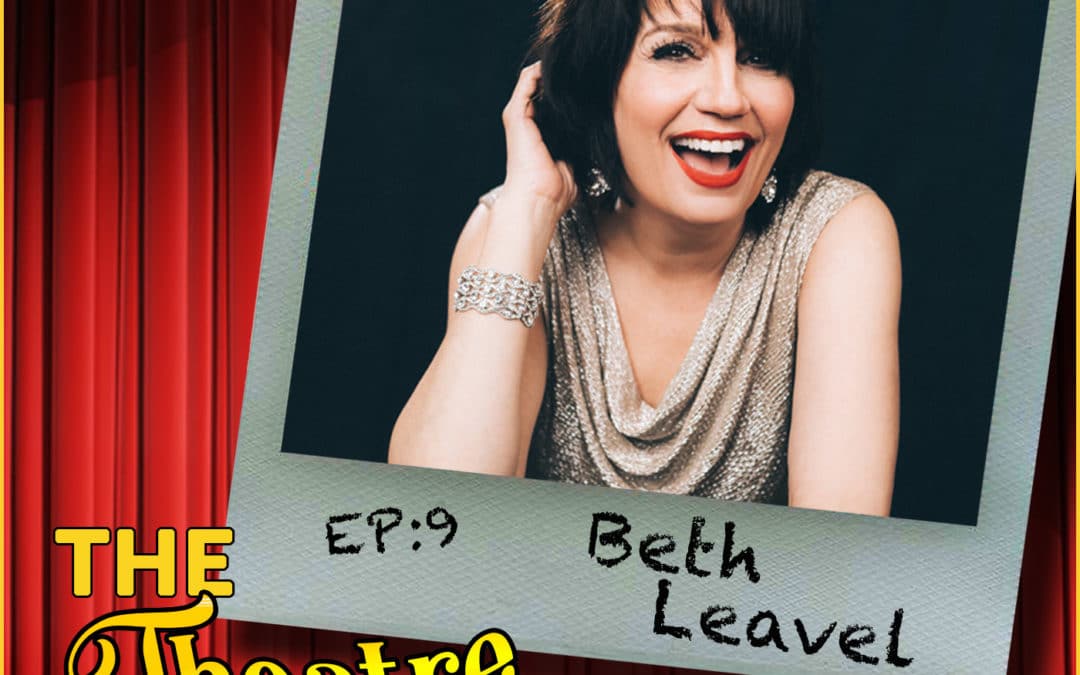 This week’s guest is Raleigh, North Carolina native Beth Leavel!  Beth currently stars as Dee Dee Allen in The Prom on Broadway. She made her Broadway debut in the original cast of 42nd Street and was featured again in the 2001 revival. The Prom marks her “lucky 13th” show in Broadway! Past credits include The Drowsy Chaperone (Tony) Baby It’s You (Tony nomination), in addition to Show Boat, The Civil War, Mamma Mia!,  Elf, and Bandstand.