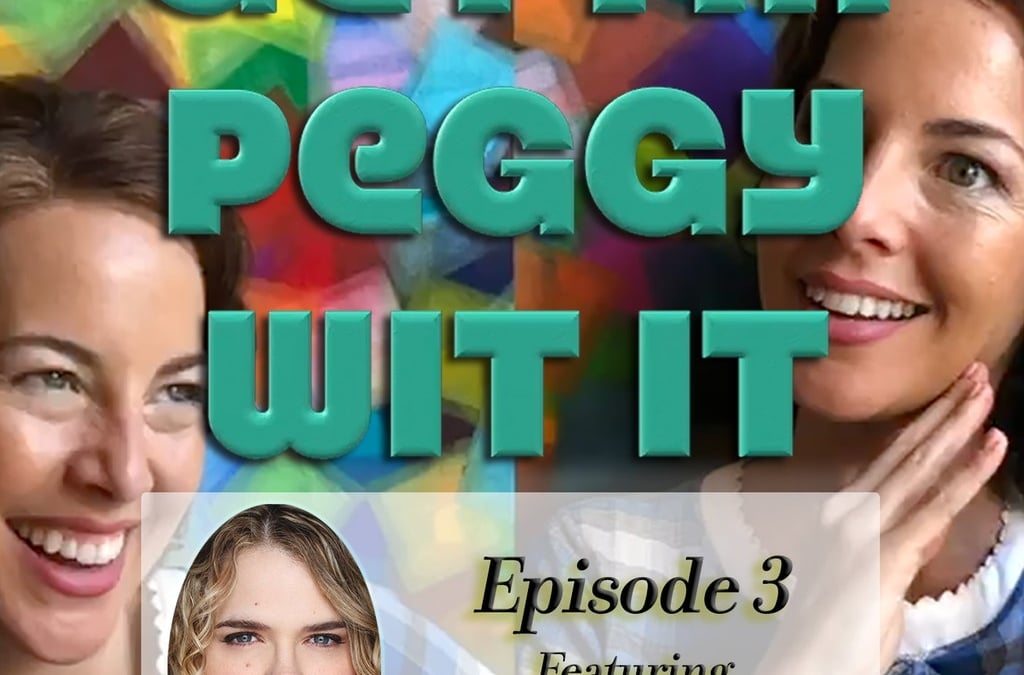 She was the standout in that GoGo’s show, and she’s Broadway’s only hope! I want to cast her in every role but Ellyn says I can’t… Let’s find out if she has a head voice. 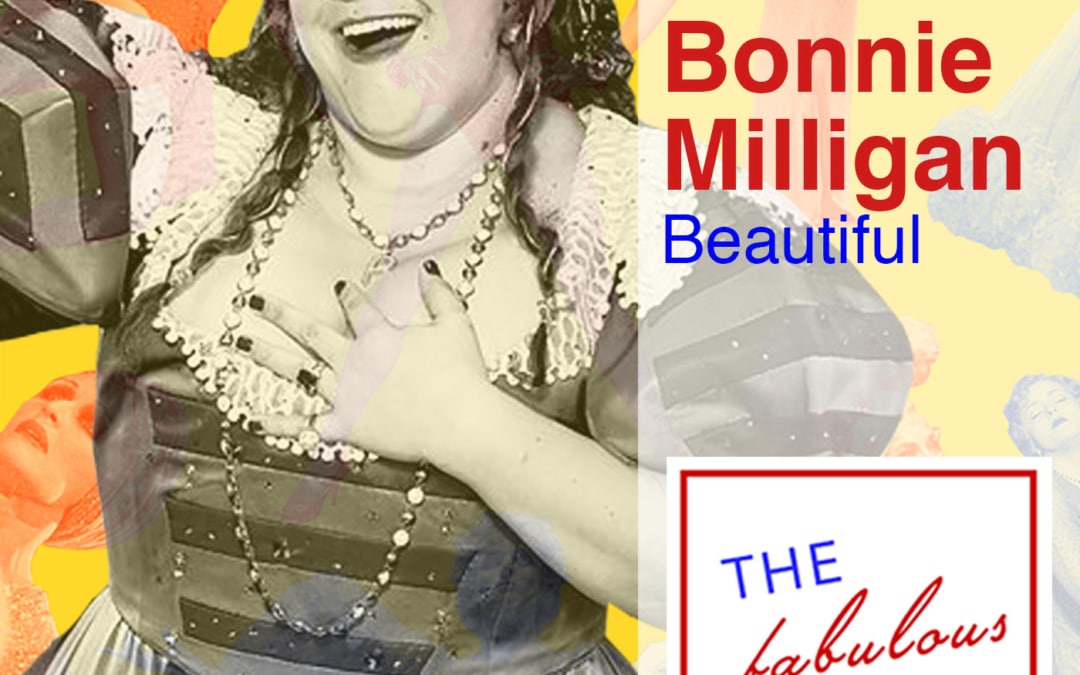 This week we chat with Broadway showstopper Bonnie Milligan. We talk to Bonnie about face masks, accents, Netflix, and our shared love of Rachel York. Bonnie tells us about her opening night on Broadway, what she admires about her character, Pamela, in “Head Over Heels”, The Go Go’s, and her journey from cabaret sensation to Broadway. Jamie and Bonnie also geek out over Doris Day. 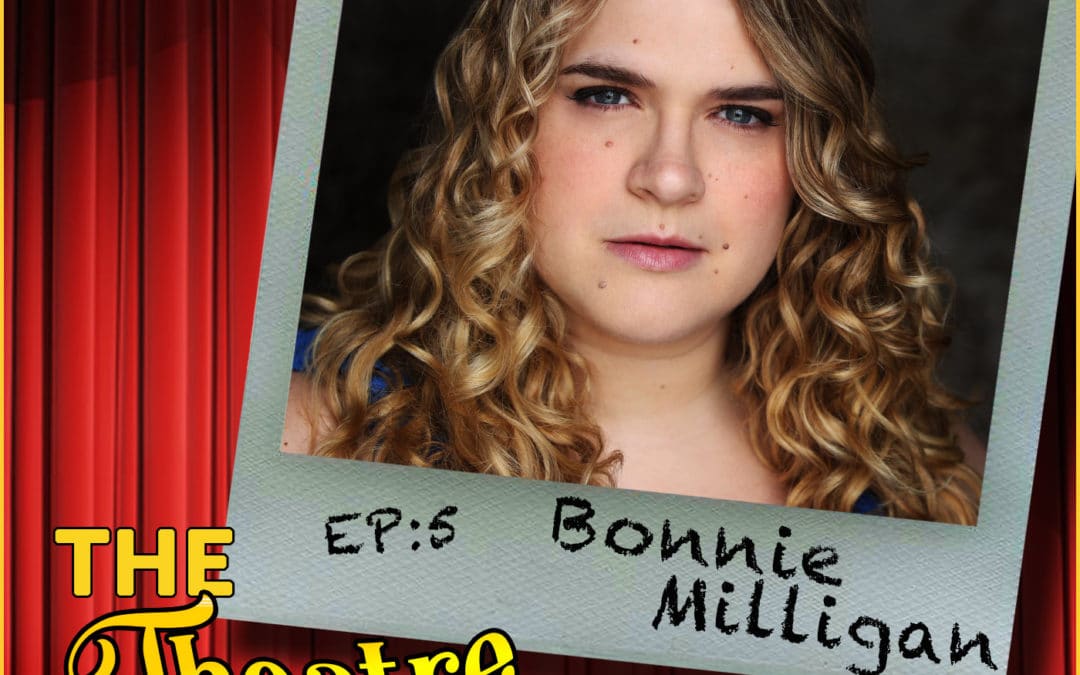 Bonnie Milligan discusses her childhood, growing up in a religious household in Illinois, finding self confidence in controlling her narrative, and the importance of representation on the stage.  Bonnie is currently making her Broadway debut in Head Over Heels as Princess Pamela, though she has been with the show since its early years in workshops and out of town tryouts.  She tells us about being active and using her voice to promote love, light, and acceptance. 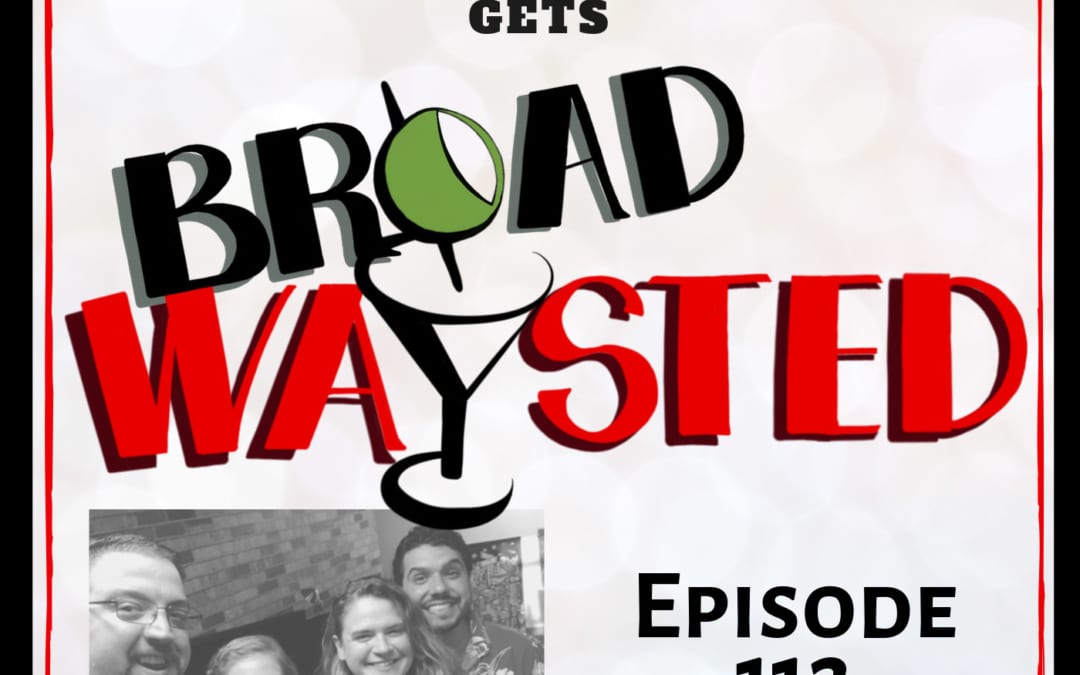