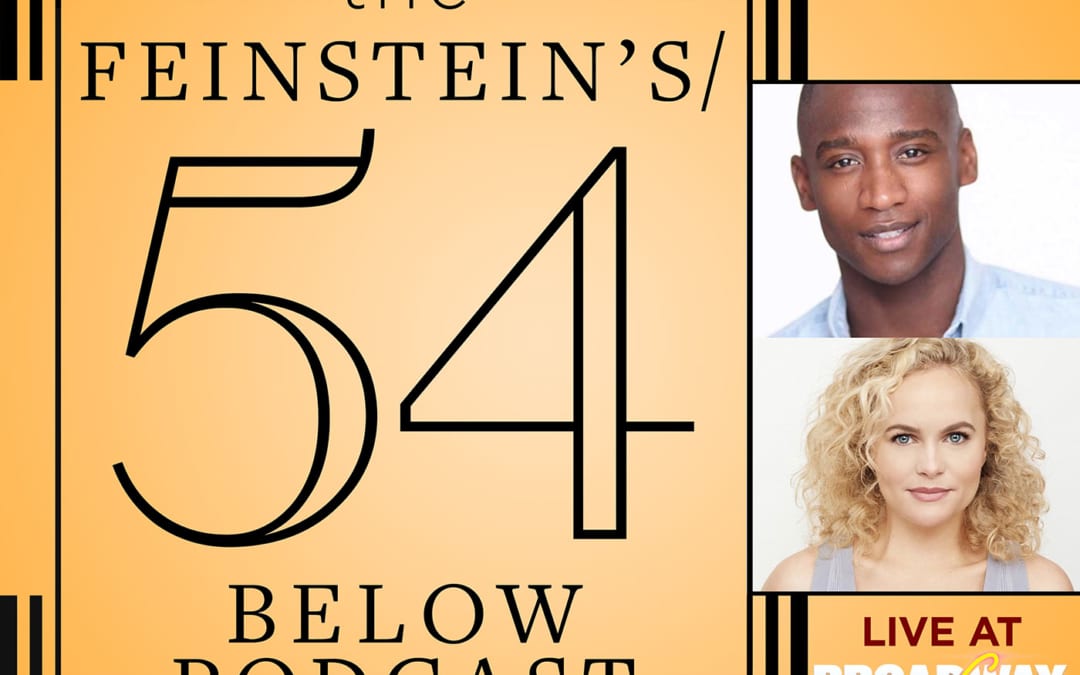 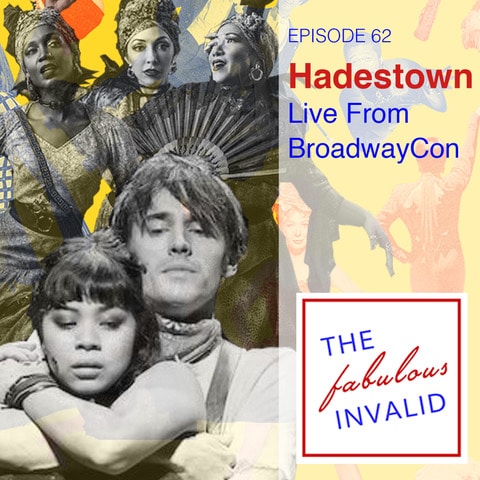 This week’s episode is a special live taping from the mainstage at BroadwayCon! Jamie, Rob, and Jennifer are joined by stars of the critically acclaimed, Tony Award-winning best musical “Hadestown”: Reeve Carney, Eva Noblazada, Jewelle Blackman, Yvette Gonzalaz – Nacer, and Kay Trinidad. Together, they talk all things “Hadestown” and take questions from Twitter and Instagram, including how the show came together, stage mishaps, and what it’s like settling into a hit run. A bit later, Rob gives us a deeper look into BroadwayCon itself, and at the top of the episode, Jennifer shares an update on rehearsals for “Company”. 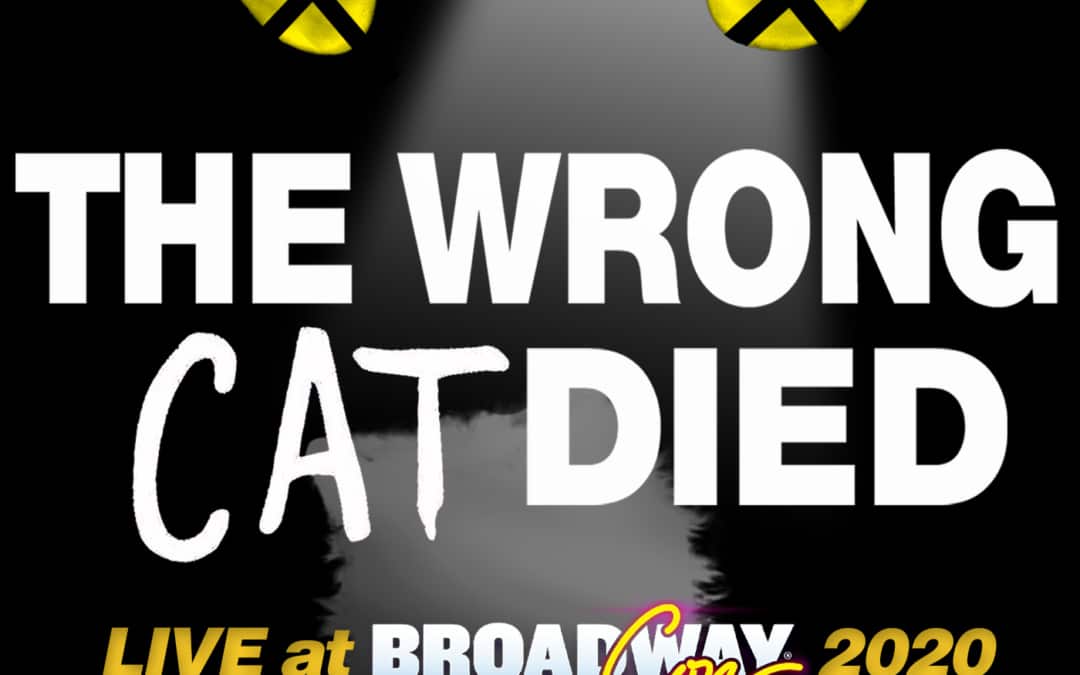 LIVE from BroadwayCon 2020 in New York City, hear our CATS debate with Nancy Opel, Tommy Bracco, Christopher Gurr, Christine Cornish Smith, and Michael Kushner. Each panelist pulled a random cat out of a hat and made a case why they deserved to ascend to the Heaviside Layer over Grizabella. Tell us who you think should have won by commenting on Instagram @TheWrongCatDied!