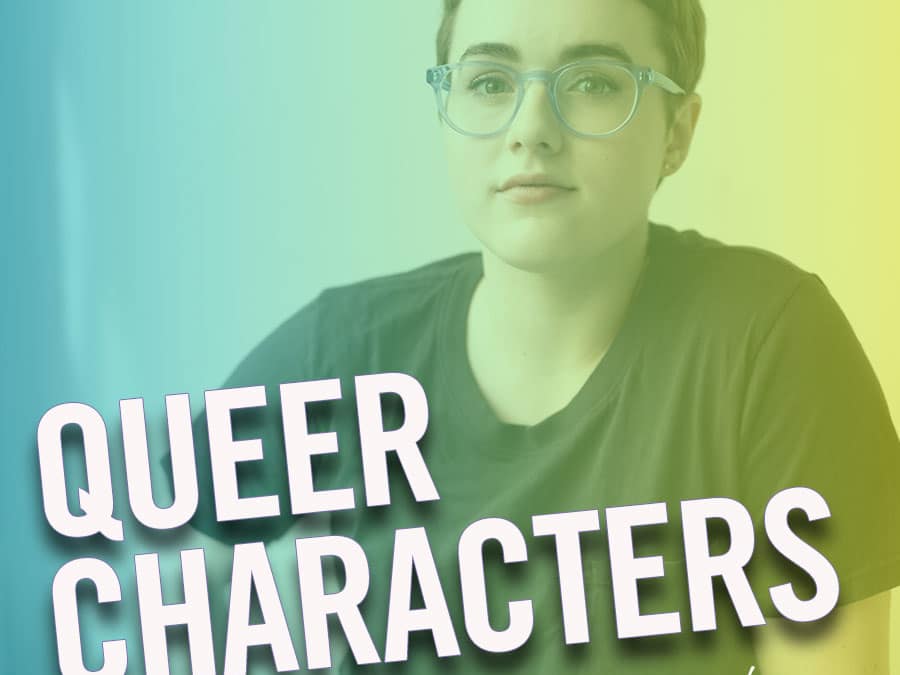 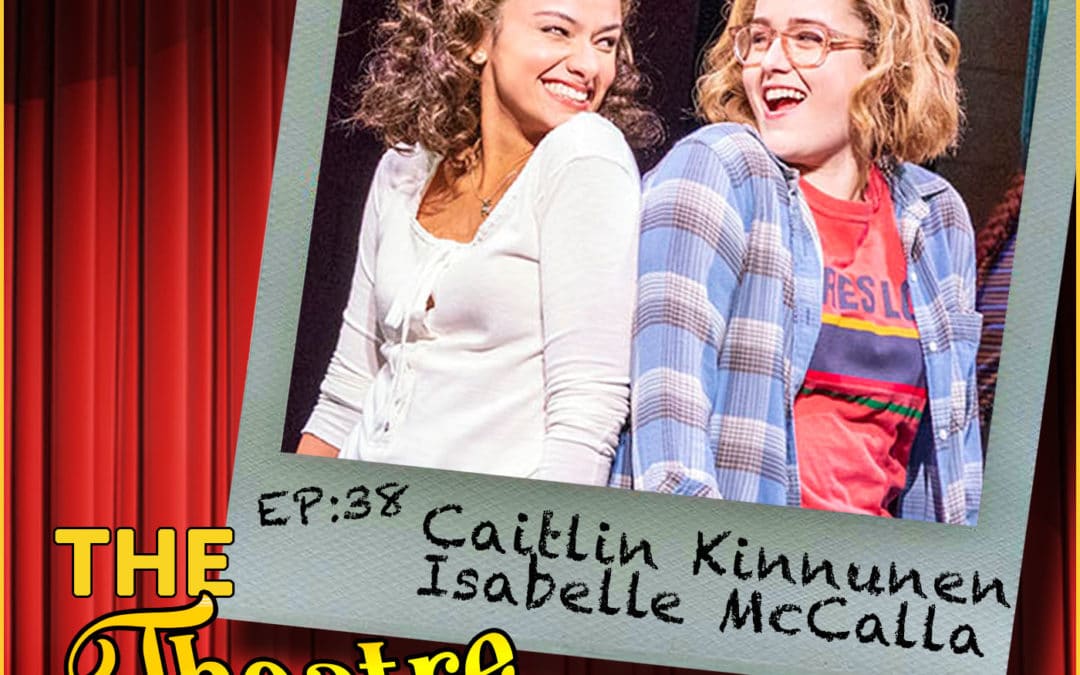 Caitlin Kinnunen and Isabelle McCalla are not only co-stars of The Prom, but real life besties. Playing Emma and Alyssa respectively, they have a strong sense of trust which is clear to all on and off the stage. Tony nominee Caitlin Kinnunen made her Broadway debut in 2008 at the age of 16 in Spring Awakening.  She went on to star in The Bridges of Madison County. Most recently, Caitlin received a 2019 Tony nomination for her performance as Emma in The Prom. Isabelle McCalla made her Broadway debut in 2018 as Jasmine in the production of Aladdin after coming off of the tour of the same name, and now stars as Alyssa also in The Prom.