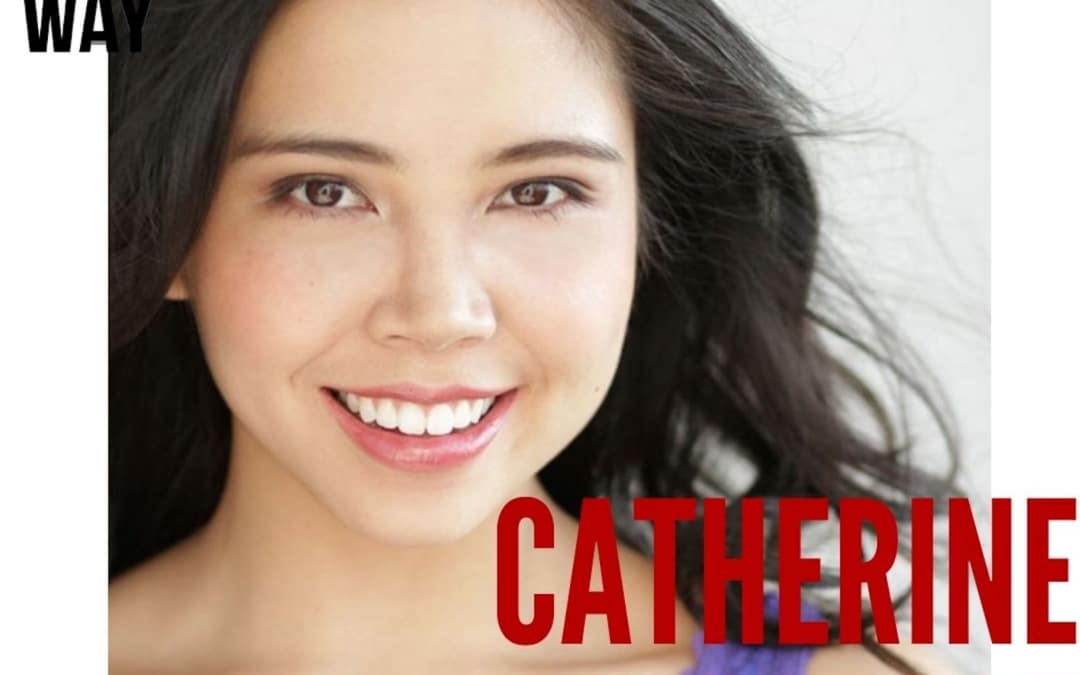 CATHERINE RICAFORT is a triple-threat Broadway actor, and has performed in 8 Broadway shows: SpongeBob Squarepants (“Karen the Computer), Jason Robert Brown’s Honeymoon in Vegas (“Mahi”), Mamma Mia!, Cinderella, Allegiance, Disaster!, Holiday Inn, and Miss Saigon. As a lead vocalist, she has performed on NBC’s THE SING-OFF (featured soloist of “The Backbeats”, Season 2), can be heard on a cappella albums with The USC SoCal VoCals, and has performed for troops across the country with The USO Show Troupe. As a director and choreographer, her latest project is “Choose”, the debut music video for Queens-based rapper (and her brother!), Super Smack. Catherine is also a software engineer, and holds her B.S. Industrial & Systems Engineering from the University of Southern California. @cattricafort 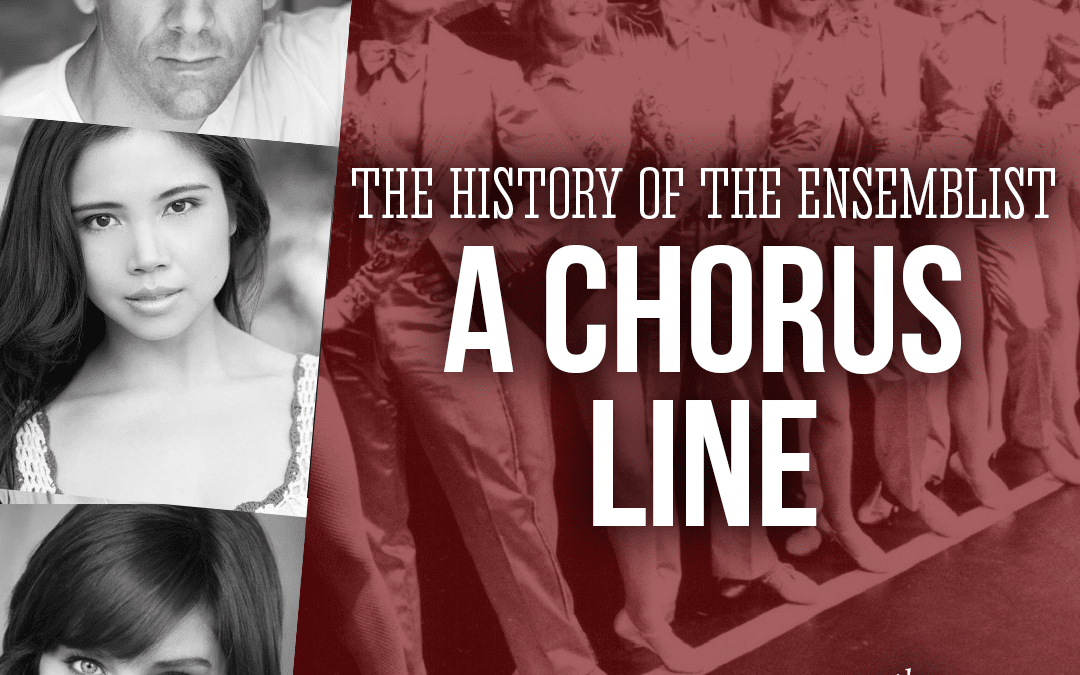 Well, friends, we’ve arrived. It’s the ensemblist show of all ensemblist shows. With music by Marvin Hamlisch, lyrics by Edward Kleban and a book by James Kirkwood, Jr. and Nicholas Dante, A Chorus Line distills the experience of fighting for what you love, going after what you believe in, and being exactly who you are the whole time, no matter what. Universal themes, yes, but through a specific Broadway lens. Clearly, our love for this masterpiece runs DEEP. 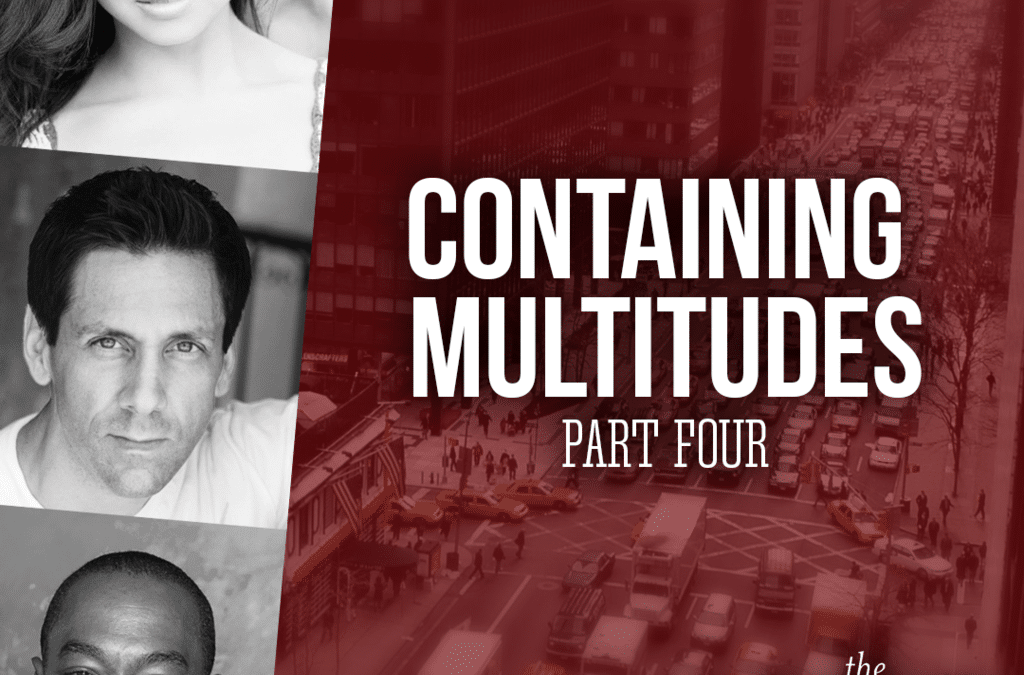 Can you believe we’re on our FOURTH installment of the Containing Multitudes series? It’s almost as if there are ENDLESS ways to balance a career in show business with outside passions, other creative pursuits, and giving back! We said endless. We didn’t say they were easy.