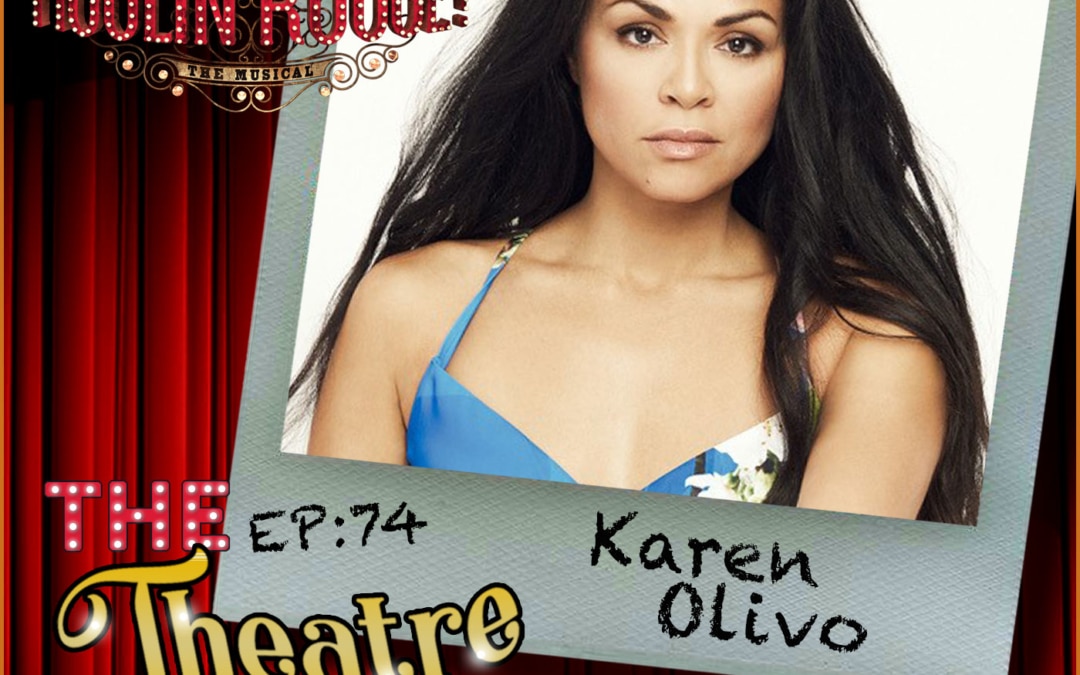 Karen Olivo is a Tony-Award winner who made her Broadway debut in Rent before going on to roles in Brooklyn, the Musical, In The Heights, and West Side Story (which is where she won her Tony!). She is now amazing audiences, critics, and everyone in between 8 times a week as Satine in Moulin Rouge the Musical. 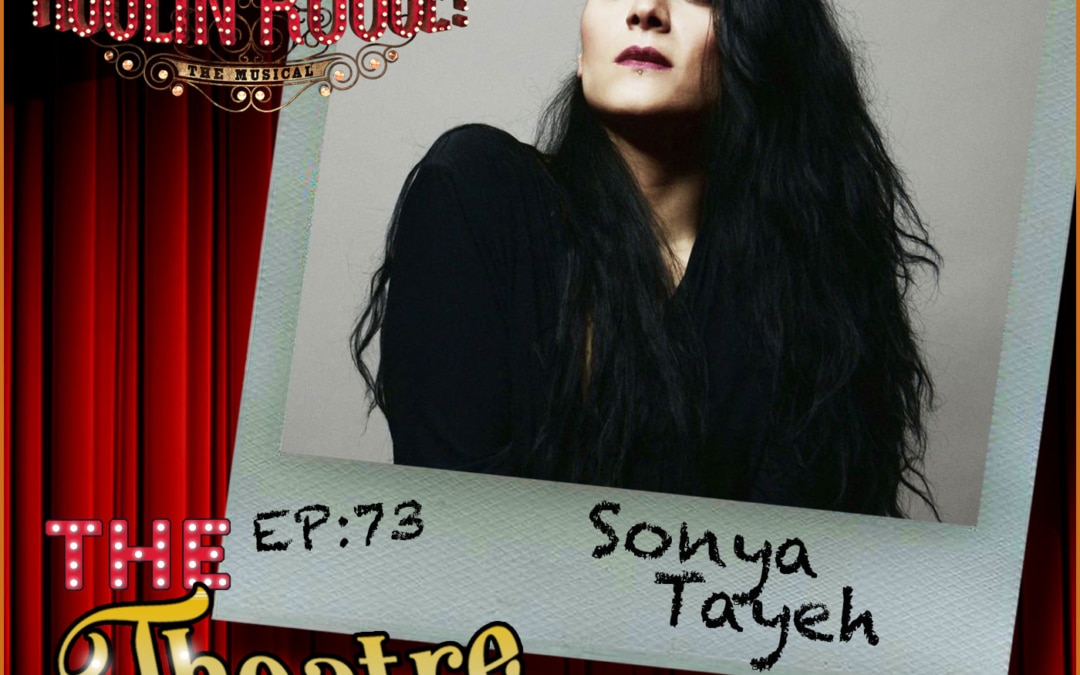 Sonya Tayeh made her way from the city of Detroit to New York City to find herself choreographing for some of today’s biggest names including Madonna, Miley Cyrus and Florence and the Machine. She’s been nominated for two Emmy Awards for her work on So You Think You Can Dance, and won the Lucille Lortel and Obie Awards for “Outstanding Choreography” for her work on David Henry Hwang’s dance-play Kung Fu, for which she also received a Drama Desk nomination. She recently made her Broadway debut as choreographer for the smash hit Moulin Rouge the Musical and is also working on the upcoming production of Sing Street.