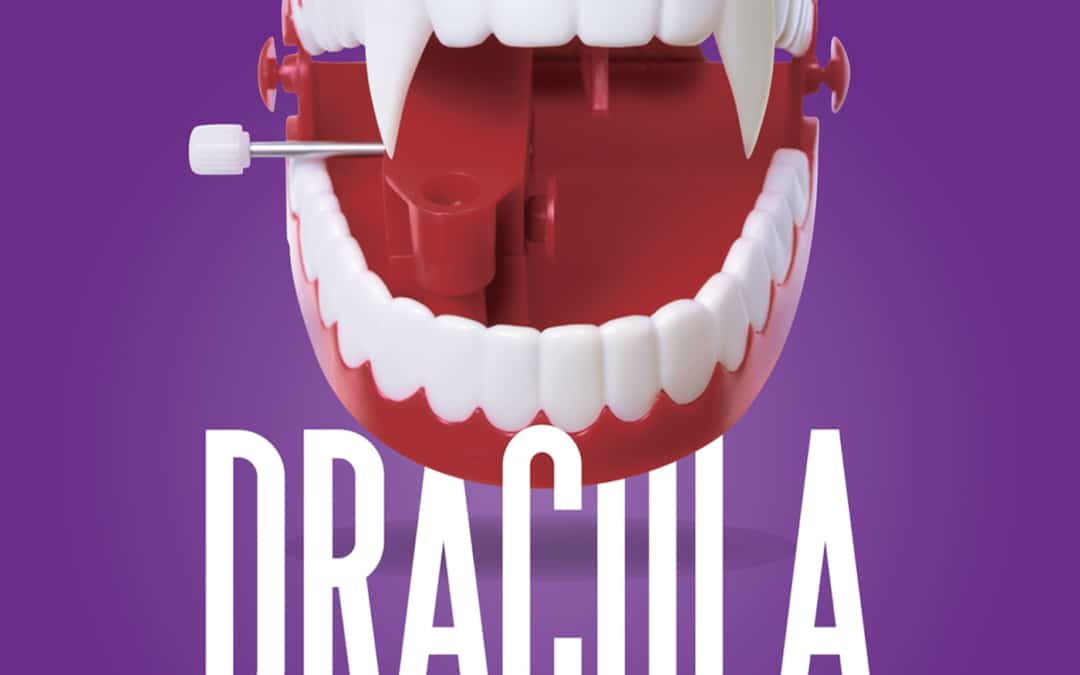 Dracula, a Comedy of Terrors: The complete radio play

Along the treacherous Borgo Pass In the mountains of Transylvania, a meek English real estate agent is on a harrowing journey to meet a new and mysterious client…who also just happens to be the most terrifying and ferocious monster the world has ever known. COUNT DRACULA!! 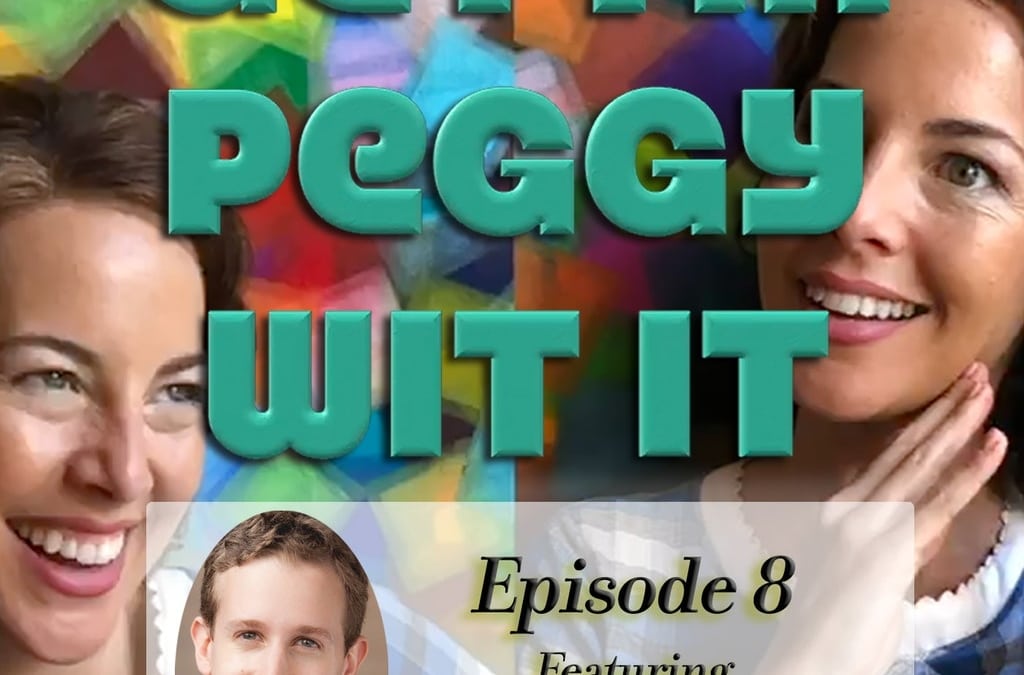 #8 – Alex Wyse: The Decimation of the Spirit: A Fireside Chat with Alex Wyse

He’s been in so many flops, yet hasn’t lost his affable blond Eeyore sensibility! His laugh is just adorable. And he’s pals with Carolee Carmelo, so he must have some good qualities.

The Joker gets a pedicure. Ted and Michael surprise Gillian with their new Rube Goldberg machine. Michael introduces Ted to more celebrity characters in the video game “Smash Brothers.” Sean Connery needs someone to spare a square! A new fraud kit is out for those who want to pretend to be orphans. 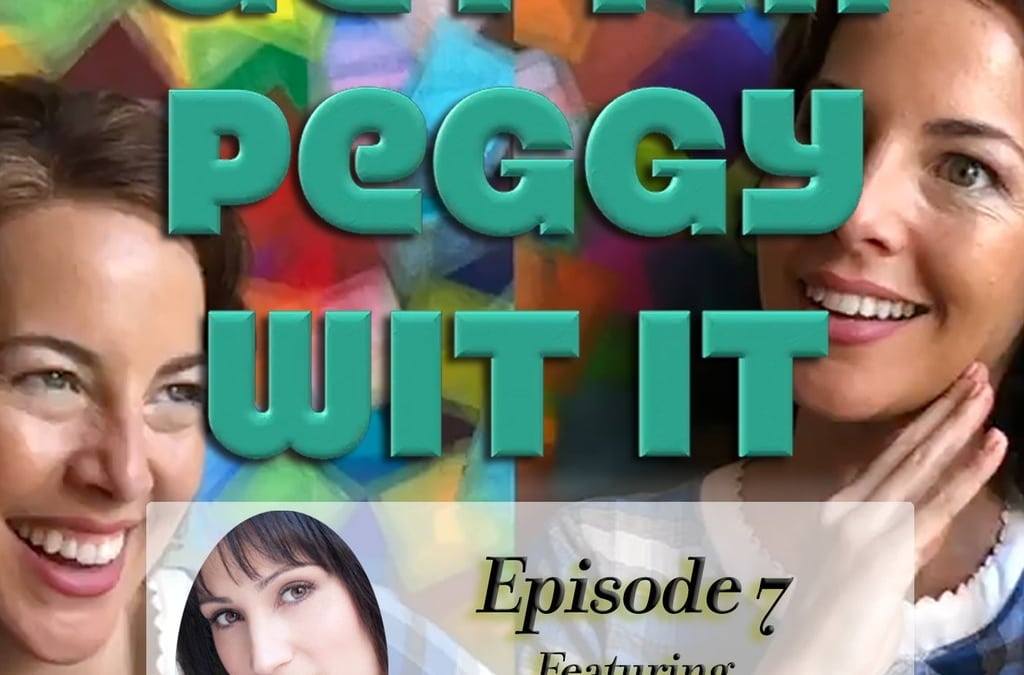 She’s a member of the old guard, you know, when broadway singers used to really sing! Too bad someone can’t pronounce HER name wrong on National tv.

In the thrilling conclusion of Dracula, a Comedy of Terrors, Van Helsing, Lucy, Jonathan and Dr. Westfeldt hit the road and hunt for the Count in London. Eventually they track him down and engage in a final battle to save the souls of Mina, Jonathan, and the rest of humankind.