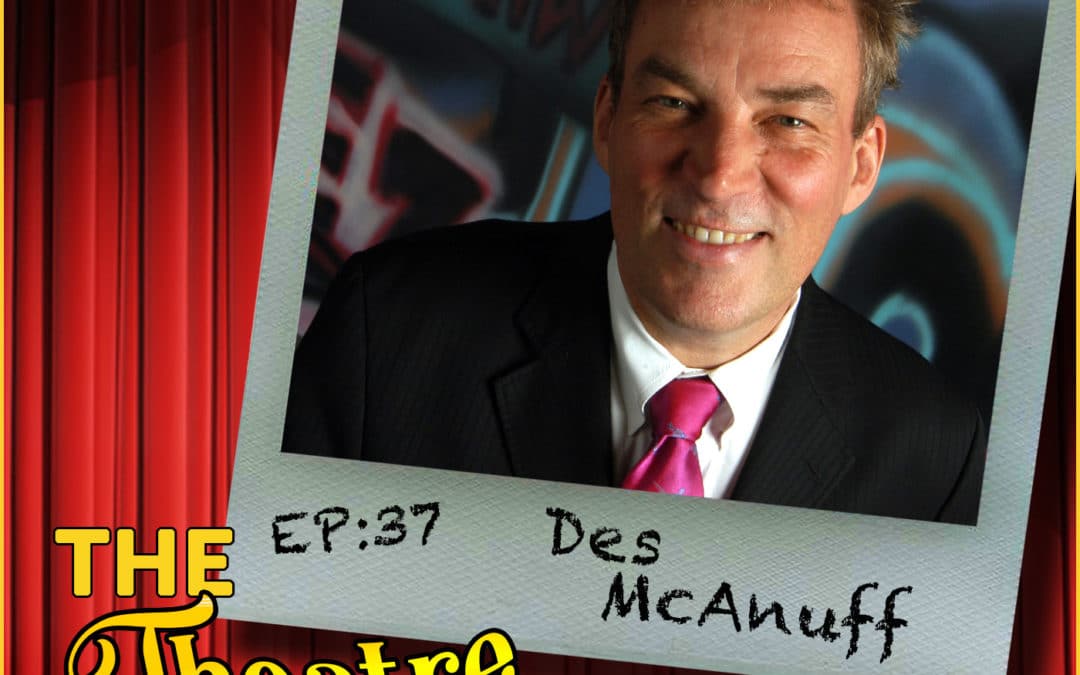 Two Time Tony Winning Director Des McAnuff has been directing on Broadway for over 30 years. His latest Broadway hit, Ain’t Too Proud – The Life And Times of The Temptations has landed him another Tony nomination for best direction of a musical. He his career includes 48 Broadway credits across a career spanning more than 37 years, he has directed and/or produced so many of the most popular Broadway shows of our lifetimes. As a duel American/Canadian citizen, Des was born in Illinois but grew up in Ontario.  As a young adult, he moved to New York to pursue a career in the arts. 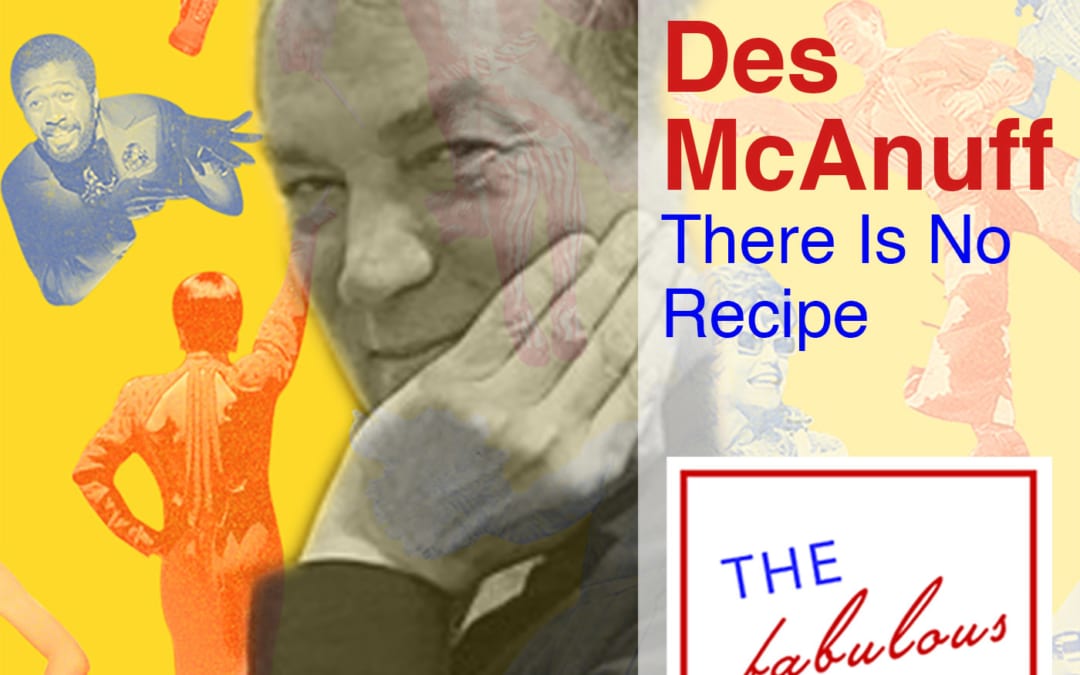